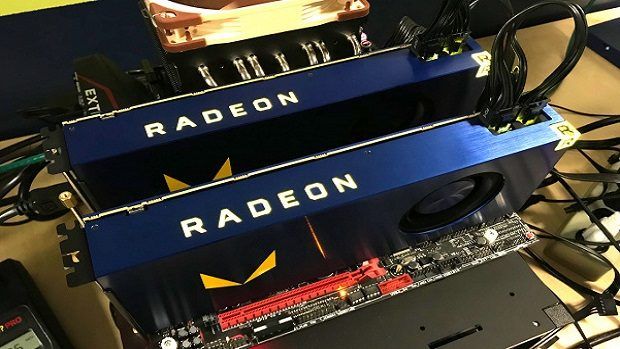 Down below you’ll find the official release notes for Radeon Software Crimson ReLive Edition 17.9.2, as provided by AMD: