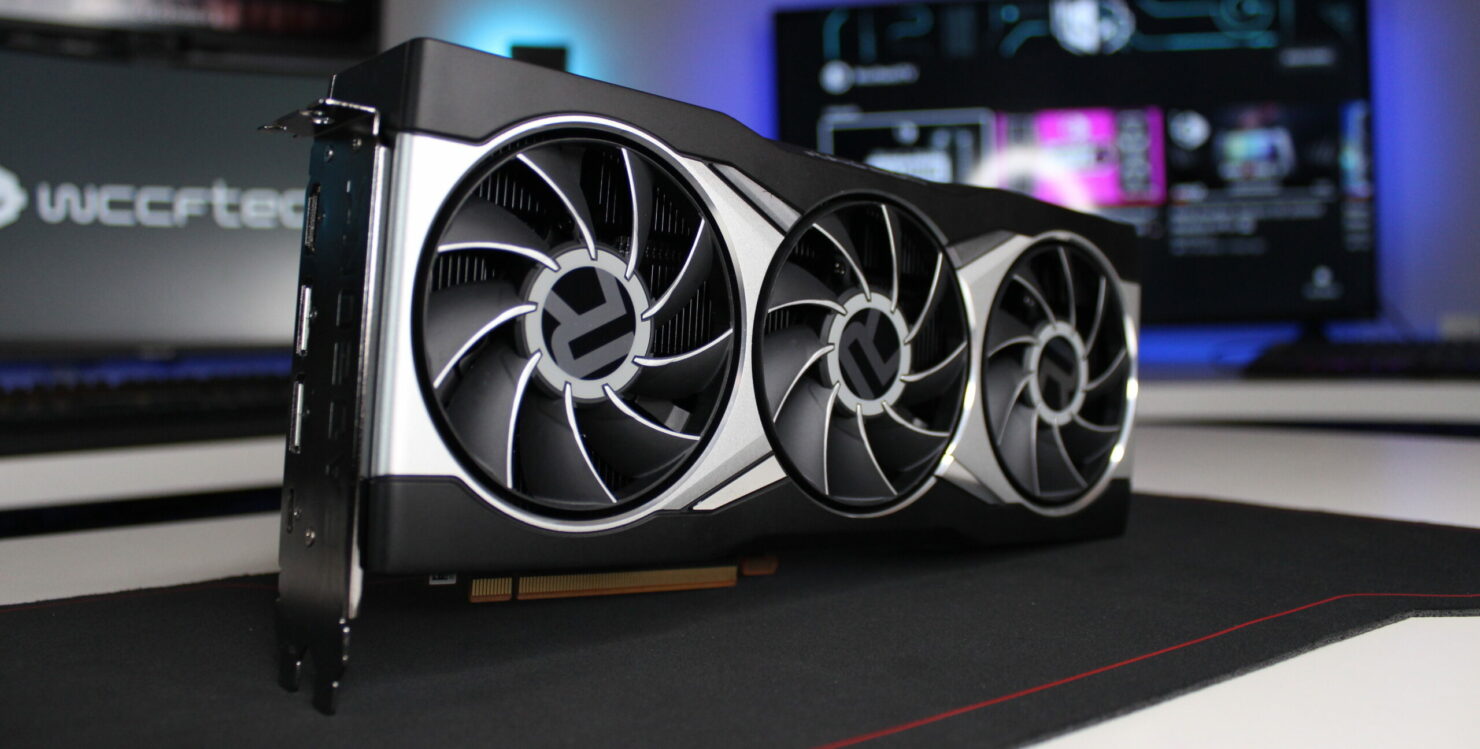 AMD might introduce its flagship RDNA 2 refresh graphics card, the Radeon RX 6950XT earlier than expected as per the latest rumors. 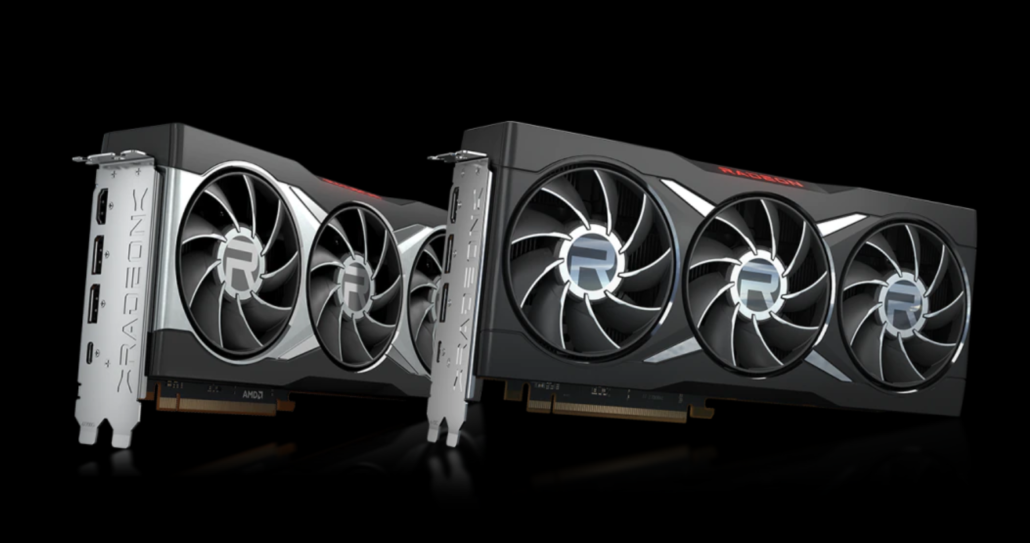