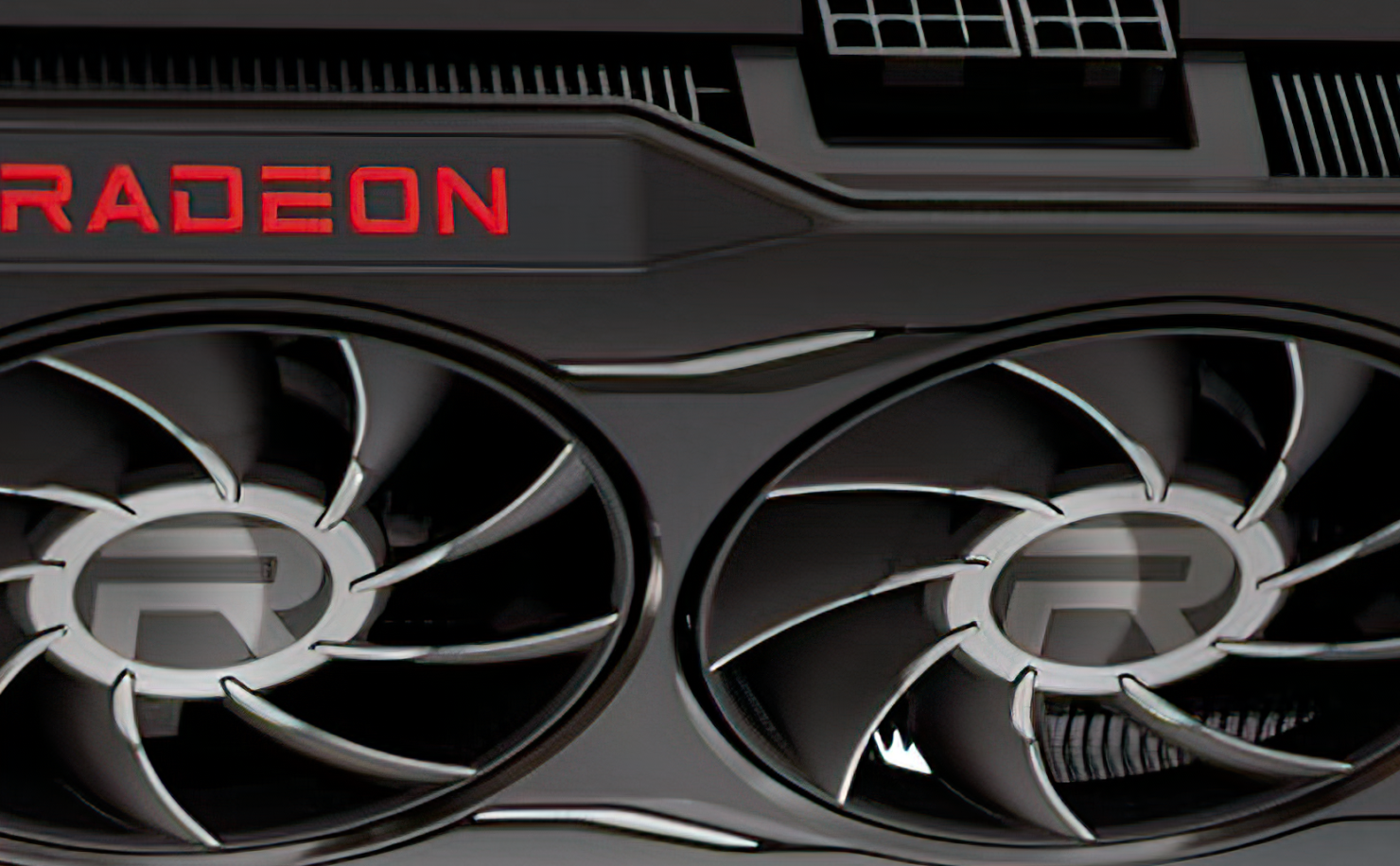 AMD's Radeon RX 6750 XT graphics card, which launches in a few weeks, has been tested & shows a minor performance increase over its predecessor.

The AMD Radeon RX 6750 XT is one of the three graphics cards that will be featured in the RDNA 2  Refresh lineup. The graphics card will retain the same core configuration as its predecessor and feature 40 compute units which are equal to 2560 stream processors. The graphics chip also features 40 Ray accelerators for raytracing capabilities on the RDNA 2-based GPUs.

The graphics card will feature a 12 GB GDDR6 memory buffer along with a 192-bit bus interface. AMD will be using 18 Gbps dies which would net a total bandwidth of 432 GB/s for the cards. The GPU additionally packs 96 MB of Infinity Cache. The GPU will be fully Gen 4.0 compliant. As for the TBP, the card is expected to feature a 230-250W design.

Given that there are already reports that both the RX 6950 XT & RX 6650 XT will not just see an improvement in memory clocks but also core clocks, we can expect some decent gains in AAA games. The memory bandwidth alone will mark a 12.5% increase over the standard Radeon RX 6700 XT. 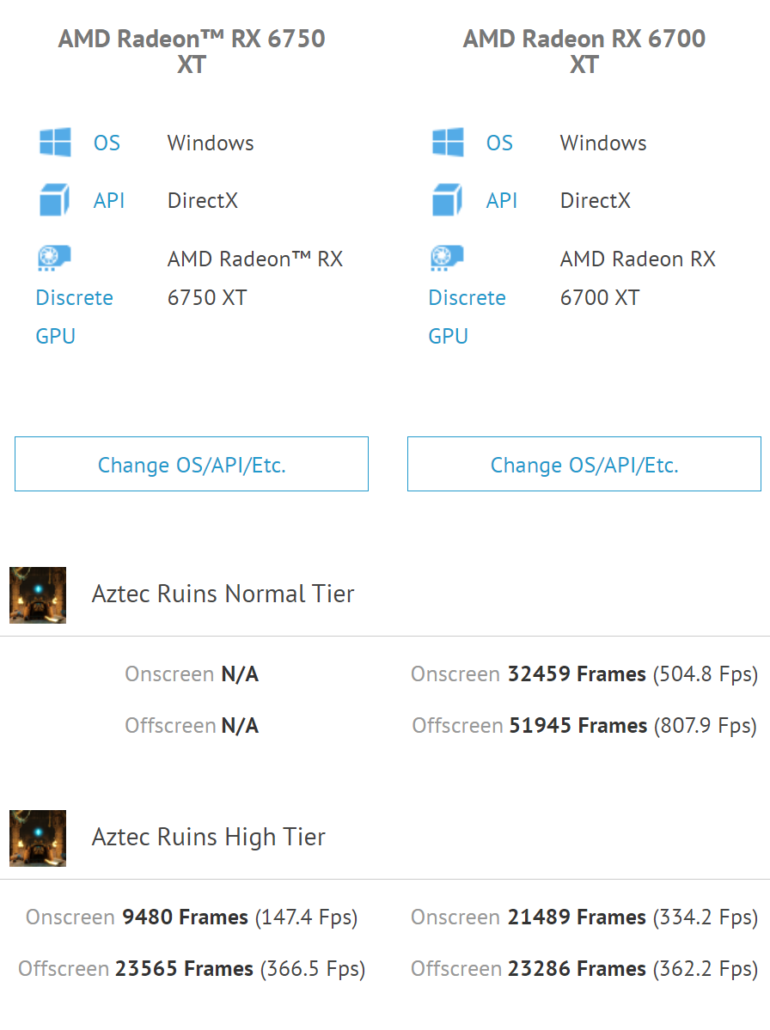 However, in a benchmark discovered by Komachi (via Videocardz), the RX 6750 XT has allegedly been tested within GFXBench. Now the benchmark doesn't provide any specific such as the core clocks or the system configuration but in one particular test (Aztec Ruins High Tier), the 6750 XT offers 366.5 FPS compared to 362.2 FPS. That's around a 2% gain in the DirectX API. GFXBench performance doesn't actually reflect what we would see in gaming so it's still up for debate.

As for the graphics card, it is expected to launch on the 10th of May along with the other models in both the custom and reference flavors. The RDNA 2 refresh will replace its predecessors.