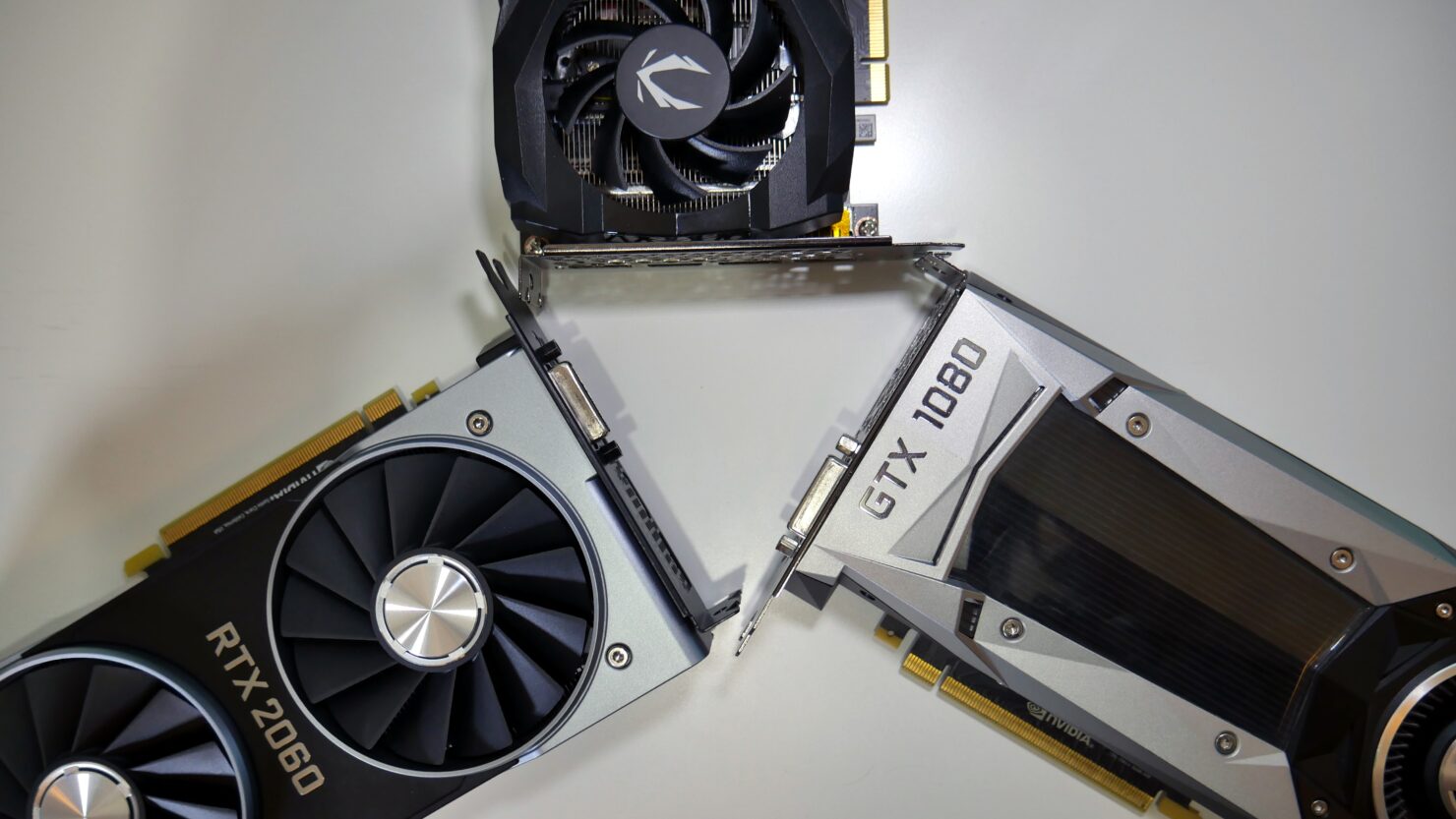 Just a few days ago NVIDIA released their driver that extends DXR (Ray Tracing) support beyond the RTX 20 series allowing GeForce GTX 1060 6GB and up to be able to support real time ray tracing via DXR.  The performance metrics that NVIDIA shared in their marketing material focused on 1440p gaming with a variety of graphics cards but I was curious about the performance when things were turned down to a more reasonable 1080p resolution with the settings tuned more conservatively, so that is where we are today.  This is just a snapshot of 1080p performance from a few graphics cards across several title just to see where things stand and if they can deliver  a playable experience at those tuned down settings.

We go into a bit more depth in the video below regarding specific settings for those who want a little more details per title tested, don't worry I've included the performance numbers here for those who don't wish to watch the video.  We used our Z370 and Core i9-9900k test bench to get results for the GeForce RTX 2060, the GeForce GTX 1080, and the GeForce GTX 1660 to see entry level RTX Turing, mid-high range GTX Pascal, and the lower tier GTX Turing performance results.

It works.  The performance penalty for trying to run ray traced effects in games, outside of Shadow of the Tomb Raider with a single light point, is pretty substantial and gives us at least a hint of the usefulness of the RT cores found within the RTX 2060.  We could go on all day arguing semantics but the reality of the RT cores usefulness is more than evident when looking at the performance of Metro Exodus, Justice, and Atomic heart where when multiple forms of the hybrid ray tracing are being used.  Have you tried running any ray traced effects on your GeForce GTX card? If so let us know how things are on your end in the comment section.