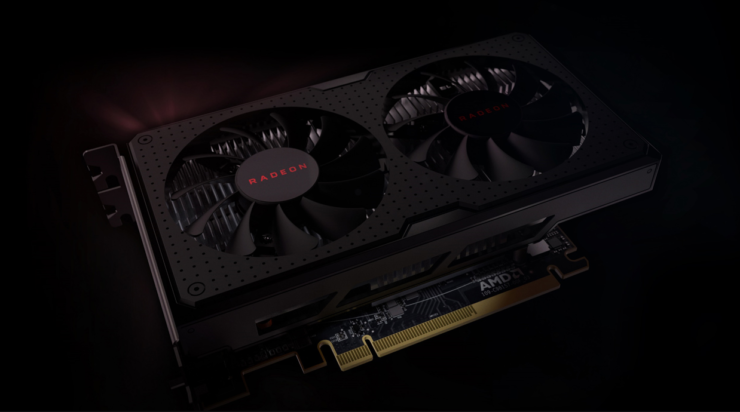 AMD has silently introduced a new variant of the Radeon RX 560 which cuts down the core count. The newly launched variant has no naming difference with the higher core RX 560 which may end up causing confusion and disappointment among buyers.

AMD Silently Launches A Cut Down Radeon RX 560 With No Naming Differences, But Less Cores

Update: AMD has released an official statement regarding the updated specifications of the RX 560 graphics card. In the statement, AMD has apologized for the confusion caused by this change. They have mentioned that its up to board partners to clarify the product specifications during marketing of the new (cut down) and the full variant. Following is the official statement by AMD:

“It’s correct that 14 Compute Unit (896 stream processors) and 16 Compute Unit (1024 stream processor) versions of the Radeon RX 560 are available. We introduced the 14CU version this summer to provide AIBs and the market with more RX 500 series options. It’s come to our attention that on certain AIB and etail websites there’s no clear delineation between the two variants. We’re taking immediate steps to remedy this: we’re working with all AIB and channel partners to make sure the product descriptions and names clarify the CU count, so that gamers and consumers know exactly what they’re buying. We apologize for the confusion this may have caused.” via AMD

The AMD Radeon RX 560 officially features 16 CUs which make up 1024 stream processors. The card ships with up to 4 GB GDDR5 memory and requires a single 6 pin connector to boot. AMD also silently introduced a new Radeon RX 560 which is named the same but comes with slower specifications compared to the original model. 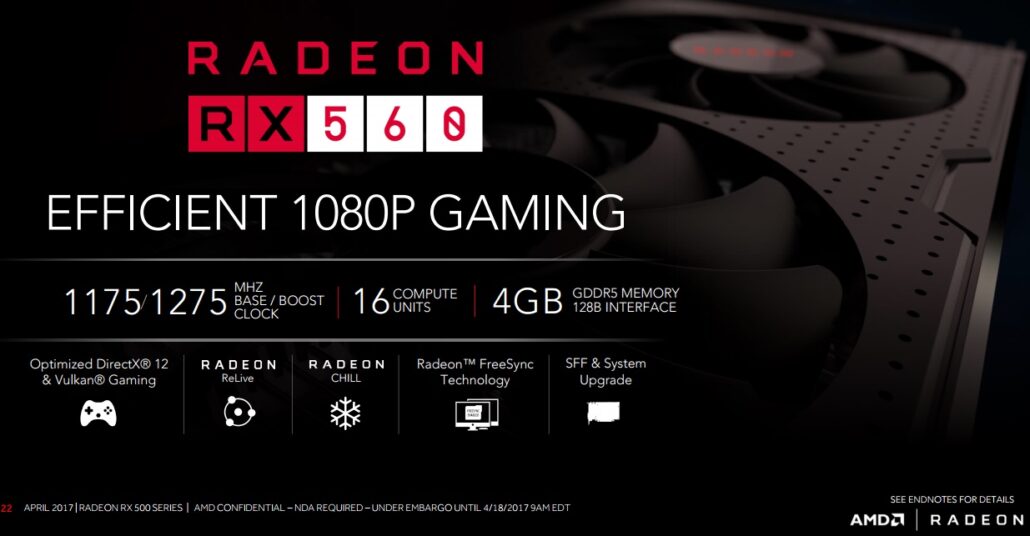 As reported by Heise.de (Via Videocardz), the latest specifications sheet on AMD's official website now show the Radeon RX 560 with both 1024 and 896 core configurations. There is no change in the GPU being used as both cards are still based on the Polaris 11 GPU architecture and house 3.0 B (Billion) transistors but offering the same card in two variants will definitely lead to confusion. The reason is that when AMD launched the lower core count model in APAC (Asia Pacific) region, they called it the Radeon RX 560D. The difference in naming scheme makes it clear that specs may not match the original RX 560 graphics card. But here, we are getting different spec'd models under the same naming scheme. 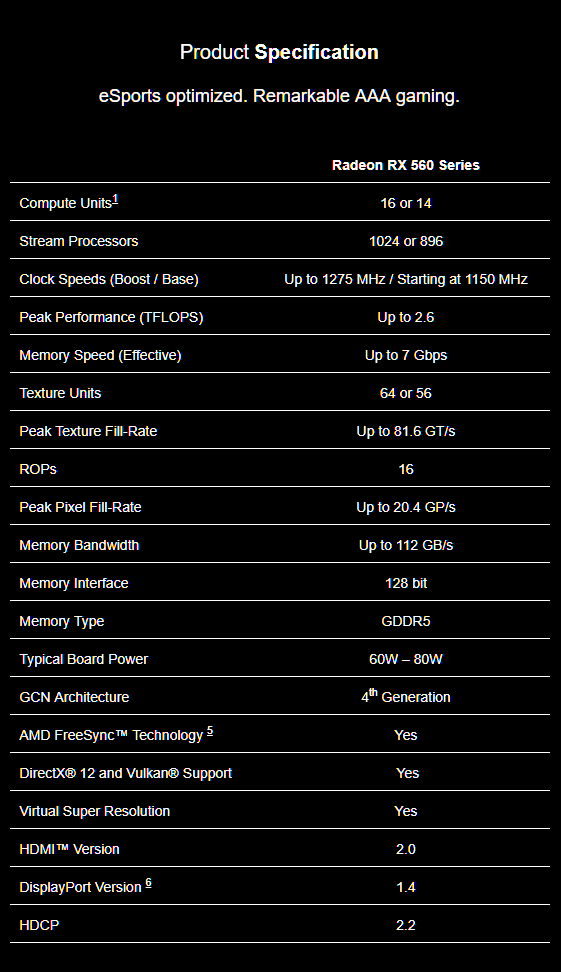 This means that AMD partners have to make it clear on the marketing material which model comes with 896 and 1024 stream processors. Otherwise, users may end up getting the slower model for a price of the 1024 variant. This will be the fifth Polaris 11 graphics card that features either 1024 or 896 stream processors. AMD has yet to release an official statement regarding this change but we will keep you updated if manufacturers decide to update marketing for the slower model.