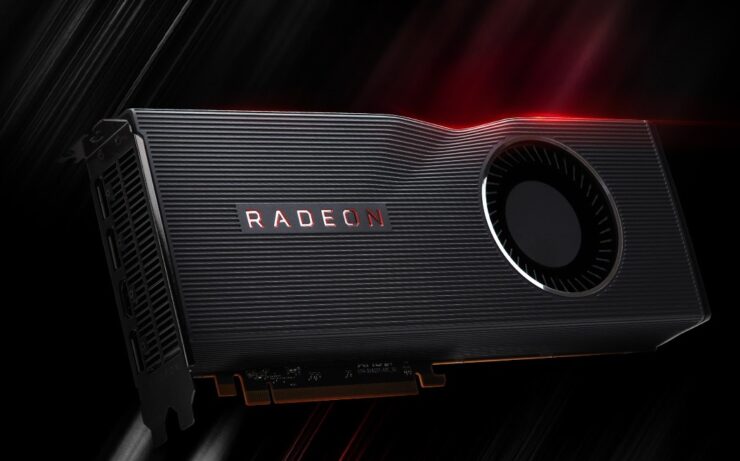 A few days ago, the latest game bundle for AMD Ryzen CPUs was detailed which would include the latest AAA title from Ubisoft, Assassin's Creed Valhalla. AMD isn't leaving its graphics cards behind as the 'Raise The Game' bundle promo is also getting renewed with two new titles. The bundle will include two new additions, Godfall & World of Warcraft: Shadowlands. 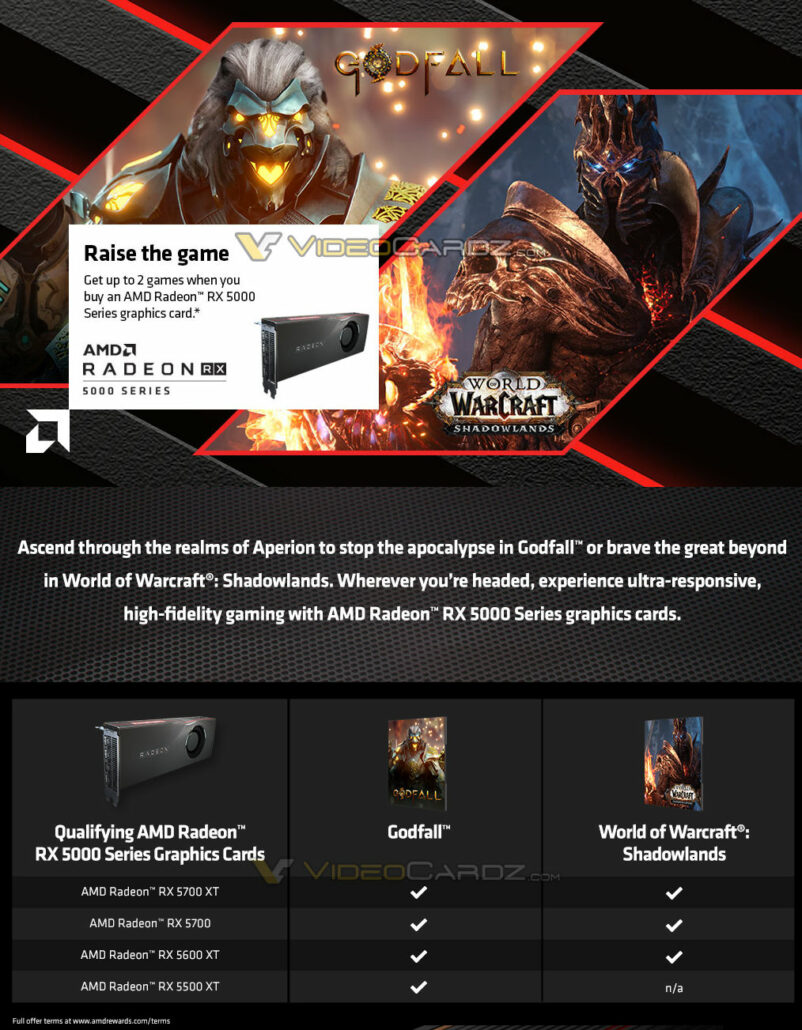 Talking about the two new titles, Godfall will be available on Epic Games Store and is expected to launch in Holiday 2020. The same is true for World of Warcraft: Shadowlands which will be the 8th expansion to the long-running MMO. The new game promo is said to go live in the coming week & will provide users who purchase the said products with a pre-order core so they can have access to the said titles on day 1.

Both games add around $100-$120 US of value to your Radeon graphics card purchase which is fantastic for gamers. This might also be the last game bundle for 1st generation Navi graphics cards as AMD plans to release its 2nd Generation Navi based graphics cards in 2H 2020 which will include the enthusiast 'Big Navi' halo products.