A leak indicates that AMD Radeon RX 500 series are next in the pipeline from Radeon Technologies Group. The leak comes from the latest unveiling of Lenovo's Y520 (via Videocardz) laptop which is designed to feature a new generation of mobility chips such as GeForce 10 series and Radeon RX 500M Series. 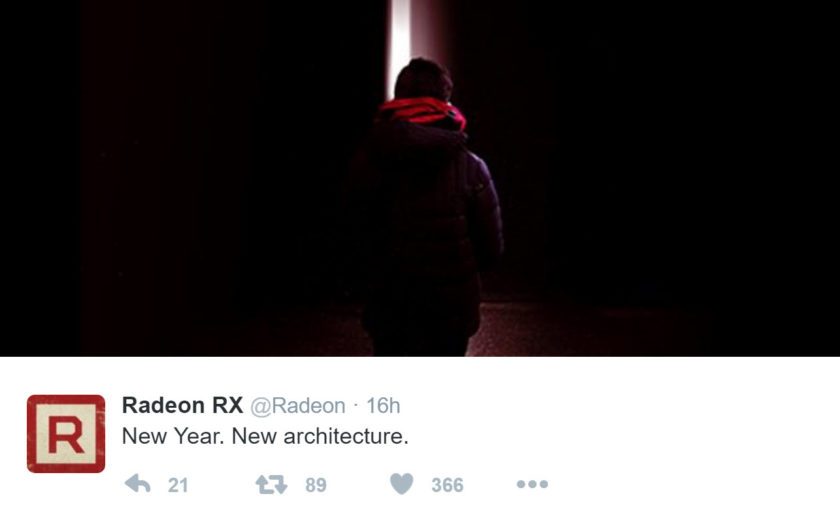 The Lenovo Y520 is listed with support for GeForce GTX 1050 Ti and Radeon RX 560M graphics chips. NVIDIA launched their GeForce 1050 series cards just yesterday so it's possible that AMD might do the same in their keynote at CES 2017. Both cards are listed down with a maximum of 4 GB GDDR5 VRAM which makes it some thing interesting as we could be looking at a Polaris refresh here.

The Radeon RX 560M is the successor to the Radeon RX 460M graphics chip that launched last year. Polaris is the first, truly efficient chip designed by AMD for laptop consumers. It tries to achieve performance parity with desktop based variants which is also something NVIDIA has been doing since Maxwell. Both cards feature 4 GB VRAM which is also something that the RX 460M came with. 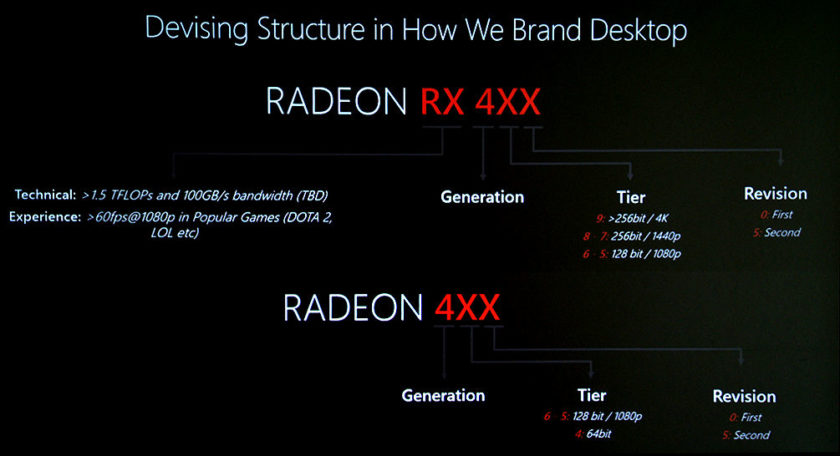 Now there are several possibilities, first one is that AMD can simply re-badge their Radeon RX 460M graphics to Radeon RX 560M which has been the case for several non-Polaris chips in the Radeon 400 mobility lineup. AMD could also use a faster Polaris 11 GPU inside Radeon RX 560M such as the full 1024 SP configuration which is used on the Radeon Pro 460 GPU for Apple Macbook. 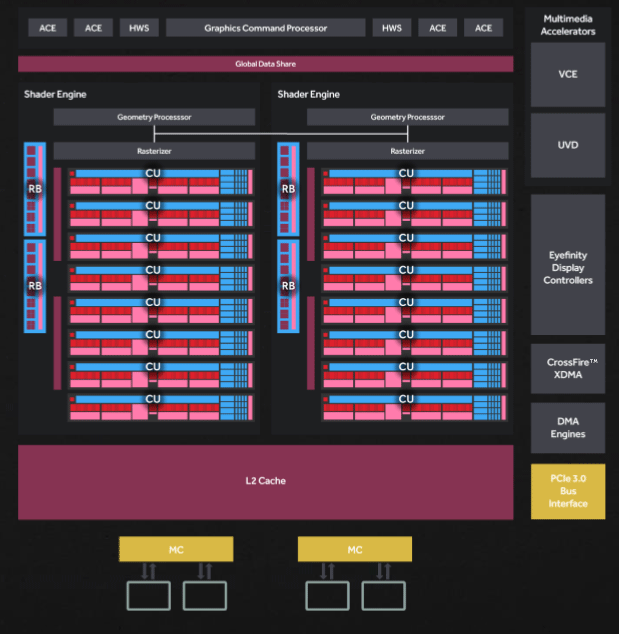 The third possibility is that AMD could use a better revision of the Polaris 11 chip, rumored to be known as Polaris 12 which should feature faster performance and better efficiency as hinted before. Time will tell if Radeon RX 560M is nothing more than a rebrand or something much better than the first generation Radeon RX 460M chip. Also, there's no way this card is based on the Vega GPU but we have a poll for you to decide which GPU the RX 560 might use.