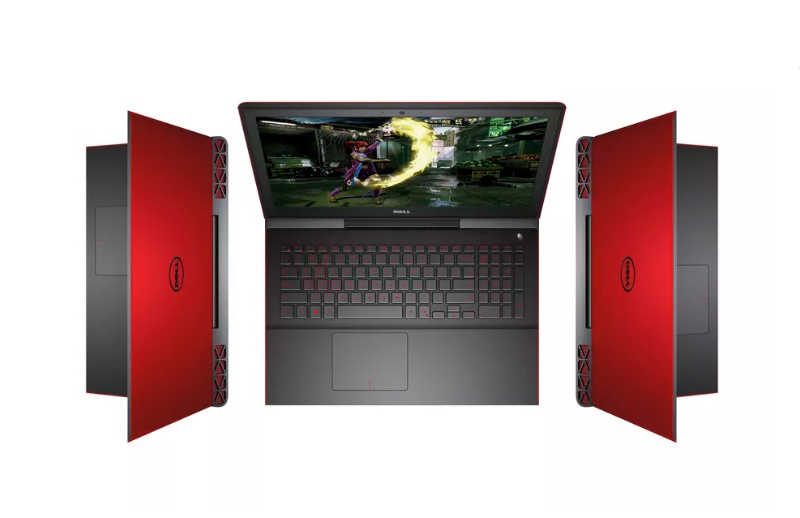 In addition to announcing its 2-in-1 that also sports a Thunderbolt 3, Dell has also announced an updated version of its Inspiron 14 and 15 7000 series with spec bumps that will result in better performance and efficiency compared to previous generation models. The best thing about these notebooks is that for the hardware present in these machines, they are actually priced impressively.

The sad thing to hear about the latest Dell notebook lineup (via The Verge) is because they are based on the previous generation machine’s chassis, they do not come with a Thunderbolt 3 port or a Type-C USB port for that matter. Having a Thunderbolt 3 port would have been a huge and welcoming addition for consumers who want a notebook inside a $1000 package, but the rest of the hardware isn’t too shabby at all. Dell’s latest laptop family comprises up of products that will be available in the 14 and 15-inch display categories, but the 15-inch model is going to feature top-of-the-line hardware specifications.

You can choose between an i5-7300HQ or i7-7700HQ processor and either a GTX 1050 or GTX 1050Ti graphics chip, out of which you’ll be able to garner decent levels of performance. However, if you’re willing to spend the extra cash, then we highly recommend that you get your hands on the 15-inch version because it comes with a 512GB PCIe-based SSD, a GTX 1050 Ti GPU, a 74Wh battery and the option to purchase a model that resonates a 1080p or 4K resolution. 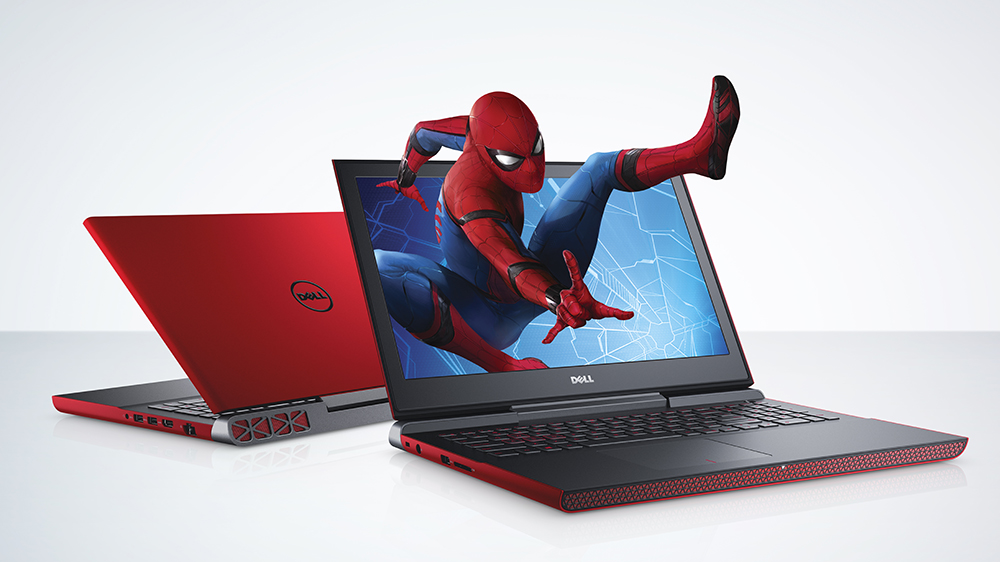 The starting price of these notebooks is $799, which is a really good price point for a machine that’s going to feature a dedicated GPU. Still, don’t expect that you’ll end up experiencing ground-breaking performance but the addition of the PCIe-based SSD will definitely end up making the system a lot snappier than previous-gen products. What are your impressions of the latest Dell Inspiron 7000 laptop family? Tell us your thoughts in the comments right away.