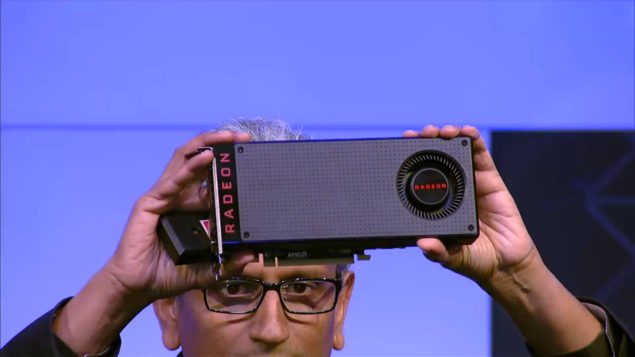 For the price of $229 (for the 8GB GDDR5 variant) AMD Radeon RX 480 represents the sweetest gaming spot for individuals who want to immerse themselves in VR-level gaming. Now, a new screenshot shows the GPU clock speeds of AMD Radeon RX 480, indicating that the graphics card could have great overclocking potential.

AMD Radeon RX 480 Clock Speeds Shown To Be 1,266MHz For The Core Clock

Screenshot taken courtesy of TechPowerUp shows that AMD Radeon RX 480 features a core clock of 1,266MHz. Unfortunately, the source did not care to mention whether the clock speeds was the stock frequency of if someone decided to tweak it before putting it up. Regardless, whatever we can see here displays that the AMD Radeon RX 480 could feature terrific overclocking potential, but we are going to have to see further results to report on how far they can go.

AMD Radeon RX 48 is based on the latest GCN 4.0 architecture which makes use of the FinFET architecture to deliver low power consumption, lesser voltage leak and better performance. AMD deploys a completely new architecture for Polaris chips with enhanced features listed below: 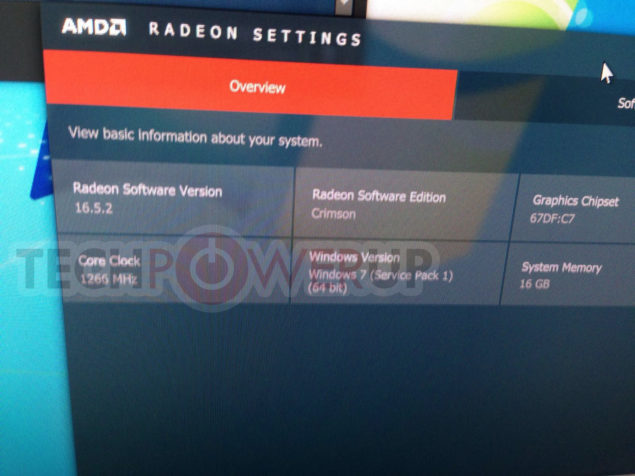 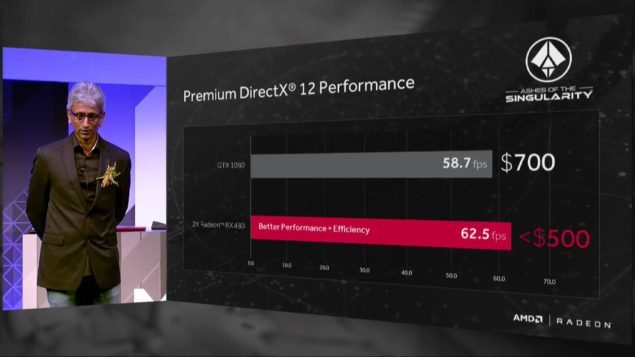 The 8GB frame buffer will allow great gaming experience on the 1440p resolution, and the memory clock of the GPU is running at 8GHz, which brings us to a grand total of 256 GB/s memory bandwidth. What did you think of this latest revelation; will this GPU be your next purchase? Let us know your thoughts right away.