AMD announced yesterday the release of a 3D model for Fury X's front plate, which users can use to customize and 3D print their own designs. The AMD Radeon R9 Fury X has a removable aluminum front plate which covers the internals of the card. This soft-touch finished front plate is fitted with four screws and can easily be replaced. AMD made this piece removable by design to enable users and AIBs to make and use their own custom versions with convenience. 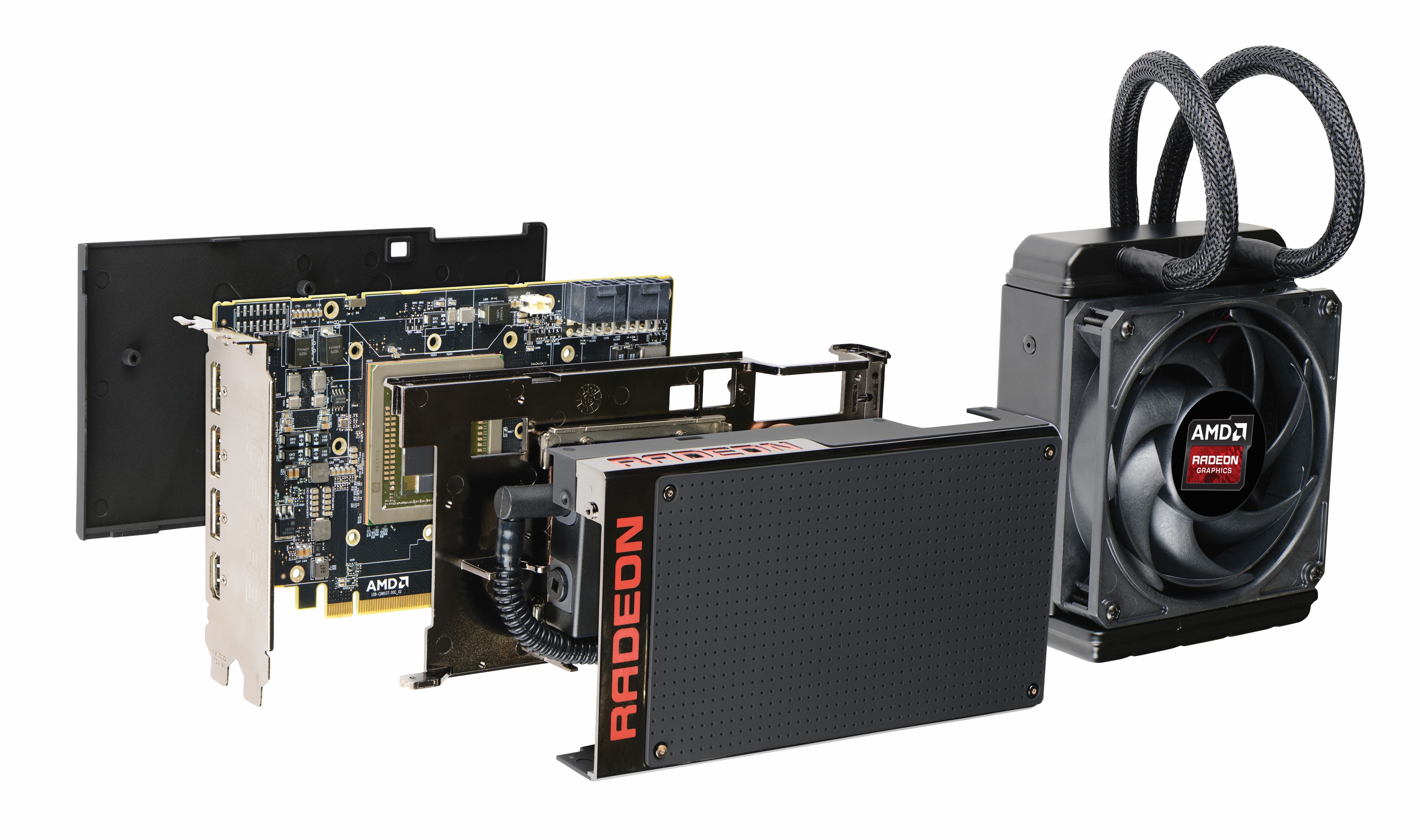 AMD released the 3D model for this front plate yesterday and is encouraging users to use it as a baseline for their own customized designs which they can 3D print and install onto their cards. AMD has also asked users to to share these creations, and promised to pick a few of these designs and highlight them.

As mentioned above the front-plate is attached to the card's aluminum exoskeleton with four removable hex screws, one in each corner.


This front plate covers the internals of the card, including the liquid cooling pipes and pump. The stock front plate is made of aluminum and is covered with a soft touch rubberized material on the outside. 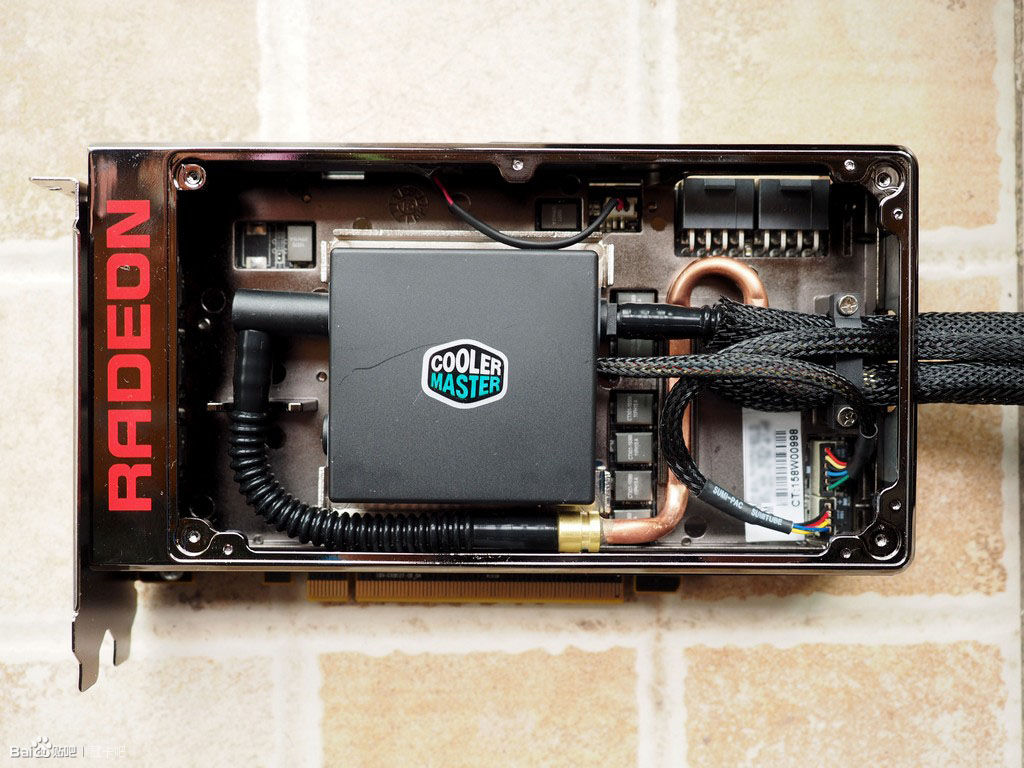 Before you proceed to removing the front plate on your R9 Fury X make sure to take the necessary precautions as outlined on AMD's community website.

"These include but are not limited to:

We really like the sound of this little but clever Fury X feature. It's certainly the first of its kind that we've seen, especially on a bone stock reference graphics card. And it's a really nice innovative addition to the Fury X's external aesthetic design. It will be very interesting to see what users and companies come up with. I wouldn't be surprised if we start seeing people making custom Fury X front plates and putting them on sale through Ebay or Amazon. This would enable all users to enjoy customizing their Fury X cards without any need for a 3D printer.