Details of AMD's "Cape Verde" Chip based HD7770 have been leaked which include Specifications and Pictures. AMD had previously re-branded its Juniper based Mainstream cards "HD5770/HD5750" as HD6770/HD6750, Their replacements would be based on the new GCN Core 28nm Architecture which would be an upgrade for AMD's Mainstream Graphics Card lineup.

The HD7770 features the same but smaller design compared to the HD7970 and includes a larger fan which throws air towards the central heatsink (Looks similar to GTX560): 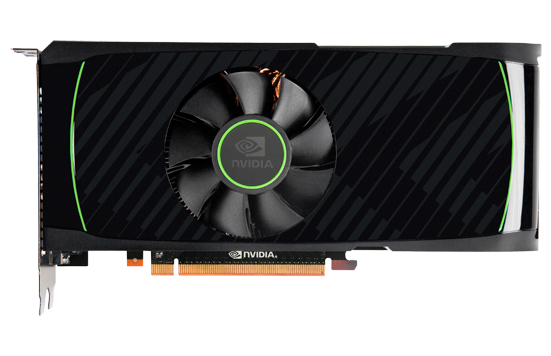 Display outputs include DVI, HDMI and Minidisplay ports, Power is provided through a single 6 Pin connector and total TDP is around 100W - 125W. CrossfireX is limited to 2 GPU's. Every other card below the Cape Verde GPU's would be rebrands of HD6000 Series featuring the VLIW4 Architecture.