AMD Radeon R9 380X has been listed online by two different etailers and a new Fiji XT graphics board has reportedly been certified. The two events have taken place very recently and they signal that the new flagship graphics card may not be too far off.

The first etailer in question is CDON.com and they list two R9 380X cards, one from Asus and one from MSI.  CDON.com is a large Swedish etailer and according to videocardz they've never actually listed unreleased graphics cards before. Another etailer prisguide.no has also listed R9 390X , R9 380X and R9 370X cards. The listings are most likely place holders for when the cards actually launch which shouldn't be too long from now.

Before we get into the second piece of interesting news I have to point out that we still don't know what AMD is going to call the Fiji XT based graphics card. Whether it will be the R9 390X or R9 380X is still up for debate and there are theories to support both but for now we'll stick to the R9 380X nomenclature.

We've reported on the Zauba shipping database leaks of Fiji XT which occurred three times so far. We know the assembly board for the GPU is called C880.

However as it turns out according to videocardz the C880 board hasn't been certified yet but a new C872 board has gone through and completed the certification process. It's not clear whether the C872 board is going to house the same Fiji XT GPU, or a cut down Fiji Pro GPU instead. 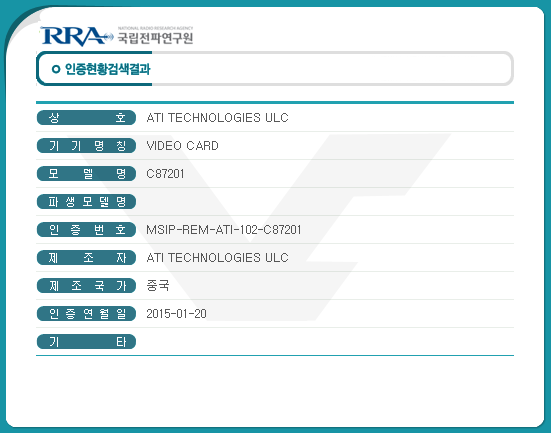 And according to the same source, compliance testing takes roughly a month before the graphics card is released. So videocardz it seems is hinting at a launch date sometime in late February. Which coincidentally is only a week or two short of when the R9 270 replacement, code named Trinidad is reportedly going to arrive to market.

If the previous SiSoftware Sandra leak is anything to go by then we're looking at a 4096 GCN core GPU with 4GB of stacked High Bandwidth Memory and a 4096bit wide I/O memory interface for Fiji XT.  As we've reported before the Fiji XT based card is rumored to utilize a hybrid liquid cooling system similar to that of the R9 295X2. The cooling shroud of the card has been leaked a few months back on the Chinese Baidru forums and is reported to be only one prototype out of 4 potential candidates.

Rumors of AMD's R9 300 series have somewhat picked up in recent weeks. If the leaks keep rolling in. it would point to an increasingly likely arrival of the new cards in the few upcoming months. AMD's CEO already confirmed that the company is planning a graphics refresh in Q2. So it shouldn't be too long until we see what AMD has been working on for the past little while.