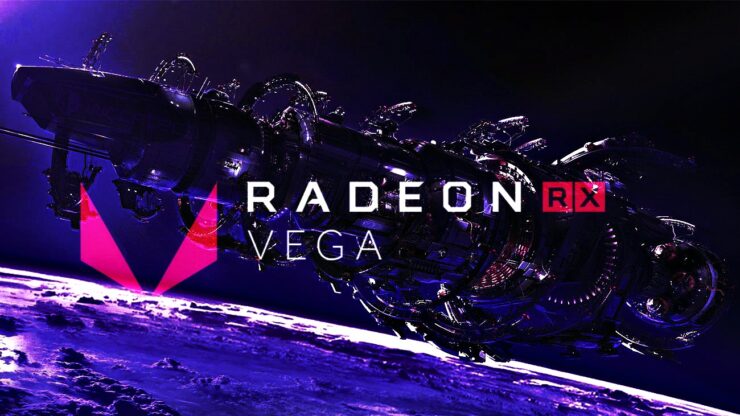 Powercolor, one of AMD's prolific add-in-board partners, has already sent out an intriguingly worded invitation to the press. Promising to showcase "new technologies and other latest products".

Although by no means does this invitation explicitly mentions Vega, the cryptic wording does raise some eyebrows. After all the RX 500 series has already been released and Vega is the remaining "new technology" that has yet to launch.

When Is AMD Going To Launch Vega?

The official world from AMD's top executives is still a vague "Q2". This means any day between now and the end of June. Considering that we're only a week into May all possibilities are still open. We've heard very little about Vega from AMD since the media buzz that came and gone early this year but this is soon changing.

We exclusively reported yesterday that the company will talk about its long-term vision at an event in Sunnyvale California on May 16th. The talk will include an overview by graphics guru Raja Koduri about the company's graphics roadmap, which we know is built around Vega and Navi, so it's going to be interesting to see what new information the company might divulge.

This won't be a product launch event. So do not expect specific Vega product details. OK then, when is Vega coming exactly? Well, our friends over at VCZ believe that Computex is the best candidate. NVIDIA isn't planning any launches at the event and Intel is sponsoring this year's PC Gaming Show at E3 in the middle of June, so any product announcements from them will take place then.

This leaves the door open for AMD to put the spotlight on Vega. Being such a high profile product for the company it would attract a lot of press in absence of any other high profile launches at the event. With that being said, Vega is still likely to have is own dedicated launch event following some type of announcement at Computex. AMD could choose to do it after Computex during the 10 days leading to E3 or at a dedicated event at E3.