Based on the award-winning GCN Architecture, AMD Radeon™ HD 7700 Series GPUs are built to game with the world’s most advanced 28nm GPU design. And the AMD Radeon™ HD 7790 GPU is packed with incredible features, like automatic overclocking with AMD PowerTune technology, or ultra-resolution gaming with AMD Eyefinity technology. And that’s just the beginning, because these are the world’s most advanced graphics. For everyone. AMD

The GPU while configured to operate at 1 GHz core clock can dynamically adjust its core frequency with the new AMD clock adjustment technology which operates the same way as NVIDIA's boost making the GPU perform much more efficiently. Card is supplied power through a single 6 Pin connector and comes with an rated TDP of 85W, the AMD Radeon HD 7790 would retail at $149 with custom parts adding in the cost. You can check out reviews form various tech sites along with AIB models below: 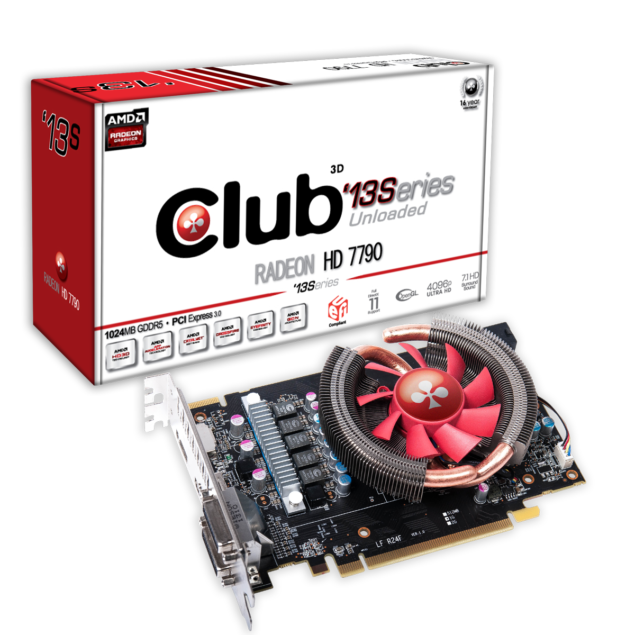 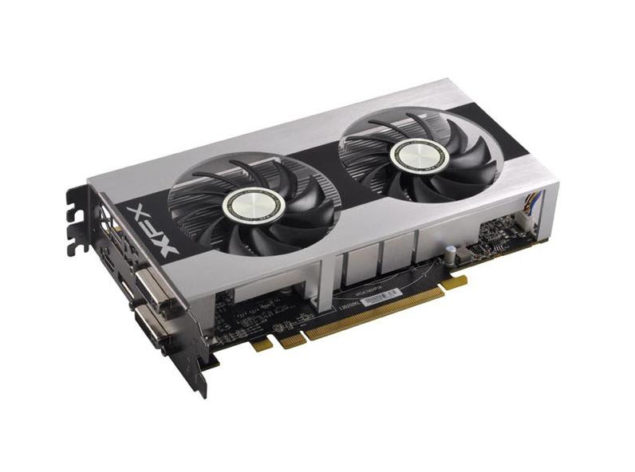 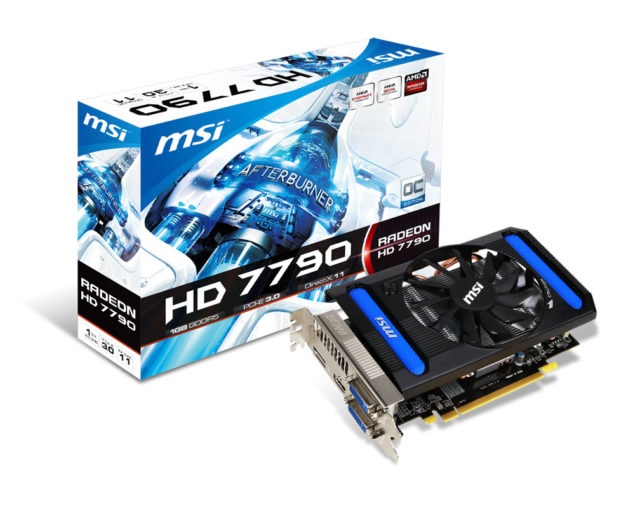 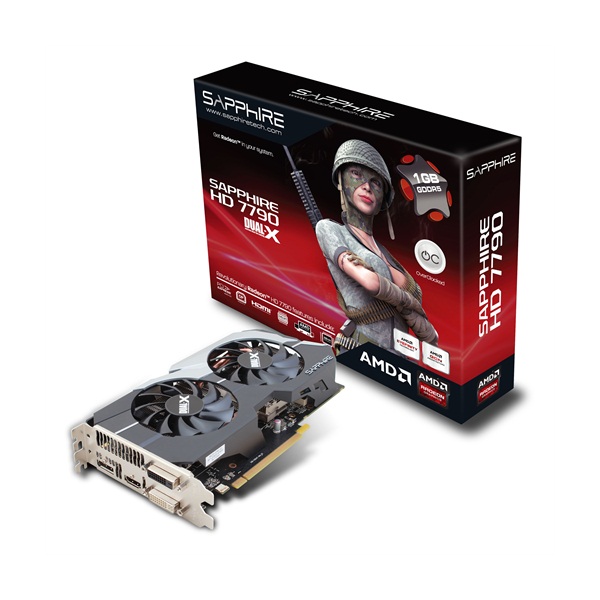 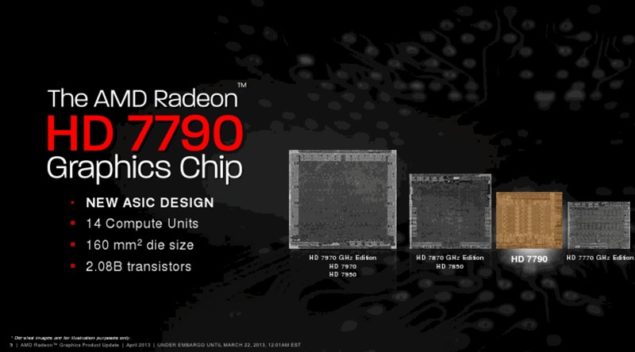 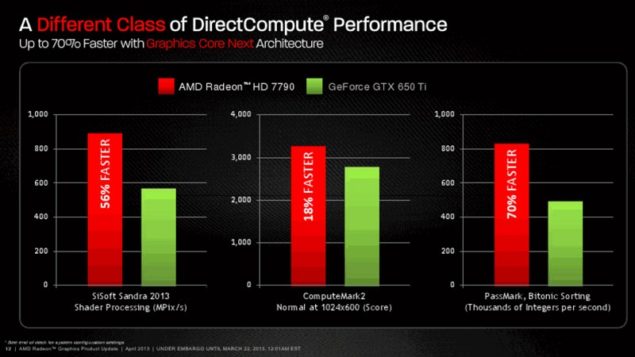 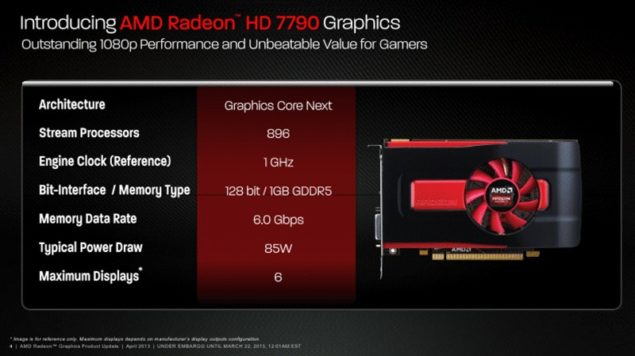 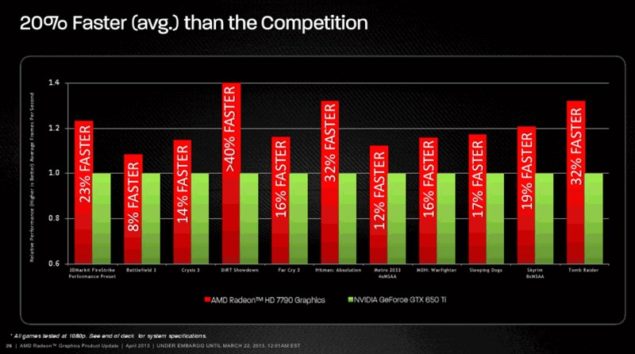 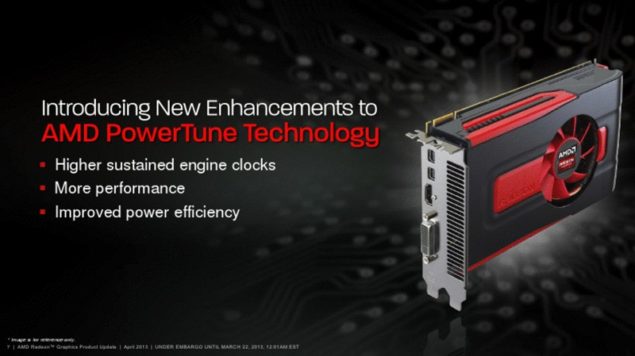