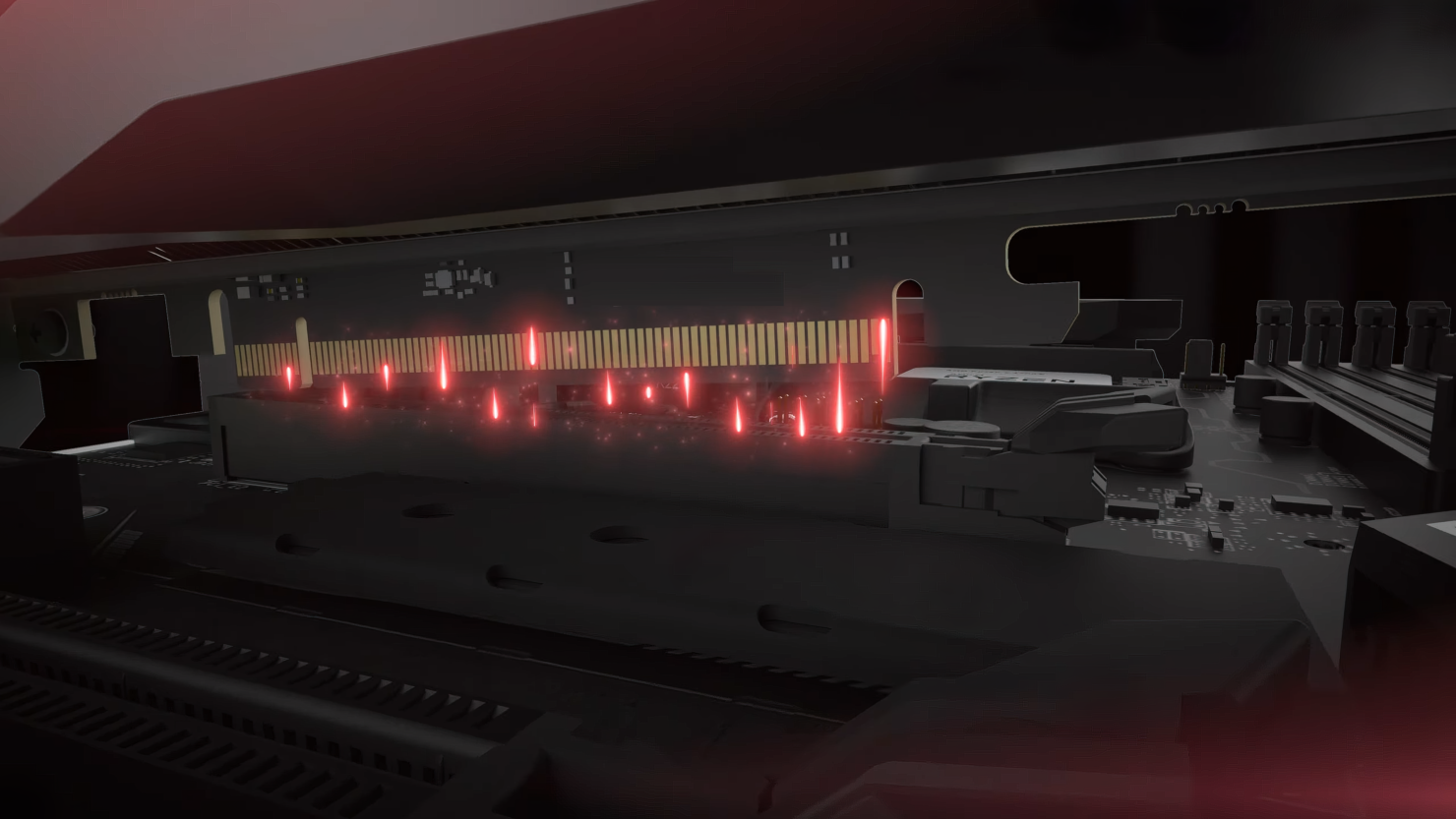 The latest information regarding the high-end Radeon RX 7000 graphics card lineup comes from Kepler_L2 who has been digging RDNA 3 GPU information through various drivers and patches. Now, the same leaker is reporting that AMD's Navi 31 GPU, the flagship for the Navi 3X lineup, is going to feature support for PCIe Gen 5.0 x16 lanes. I wouldn't be surprised to see AMD first to the PCIe Gen 5.0 standard considering they were the first to both PCIe Gen 4.0 (RX 5000 series) and PCIe Gen 3.0 (HD 7000 series).

Just for comparison, the current AMD RDNA 2 'Navi 2x' GPUs feature PCIe Gen 4.0 support and come in a mix of x16, x8, and x4 interfaces. Kepler only states PCIe Gen 5.0 support for Navi 31 though other Navi 3X offerings might also be getting the same protocol infused within their GPU I/O die but with a limited interface (x8 or x4). The biggest benefit that PCIe Gen 5.0 brings is the doubling of the transfer rates from 64 GB/s (16 GT/s) to 128 GB/s (32 GT/s). 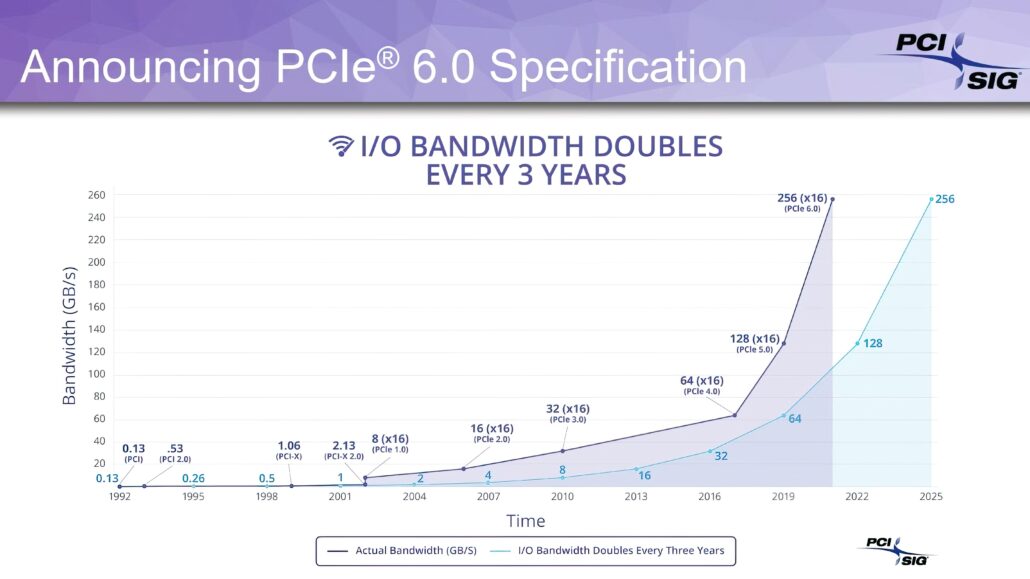 Currently, other rumors have pointed out that NVIDIA's GeForce RTX 40 series might stick with the existing PCIe Gen 4.0 protocol even though they will feature the PCIe Gen 5 connector, allowing for up to 600W of power. AMD isn't expected to utilize the PCIe Gen 5 power connectors on their cards and might ship them with the traditional connector design. Though even if AMD does upgrade to the new Gen 5 12VPWHR standard, it will easily be adaptable to existing power supplies and users won't have to worry about upgrading their PSUs besides the 'Power Excursions' that the new ATX 3 standard is designed to eliminate.

It makes sense to have PCIe Gen 5 ready hardware within this year as AMD has multiple platforms coming out that will take advantage of the new protocol. Just yesterday, AMD confirmed that their Zen 4-powered desktop and laptop chips will feature PCIe 5.0 support so having the necessary Gen 5 IO on RDNA 3 GPUs (which will be a major deal for next-gen APUs) is going to improve the inter-connectivity transfer rates by a big margin. With that said, AMD is working on multiple RDNA 3 IPs as recently revealed in the latest Linux patches and we also talk about various configurations with updated (yet still rumored) specs here.