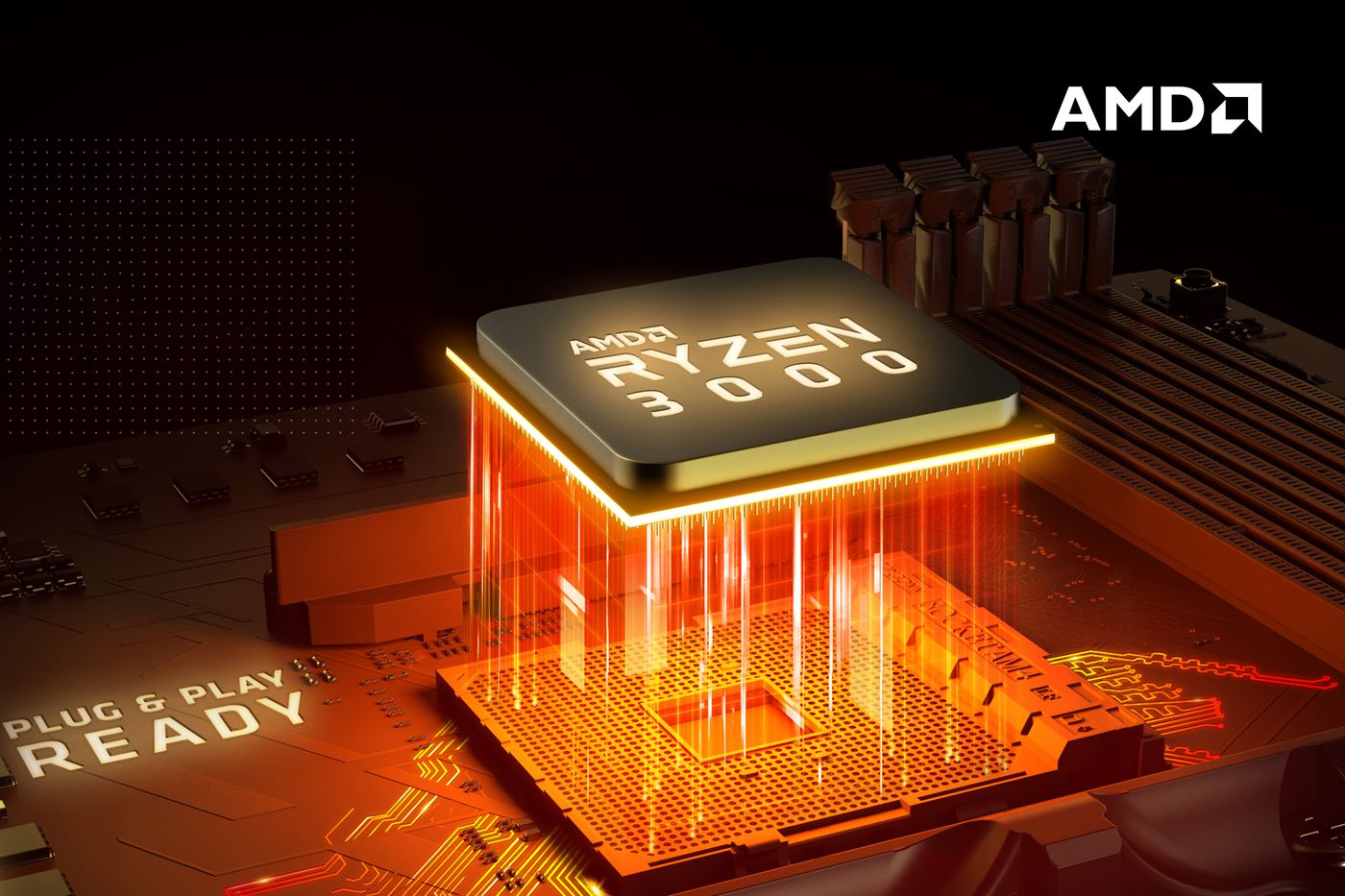 AMD (NASDAQ:AMD) has emerged as the most prominent beneficiary of Intel’s (NASDAQ:INTC) epic stumble, increasing its likelihood of climbing to the top of the silicon food chain. Today, the company has received another boost in the form of a stock price target hike.

As a refresher, Intel revealed as part of its Q2 2020 earnings:

“The company's 7nm-based CPU product timing is shifting approximately six months relative to prior expectations. The primary driver is the yield of Intel's 7nm process, which based on recent data, is now trending approximately twelve months behind the company's internal target.”

AMD shares have been on a tear ever since this seminal announcement by Intel on the 23rd of July. As an illustration, the stock has registered a gain of over 40 percent since Intel’s Q2 2020 earnings announcement. As of 09:37 a.m. EDT, AMD shares are trading at $83.61.

This brings us to the crux of the matter. Following multiple meetings between Cowen Inc. (NASDAQ:COWN) representatives and Lisa Su, the CEO of AMD, the investment bank hiked AMD’s stock price target from $90 to $100 today. Cowen analyst, Mathew Ramsay, highlighted AMD’s "messages of roadmap consistency, execution dependability and much closer collaboration with key customers” that emerged during these talks.

"With Intel's roadmap in flux, but in larger measure due to AMD's own product innovation, we forecast share gains and strong revenue/margin growth."

Bear in mind that Cowen maintains an ‘Outperform’ rating on AMD shares, largely in line with the broader Wall Street.

Of course, AMD has received a plethora of stock price upgrades in recent days. For instance, on the 4th of August, Jeffries analyst Mark Lipacis raised the benchmark price for AMD shares to $95 from the previous peg at $85. The analyst observed:

"INTC's (NASDAQ: INTC) announcement that its 7nm transistor would be delayed follows its 10nm transistor delays, and leads us to believe its transistor challenges are systematic and that TSMC/AMD's transistor lead will extend."

Lipacis now believes that AMD’s market share, in the bullish scenario, will swell from 30 to 50 percent in the next 12 to 18 months. Accordingly, the Jeffries analyst computed an EPS of $4.50 in the 30 percent market share scenario. If, on the other hand, the semiconductor's market share reaches 50 percent, the analyst estimates that the company’s EPS will swell to $6.75.

These developments come as AMD is working toward releasing its much-anticipated Big Navi (RDNA 2) GPU, codenamed Navi 21, by October 2020. The company believes that the new GPU will bring the same level of disruption in the 4K gaming sphere as that heralded by its Zen architecture in the CPU sphere. In addition, the company has already started working on Navi 31 and Navi 41 GPUs.