Anyone in the Indie Development knows that the cut scenes and facial expression rigging is one of the hardest things to get right. Asset, world and game creation are just a weeks sweat and blood away but AAA Title-Like Facial Expressions are not so easy. AMD and Mixamo have unveiled something that will let Indie Developers have the best looking facial expressions for their characters - with a webcam. 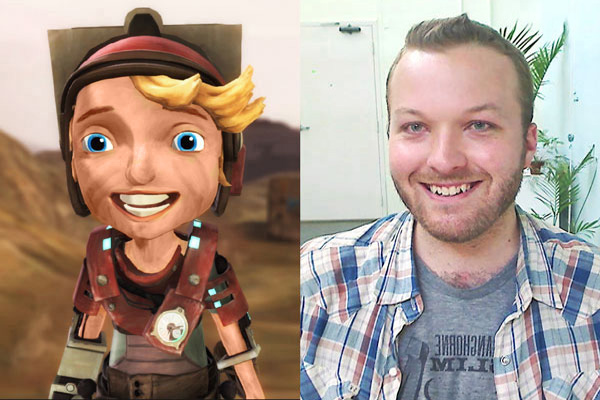 These last few years have seen the rise of Indie titles at an unprecedented scale, where once Indie was unheard of its now an integral part of the Game Development Community. Most Indie games don't lack in Asset Creation, Texturing or Game Creation. The main problem for Indie games is the cutscenes and animation rigging. While AAA developers have access to motion capture equipment which alone costs tens of thousands of dollars, Indie developers dont have this choice.

This is why they normally resort to Painted Images instead of true cutscenes. Cue AMD and Mixamo's Facial Capture technology and now you just need a $20 webcam and you are good to go. This technology called Face Plus will allow anyone with a Webcam and the Unity Engine to create Realistic Facial expressions at no excess cost. 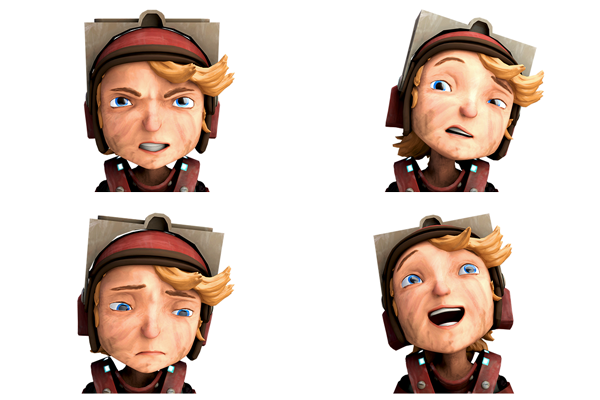 I dont need to tell you but this is quite big. With the Creative touch that only Indie Games have AMD and Maximo's Face Plus could usher in a new generation of Indie Titles. We are hopeful that this technology could be further utilized to rig the entire body of characters. Once this happens we will probably start getting Indie games that are almost indistinguishable from AAA titles.

Heres what Manju Hegde from AMD had to say, "AMD is impressed with the results Mixamo has achieved in optimizing its technology and is excited not only about the capabilities it brings to Unity developers today, but also the potential it could bring to new consumer applications,"

It is worth noting that it is currently only available for Unity Developers. Official Face Plus page is here. 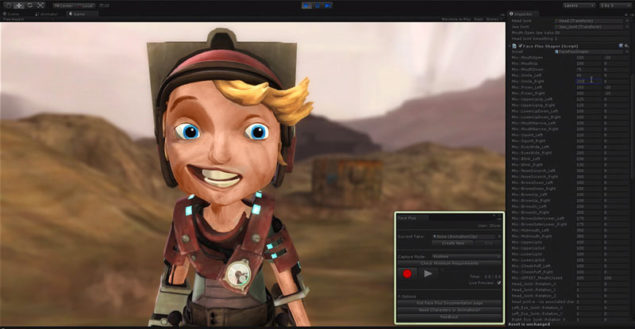