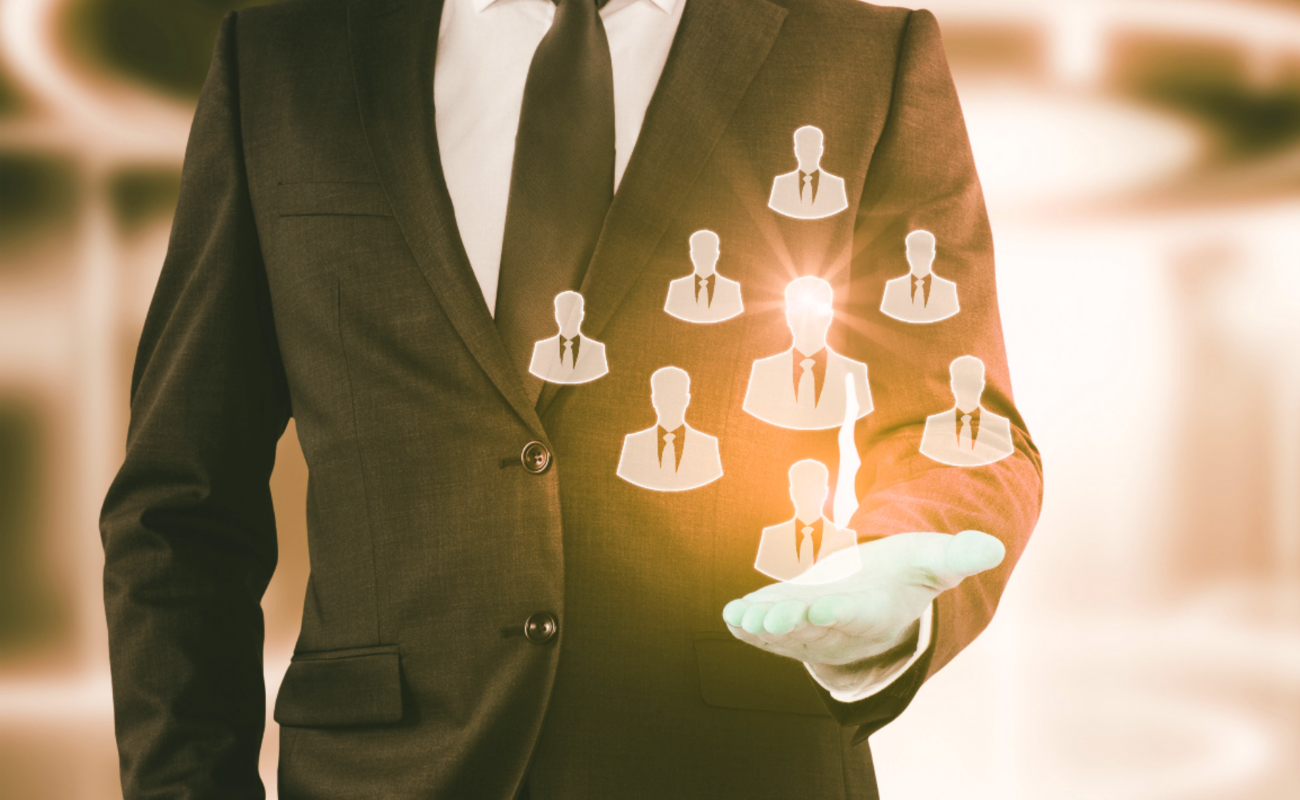 In the wake of laying out another association inside AMD in 2021 and furthering the development of AMD client stages on Linux, they are presently employing again for this undertaking.

While AMD has been inclining up their Linux staff on the server front given their EPYC triumphs, last February, they additionally started employing Linux specialists on the client-side inside another association at the company. That new association is off the ground, and they had the option to add a few star recruits last year, and it appears the company is setting up both client fixes and new features and device enablement.

Step up into a relatively new organization built to engage more strategically and deeply with our commercial customers - specifically their architecture and engineering teams...As a key engineer on our team, you configure and tune Linux distribution packages to take advantage of AMD technologies on customer platforms. Analyze, configure, and propose changes to platform system firmware to allow the kernel and other services extract platform configuration and runtime information. Join a group of engineers collaborating with customers to help understand how the configuration and enablement of platform and software features fulfill end-to-end user scenarios in commercial platforms. Participate in planning the next generation CPU/APUs. Figure out how changes in the kernel upstream pipeline help meet the goals of new platforms.

Those AMD Linux client endeavors give off an impression of being taken care of as of now with seeing various PC/SoC power management fixes over the last several months and kernel batches; Rembrandt support is currently in the k10temp driver. In contrast, customarily, AMD has been slow off the mark and just giving secondary thermal monitoring support and different endeavors that will ideally work out for Linux users to transition to the client-side.

AMD Linux client endeavors are moving in the right course even though there are still regions to refine, like better supporting the upstream open-source compilers. Plus, guaranteeing their new equipment enablement adjusts all the more ideally for simply not being in the mainline tree at send-off and preferably to see more open-source firmware. AMD has also had technological successes on the client-side, including Linux backing. For example, Valve's Steam Deck depends on a VanGogh APU while running their Arch Linux-based SteamOS and Tesla's most recent Ryzen-fueled in-vehicle infotainment framework.