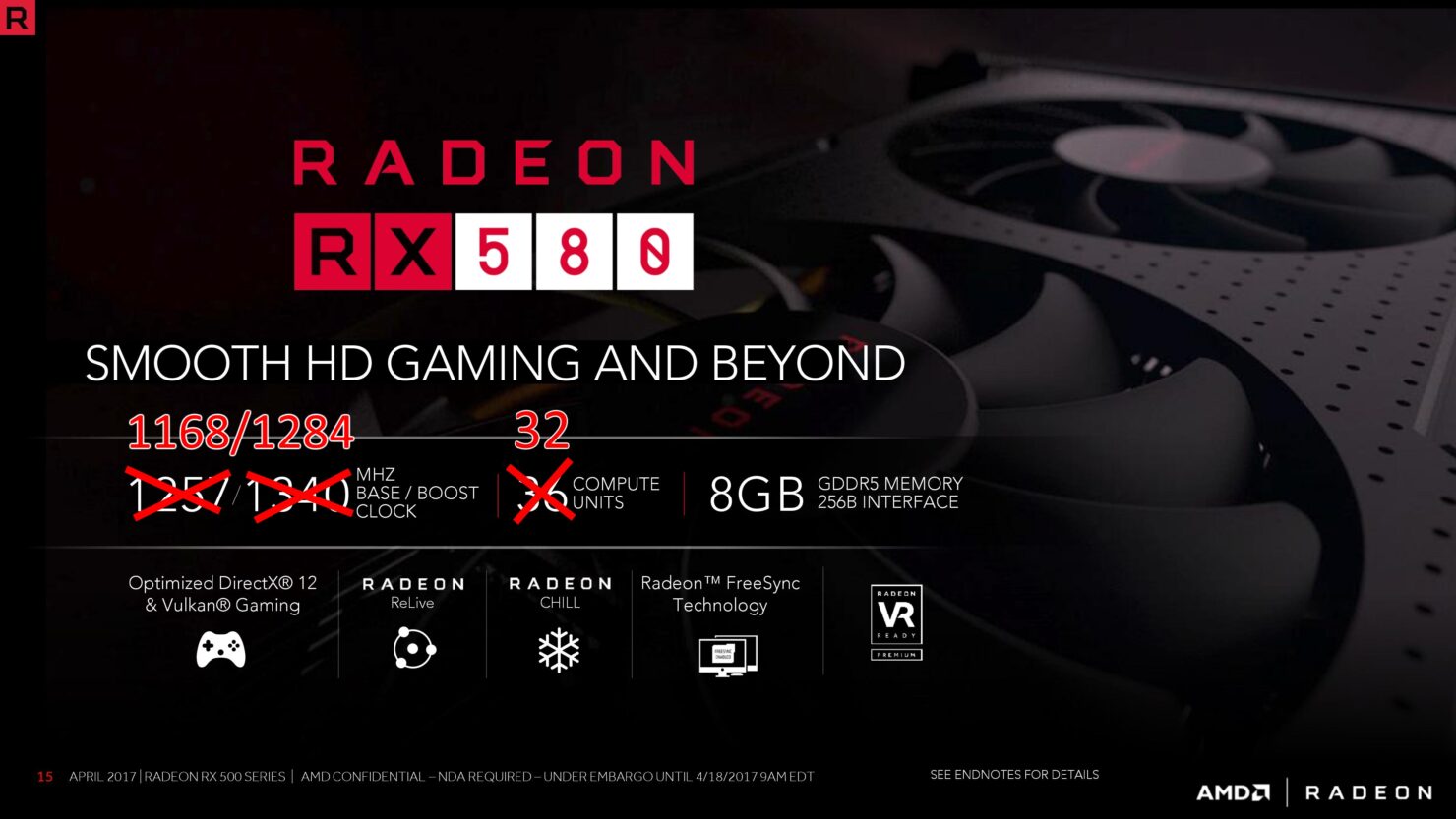 New graphics cards from everyone, even AMD now!  AMD Radeon listed a new version of the RX 580 with an unexpected twist, less stream processors.  Looks like they took a page out of their competitions play book similar to the GTX 1060 6GB and the GTX 1060 3GB, remember the ire it caused when they launched this card? I mean, it carried the 1060 naming and came with 1/2 the memory but it didn't stop there, it even came with less Cuda cores as well, enough that most people agreed that it really should have been it's own numbered product, like GTX 1060 LE or something to really differentiate it. Well, looks like AMD has done something similar to this or, to be more specific, like they did with the RX 560 a while back. 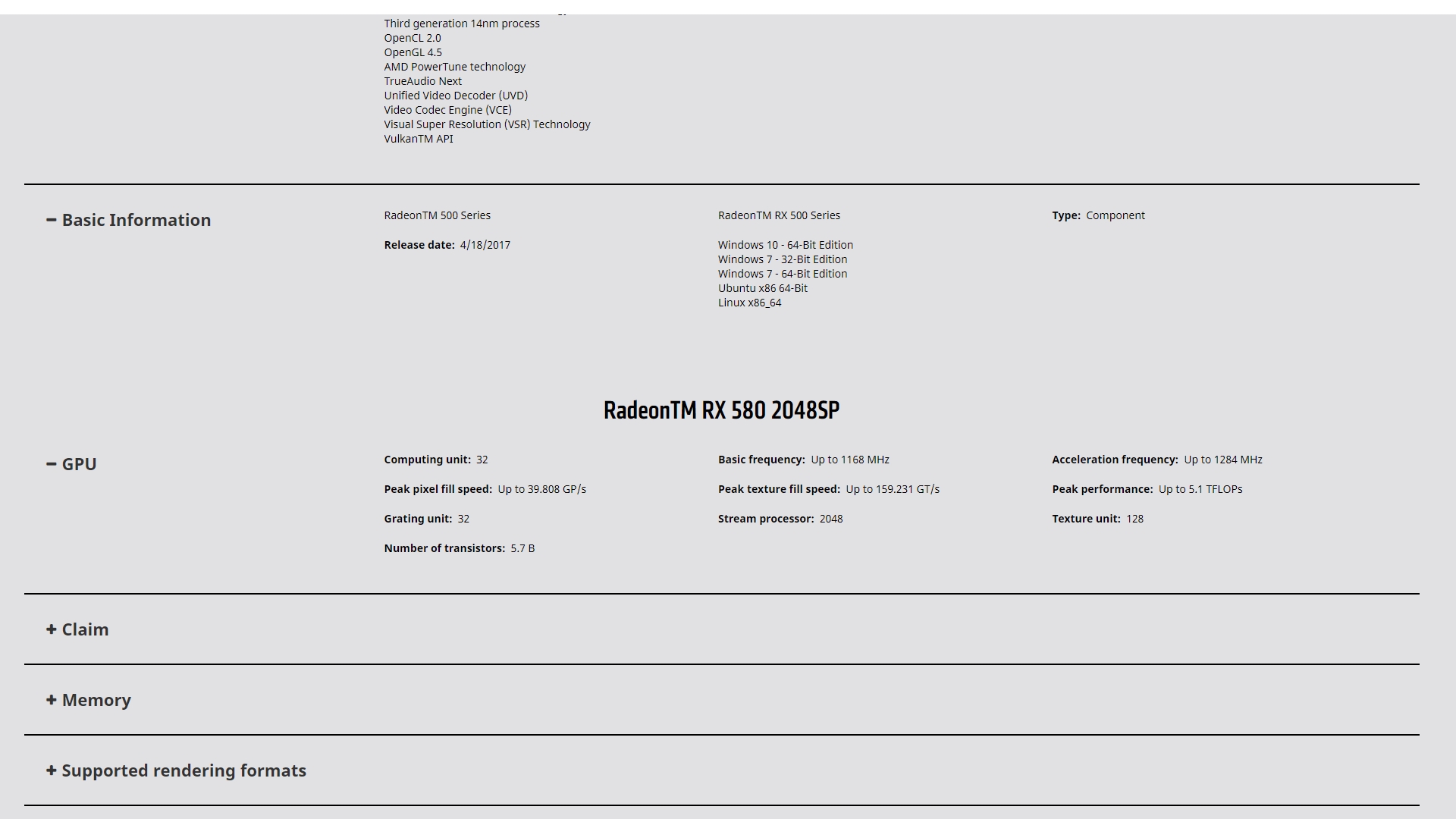 So according to Anantech who caught it on AMD China, so it's very likely this could be a China only part, AMD has slipped in a new RX 580, but this time featuring a cool 2048 stream processors...wait, the same amount as the RX 570? Yup, you're right, but at unfortunately at reduced RX 580 speeds so yay...not really. It at least carries the 8GB of GDDR5 and the 256bit bus that the RX 580 features. I mean I have to agree with some of the commentators over that that this would likely have been better off being named something like the RX 575. Because, Carrying RX 580 2048SP as a title is a bit odd, and at this point if anyone over there is looking for reviews I'm pretty sure we all know what they'll be finding.

The real problem will be if they start shipping this outside of the China market because if the GT 1030 DDR4 model is any indicator then we can expect the AIBs to be as quiet as possible about the differentiation between models. Not to mention something like this comes at a really odd time with their competitors launching an actual new lineup of graphics cards. Despite what many are saying about the Turing lineup from NVIDIA, it is at least a new lineup of cards and not skimming cores off the top and passing it off as the same card name.

Point being what's good for the goose is good for the gander, this has been done before and will likely be done again in the future. That doesn't mean we have to like it, but we wanted to make sure that our audience was aware that this is something to keep an eye out for in case it ever creeps outside of the China market.