AMD has launched the new Ryzen PRO 6000 APU lineup, focusing on enterprise and professional laptops. The new Rembrandt processors are based on the 6nm Zen3+ architecture and also utilize RDNA2 graphics to produce high-quality immersive images. 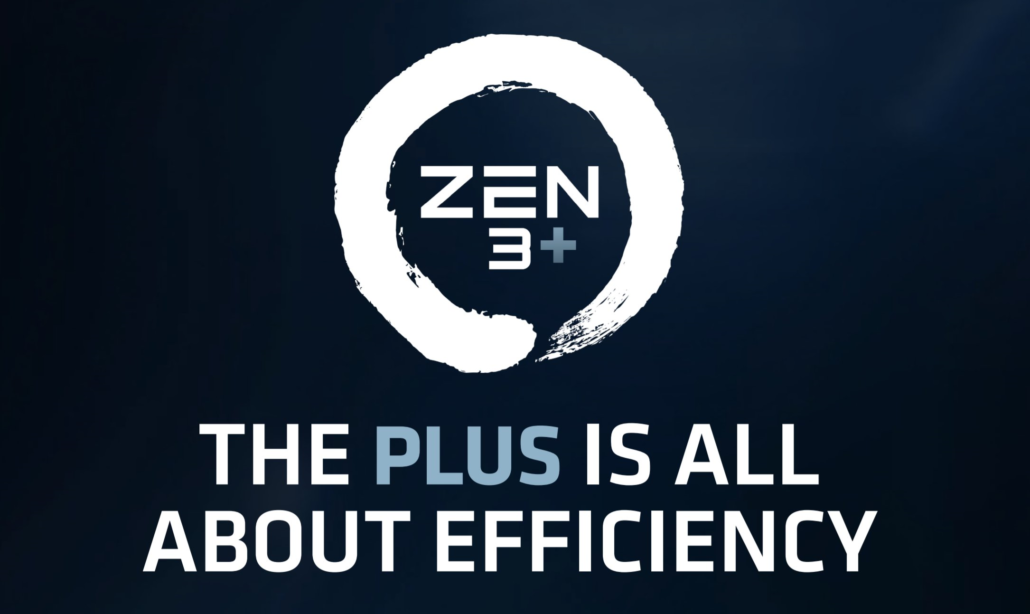 AMD will be dividing the new APU lineup into two performance segments, the H and U series, offering 35-45W power consumption from the H series and 15-28W for the U series, even though the latter is listed to consume between 15 to 35W total. There is a variation to the HS series, which will focus on slimmer and power-efficient design, but the clock speeds are anticipated to stay the same. There's also the Lenovo Thinkpad Z exclusive, Ryzen 7 PRO 6860Z APU which you can read more about over here.

The Ryzen Pro 6000 APU series will increase battery life and improve performance based on the Cezanne predecessors from the Pro 5000 line. AMD states that the battery life will last almost 30 hours with included video playback during that time frame on their Ryzen 7 Pro 6850U processors.

The slides below show a 50% increase in performance at its base power consumption level and an incredible 110% increase while sitting at the 28W level.

AMD has announced HP and Lenovo as partners offering enterprise laptops that will feature the company's Ryzen PRO 6000 APUs along with the Ryzen PRO 5000 lineup. With availability opening in the coming weeks, we are still awaiting complete and official timing for the launch date for consumers.