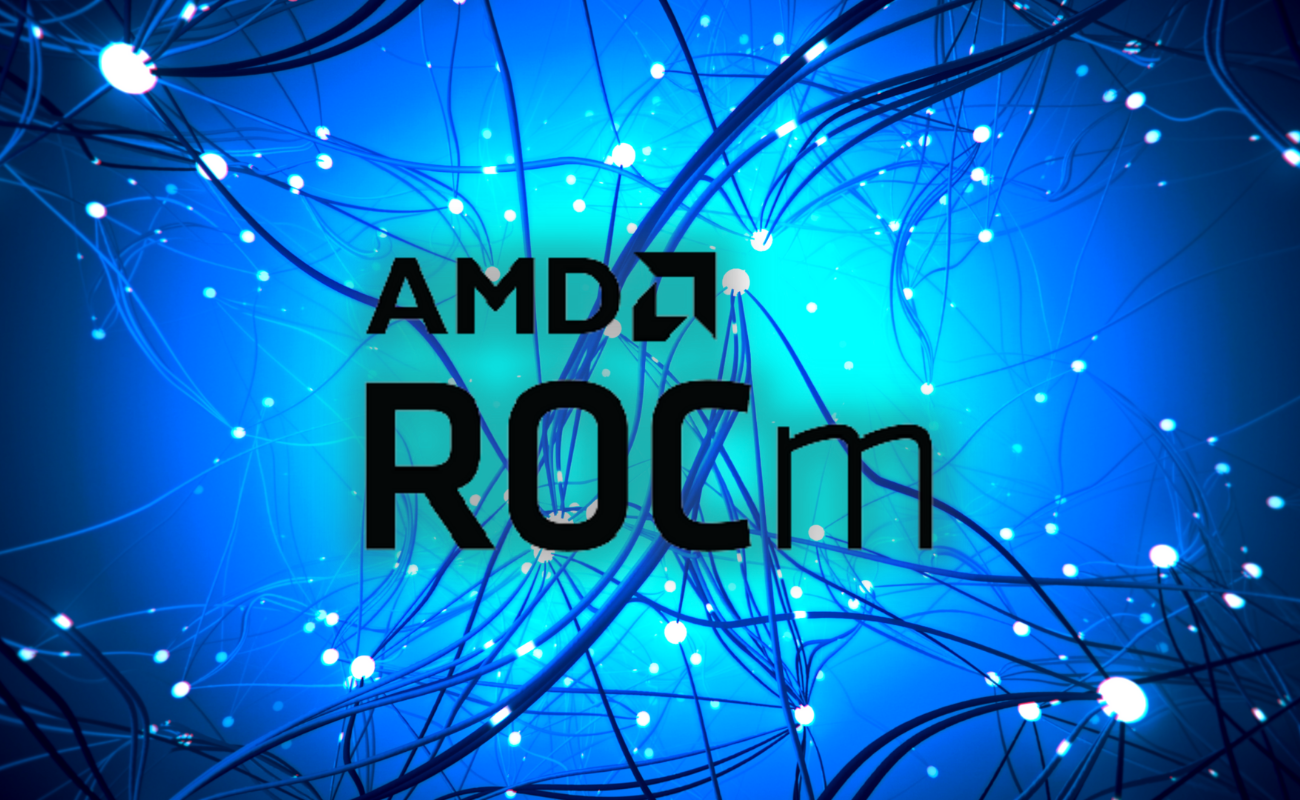 It appears that AMD has released their ROCm 5.0, which is to enhance the Radeon Open eCosystem further. ROCm is AMD's open software platform entitling researchers to access crucial AMD Instinct accelerators to push more scientific findings. The Radeon ROCm platform is created based on available portability, supporting environments across numerous accelerator agents and architectures.

Navi 1x/2x support has for quite some time been missing from ROCm. Some Navi bits were working in ROCm 4.5, while in ROCm 5.0, there is presently official Navi 2x assist as it concerns their workstation GPUs. AMD doesn't formally promote ROCm for their consumer-level graphics cards; however, for the most part, since the workstation support is in publication, the Radeon RX 6000 series will probably work well in tandem with ROCm.

Navi 1x help has been inadequate in ROCm; however, ideally, ROCm 5.0 will fix some issues over time. Additionally, it still needs to be shown whether they have reestablished the Polaris GPU support in ROCm 5.0. With ROCm 4.5, the Polaris support was failing. They demonstrated it was an accidental relapse with still latently supporting those more seasoned graphics processors; however, they have made no sign in their recent release information whether Polaris support is in reparation. For more information on AMD's new ROCm 5.0 and downloading the latest open-source software platform, you can locate the files and information on GitHub.