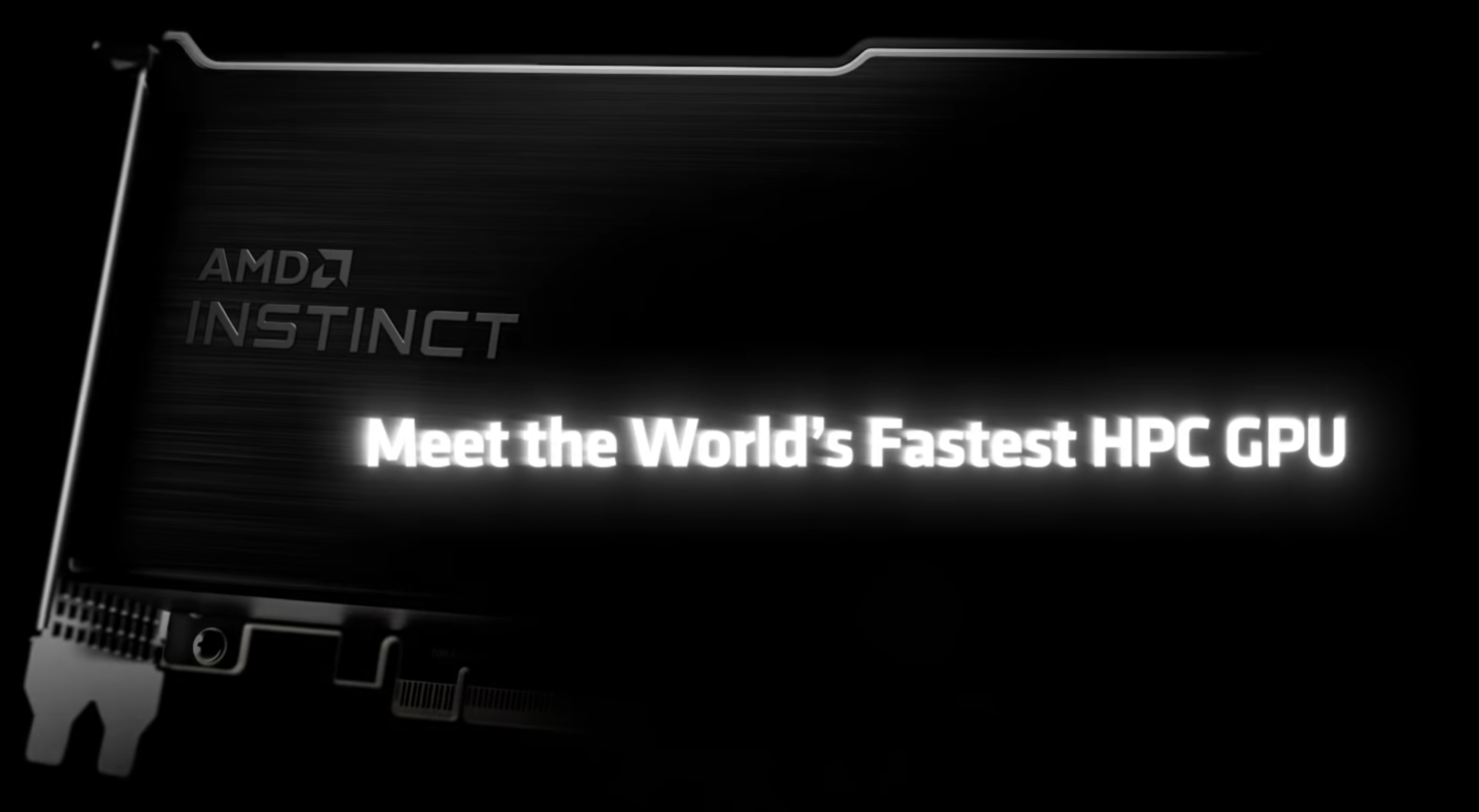 AMD is about to launch its Instinct MI200 GPU accelerator which will be the first chip to feature an MCM graphics architecture but it looks like the next-generation Instinct MI300, featuring the CDNA 3 architecture, is going to blow it away with a quad MCM design.

The AMD Instinct MI200 accelerator with its CDNA 2 architecture is expected to feature two GPU dies on the same package. These will be connected by an Infinity Fabric interconnect and will also feature a separate die that will serve as a multi-tier cache between the two GPUs. Each graphics die will be known as GCD while the cache-die will be known as MCD.

There will be two CDNA 2 GPUs onboard the Instinct MI200 package but the next-generation HPC accelerator is rumored to double that. According to Kepler_L2, the Instinct MI300 will feature a 4-GCD design based on the brand new CDNA 3 architecture. The upcoming Instinct MI200 was going to feature 128 compute units per die but that has changed to 110 compute units since last week's rumor. A total of 220 Compute Units would net 14,080 cores and if we take the exact number and multiply it by 4 (the number of GCDs on Instinct MI300), we end up with 440 Compute Units or an insane 28,160 cores.

A recent AMD ROCm Developer Tools update that was spotted by Komachi did confirm a maximum of 4 MCM GPUs but those are simply 'Aldebaran' SKUs. There are expected to be at least four CDNA 2 powered Instinct accelerators with their respective (unique IDs) listed below. Note that the number doesn't represent the number of dies on each device but rather the device itself:

Now that would be true if AMD makes no changes whatsoever when moving from CDNA 2 to CDNA 3 but that's not the case. CDNA 3 is expected to bring forward a revised new architecture that won't be another Vega derivative like Arcturus or Aldebaran. The GPU architecture may also use a layout that might end up looking similar to the new WGP/SE arrangement on the new RDNA 3 chips or an entirely new design tailored towards the HPC segment. But one thing is for sure, those quad-MCM GPUs definitely are something that we can't wait to see in action!