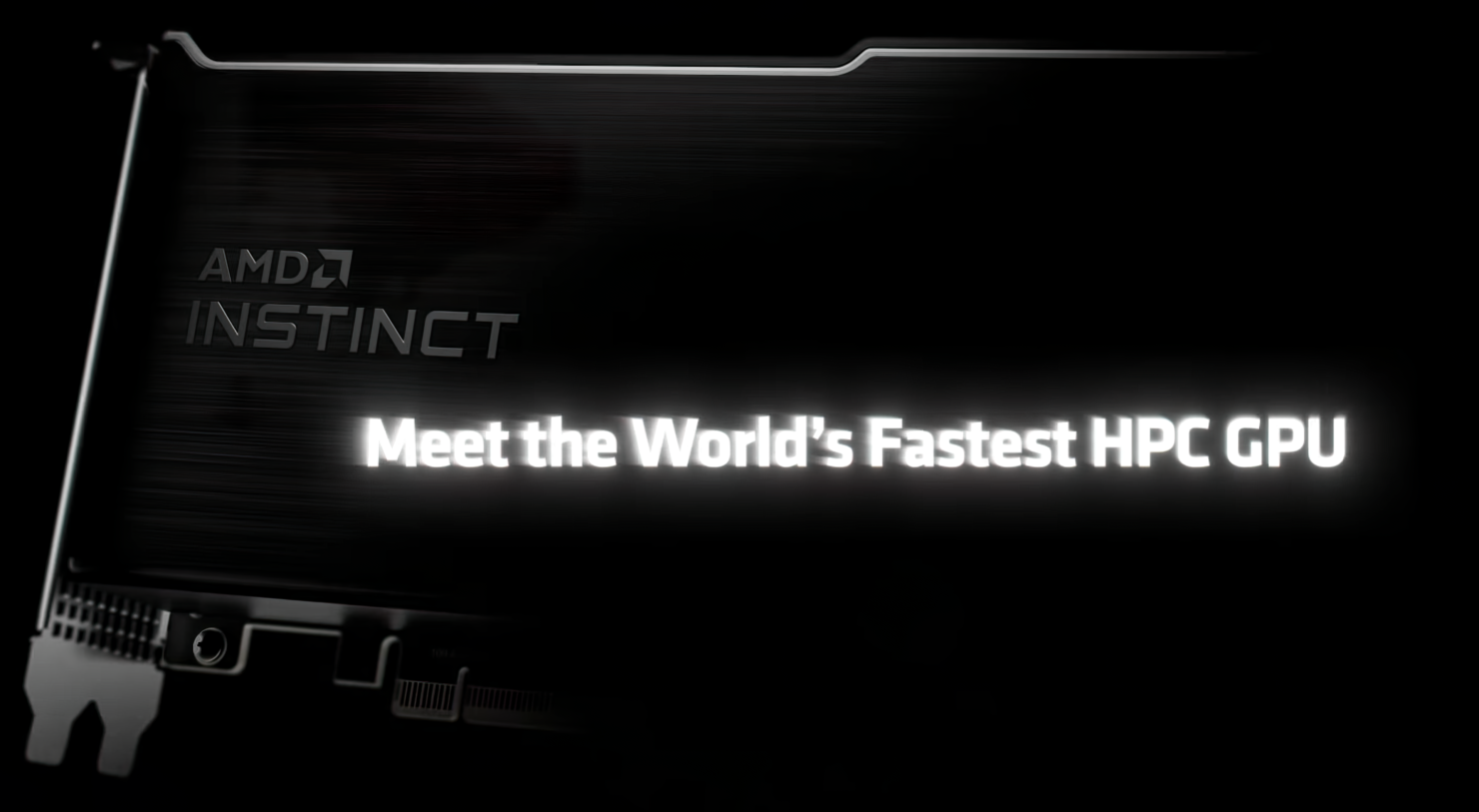 AMD Instinct MI300 GPUs which will be powered by the next-generation CDNA 3 architecture have been detailed by Moore's Law is Dead. The new GPUs will be powering the upcoming data centers and are rumored to be the first to incorporate a 3D-Stacking design.

Last year, @Kepler_L2 revealed that the AMD Instinct MI300 was going to feature four Graphics Compute Dies. Later this was confirmed in a patch where the chip appeared as the 'GFX940' part. This was essentially going to double the MI250X which features two GCDs but the difference is that each GCD will feature two Compute dies. So for the Instinct MI300, we are going to get up to 8 GCDs on the top variant. In fact, the Instinct MI300 family will not be a singular GPU but will comprise several different configurations. 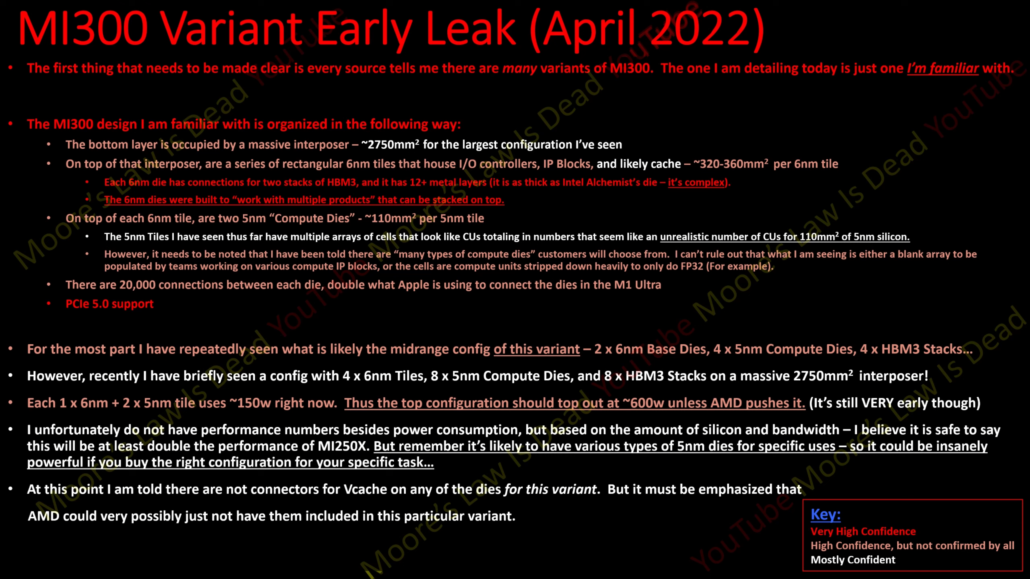 The top AMD Instinct MI300 GPU will feature a massive interposer that measures around ~2750 mm2. The interposer has a very interesting configuration that packs four 6nm tiles that contain the I/O controllers, IP Blocks and measure around ~320-360mm2. These tiles are based on a 6nm node and may also include some form of cache though that's not confirmed yet. Now on top of these IO stacks, AMD will be using the brand new 3D-Stacking technology to incorporate two Compute Dies.

These brand new AMD CDNA 3 architecture-based Compute Dies will be fabricated on a 5nm node and feature a die size of around 110mm2 per tile. Currently, there's no word about how many core or accelerator blocks each Compute die will hold but if we keep the same SP/core count as MI250X, we get up to 28,160 cores but once again, this is just mere speculation since a lot can change within CDNA 3. Since the memory controllers are onboard the bottom I/O die, they are connected to two stacks of HBM3 using more than 12 metal layers. Each die is interconnected using a total of 20,000 connections which is double what Apple is using on the M1 Ultra as a part of the UltraFusion chip design.

Now while AMD is still relying on 8-stacks, they are the newer HBM3 standard which is the same as the one NVIDIA is using for its Hopper GPUs. Currently, MI250X uses 8 HBM2e stacks which are 8-hi and feature 16 GB of memory per stack (128 GB per module). It may be likely that AMD raises the stacks to 12-Hi which is something that SK Hynix has already teased a while back. This would allow for up to 192 GB memory capacities on the top Instinct MI300 GPU configuration, marking a 50% increase. As for the TDP, each CDNA 3 tile (1x 6nm + 2x 5nm dies) will have a TDP of around 150W. As for the configurations, they are as follows: 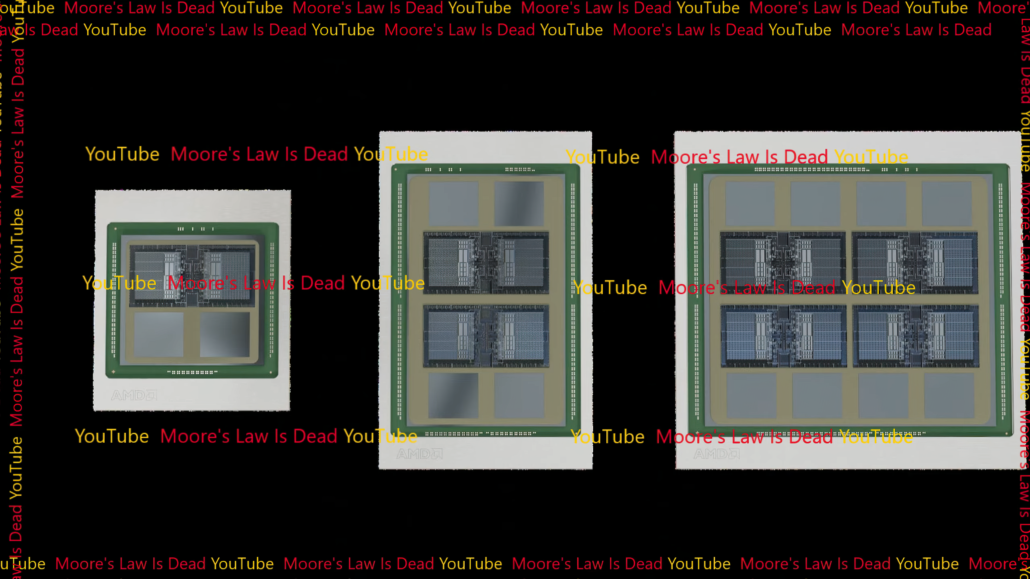