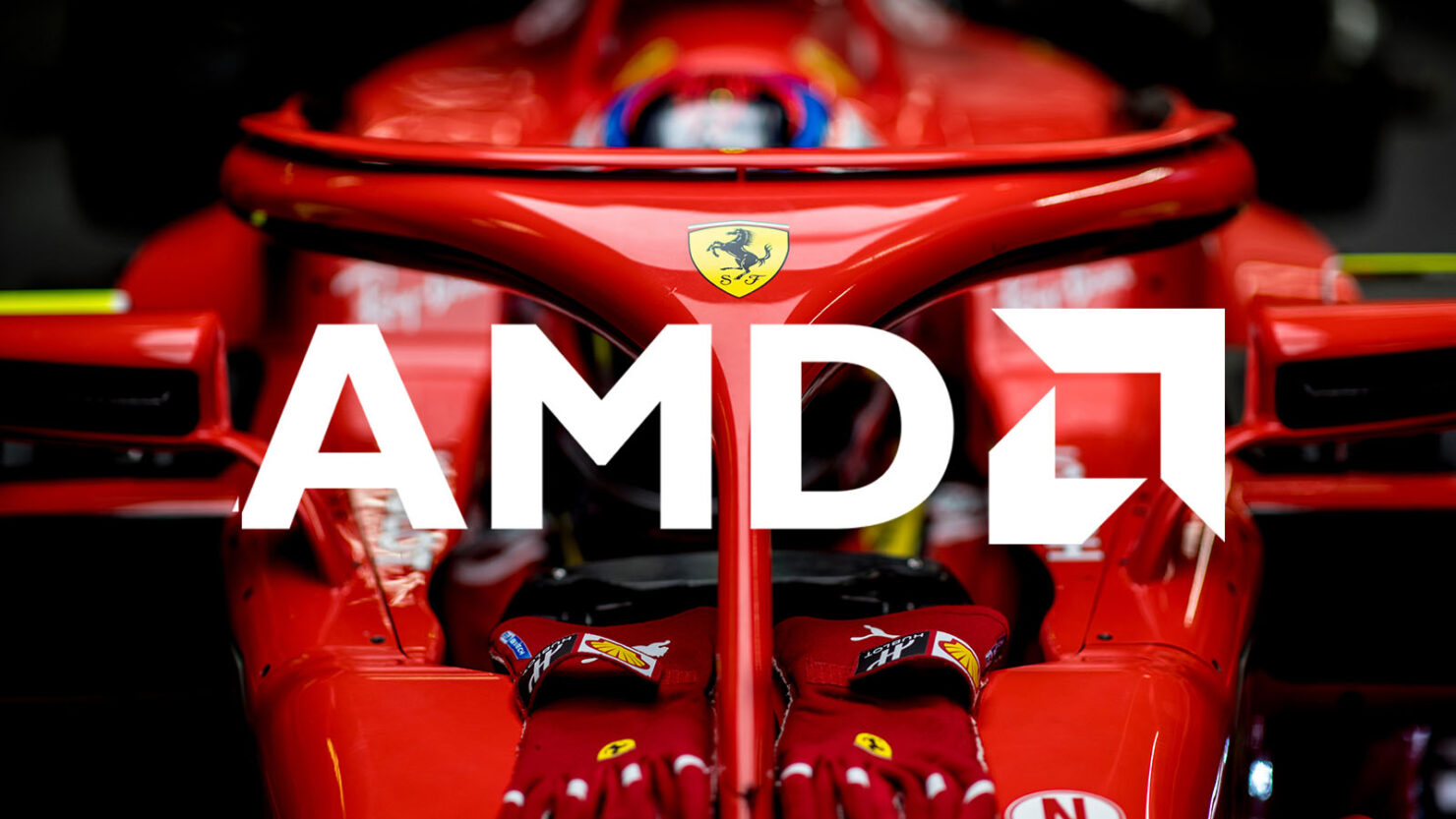 It looks like NVIDIA isn't the only one with a special event coming up in the near future, AMD (via Videocardz) has an event happening in late-July in the beautiful landscape of Maranello. This also happens to be the hometown of La Ferrari and considering AMD announced it would be sponsoring the Scuderia Ferrari F1 in April earlier this year, the implications are of an epic press-only event (with fun stuff like a factory tour).

Unfortunately, from what we have heard, unlike the NVIDIA event around Gamescom, this will have nothing to do with GPUs and will instead focus on the Threadripper 2 platform. I have also heard that the press who have been invited (we weren't 😥 ) will be given the opportunity for a Ferrari test drive as well.

The company announced it would be sponsoring the Scuderia F1 team a couple of months back and the biggest take away from this is that they finally have the capital for this kind of marketing again - which is absolutely great news for tech enthusiasts. AMD is back in full form.

The entire event will apparently be about Threadripper 2000 series and  I am sure some tangential relationship to Ferrari's racing car and philosophy will be established during this time. The exact date is unknown and all we heard is "end of July" which we can take to mean the last week of the month. All of the press that received the invites are under NDA and TR2 was listed as the official reason for the event (that doesn't mean there can't be any hidden surprises from the company).

This is what the company had to say about its collab with Ferrari:

As part of the collaboration AMD will also be making available their technology portfolio to Scuderia Ferrari.

Now we haven't actually heard anything of the sort, and it is pure speculation on my part, but it occurs to me that this would be a great time to introduce automotive related products should AMD have any. I can see no causal link between Threadripper 2 and Ferrari, apart from the obvious and generic luxury brand-high performance-raw horsepower brand connections.

Threadripper 2 maxes out at 32 cores, and there isn't a V32 engine in existence that Ferrari uses - so there won't be a direct core-to-valve analogy to be found anywhere (unless they try to equate V8s to CCXs) for petrol heads and tech enthusiasts. We can just wait and see what the company has in store for us once the event actually happens.