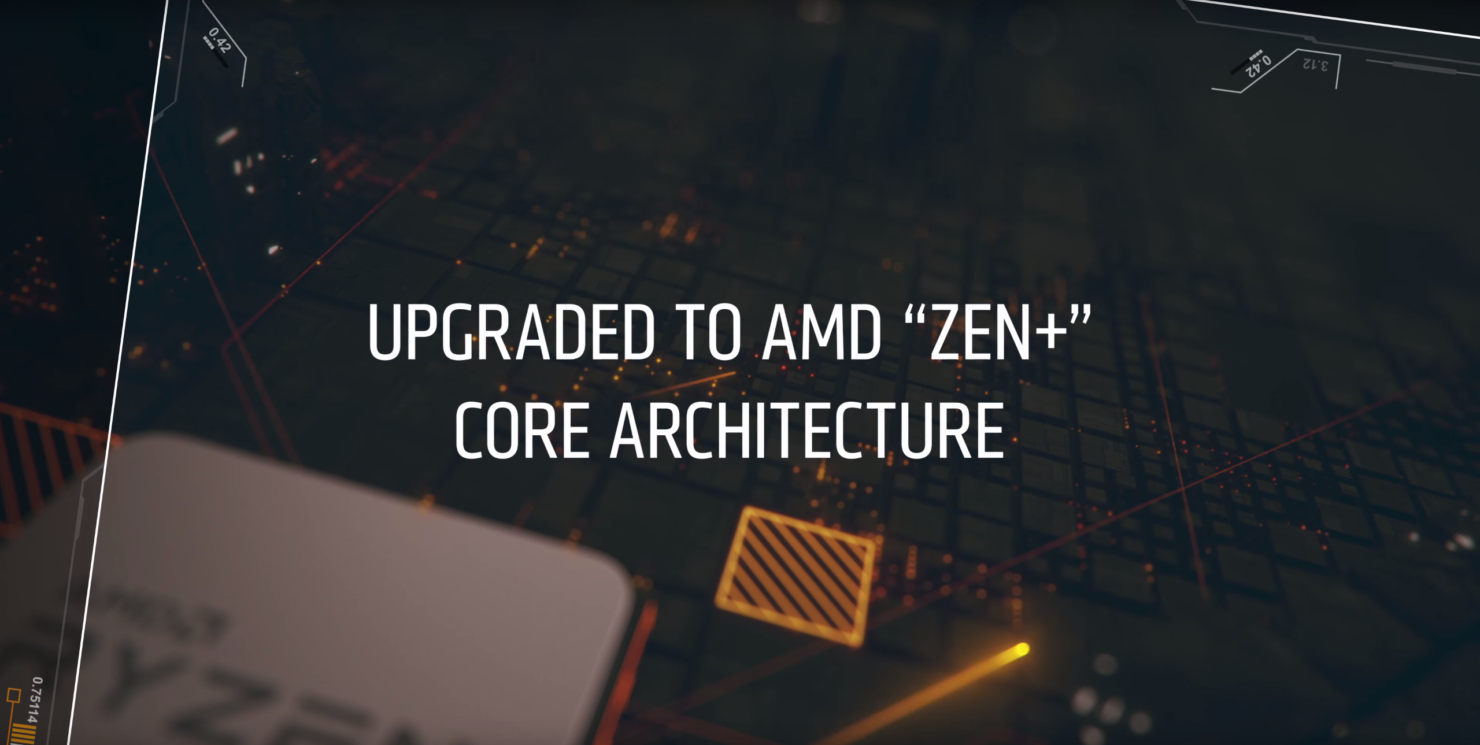 The AMD Ryzen 3 1200 processor is a three-year-old processor which is well known for its budget-value for years now. While this processor was originally based on the 14nm Zen 1 architecture, AMD has silently given it the 12nm Zen+ upgrade. These updated Ryzen 3 1200 AF processors have hit various German retailers for as low as €54.73 or about $60.

The lower cost of this quad-core processor alongside the updates that AMD has done with its Zen+ architecture gives lots of reasons to purchases this entry-level chip for budget PC builds. AMD has seemingly kept the official specifications to this processor the same as the previous version. This includes the base clock being 3.1 GHz with a boost clock of 3.4 GHz, which also means that the updated processor features the same TDP as the original Ryzen 3 1200 at 65 Watts. 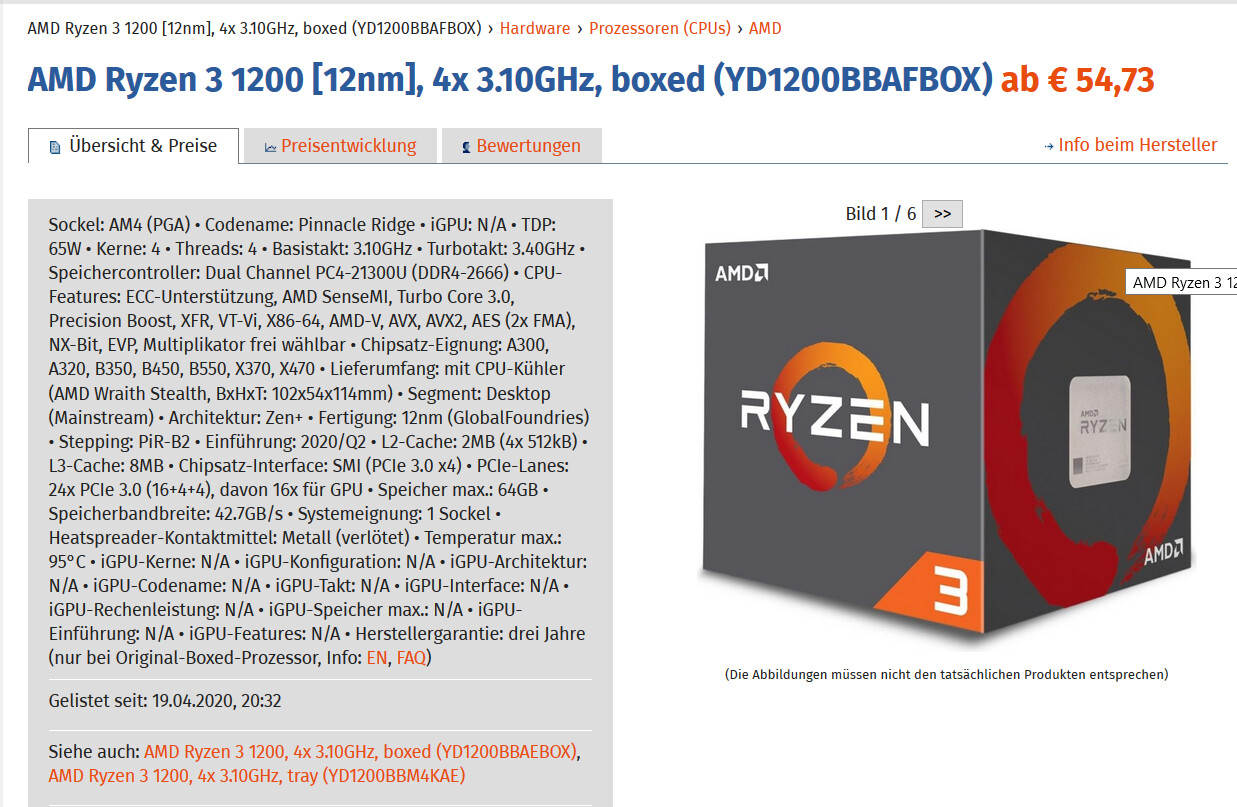 The original Ryzen 3 1200 is currently being sold on Newegg, by Corn Electronics, for $119.90, which is substantially more when compared to the updated processor projected price of roughly $60.