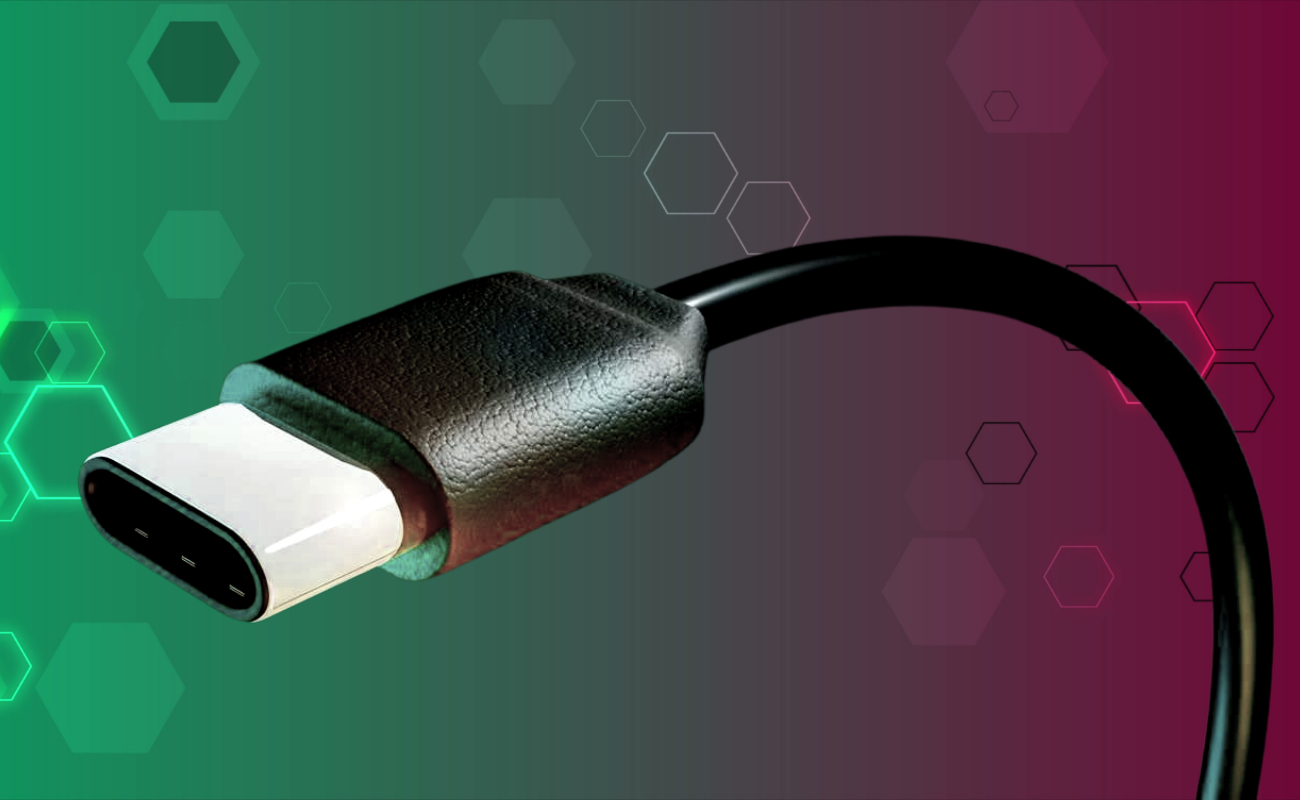 USB4 is the fifth significant modification of the Universal Serial Bus (USB) criteria. Originally debuting in March 2019, Intel posted the official specification later in August. The main USB4 chipset was revealed and presented during December at the end of 2019. USB4 will begin being present within the AMD Ryzen 6000 mobile series APUs.

USB4 extends the versatility of USB-C technology and its use of alt modes by integrating video and data signals into its tunneling protocol called USB4 Fabric. This new technology alters USB, DisplayPort, and PCIe traffic to packets, then directs the movement over its topology, comparable to packetized data traveling over a network. This method allows USB4 to double the highest bandwidth of its previous versions — as much as 40 Gbps — and remain backward-compatible with almost all earlier renditions. USB4 also demands that devices support the USB-PD Power Distribution protocol, allowing for power transfer and charging between devices. 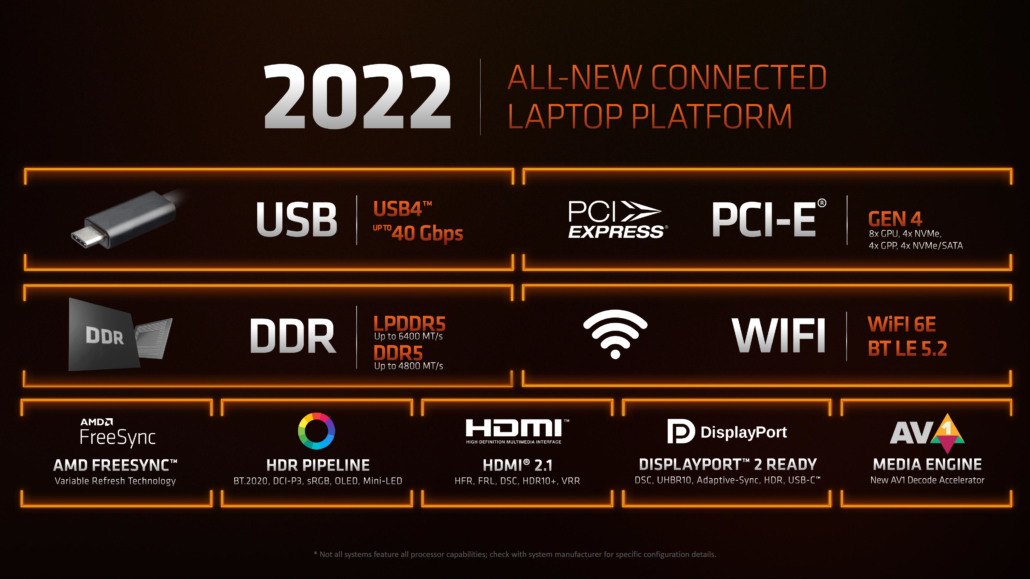 AMD's newest Linux kernel series have contained USB4 DisplayPort Tunneling and additional USB4/Thunderbolt employment. The company's latest endeavor is restructuring several Linux kernels around an "is_thunderbolt" check utilized by drivers within their kernel. This new technology will modify the device's behavior due to it being linked to a Thunderbolt port rather than presently connected to the PCIe to resolve if the device is removable or connected externally from the machine. That is_thunderbolt check started for early Intel Thunderbolt controllers that lacked command completed events. The USB4 DisplayPort Tunneling will take that identical signal and transform it into packets that can be transmitted along the USB-C cable instantaneously. This technology will allow fewer hardware devices and enable numerous signals to travel in an individual cable.

Mario Limoncello, Principal Member Of Technical Staff at AMD, has published occasional revisions of the "is_thunderbolt" patch sequence last week. Eventually, the planned driver behavior includes the company's USB4 plans. The is_thunderbolt check is currently viewed as a kernel oddity, and AMD will also include additional Thunderbolt-style kernel code alterations in the series. The twelve Linux patches from AMD will also simplify the AMD and Nouveau driver codes for its paths concerning eGPU and removable GPU support and more.

For more details on the newest AMD patch series, check out Freedesktop.org.