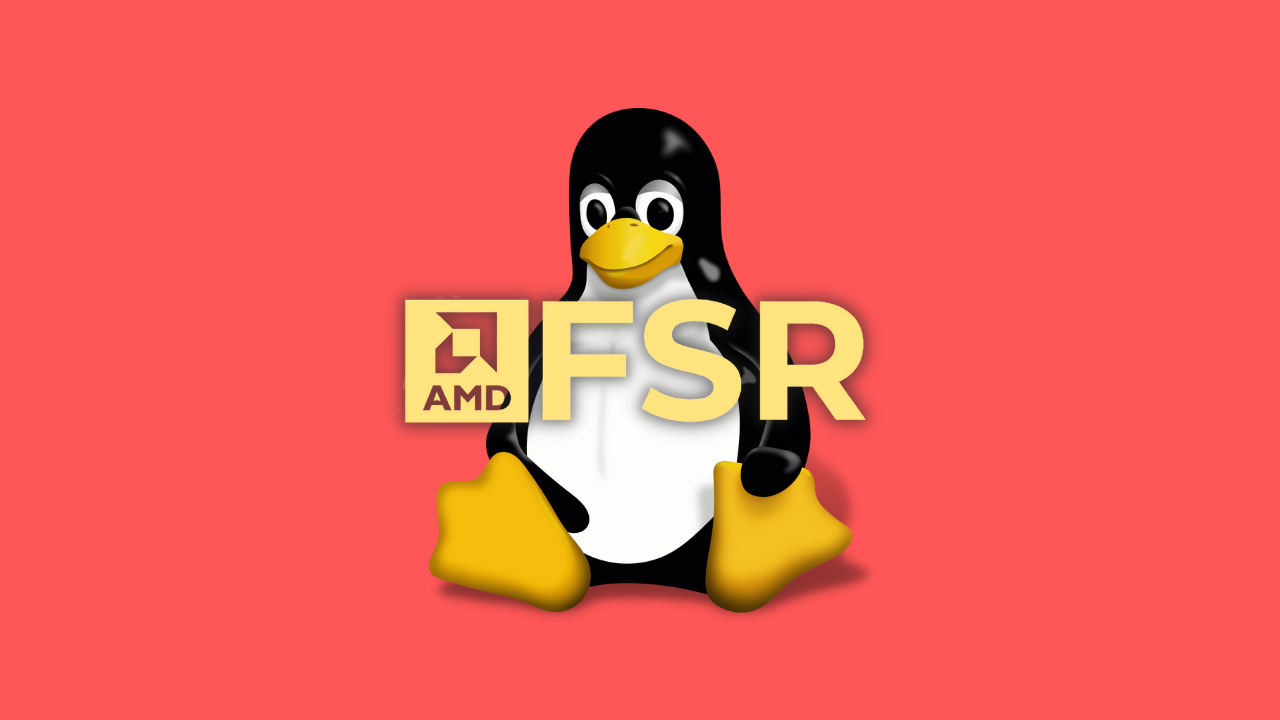 Linux sees further assistance for Valve's Gamesope with the inclusion of AMD FidelityFX Super Resolution for high-end gaming in the open-source operating system.

Valve's Gamescope was created from Valve's SteamOS Compositor (file name "steamcompmgr") as a micro-compositor that supplies the most satisfactory gaming performance with the Wayland setting. This process incorporates operating as a nested compositor on a standard Linux desktop. Gamescope is already supporting the integration of integer scaling and other components and will include AMD FSR in its already robust settings. AMD FidelityFX Super Resolution is the company's open-source image upscaling procedure that delivers increased graphical results for next-gen gamers and users.

Georg Lehmann, a programmer whose work on Vulkan in Linux has been crucial and labored on support for FSR for Proton, created the Gamescope construct.

Valve has already shown considerable interest in ensuring that their new handheld will offer cross-platform support to add to gamers. It is rumored that Valve will utilize Gamescope on the upcoming next-gen handheld Steam Deck. Incorporating AMD FidelityFX Super Resolution in Linux and other operating systems will allow all users to profit from using this compositor from the Linux desktop.

We reported yesterday that AMD's open-source department launched a feature called Process Adaptive autoNUMA (PAN), allowing increased performance in specific server workloads in Linux operating systems. Also, AMD and Intel have incorporated open-source engineers from each company to assist with the unreleased Linux 5.17 to support their devices, such as Intel's ARC Alchemist discrete graphics card released in the coming months. Linux 5.17 is still in development. Still, this new kernel will be one of the most significant and most critical releases to date.