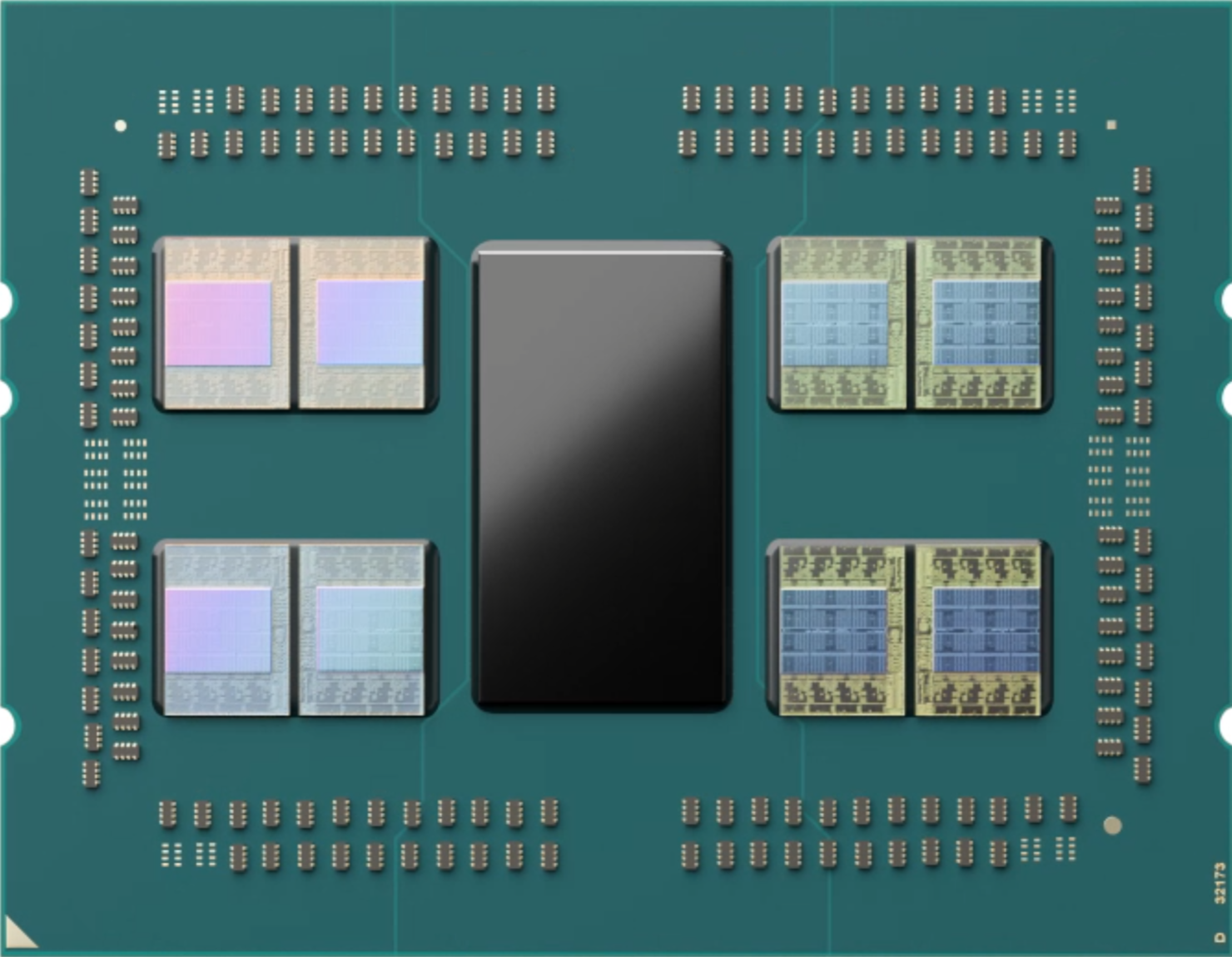 AMD initially revealed the company's EPYC 7003 series, also known as Milan, during the last quarter of 2021. Microsoft prepared their Azure cloud service to be the most compatible service with the newest AMD server-based chipset with the release. The latest update to Microsoft's HBv3 series did not require customers to make unnecessary changes to their systems, allowing for a smooth transition. Milan-X and identical HBv3 VMs are proving to offer a significant upgrade to performance in recent testing by Michael Larabel on the Phoronix website.

Microsoft is not planning to change the pricing of the new HBv3 at this time, especially when they are handling the changes as an upgrade and not a complete suite offering. Microsoft realizes that Milan-X is exceptionally influential for large HPC workloads deployed across multiple VMs. However, Microsoft Azure is now handling higher competitiveness from Google Cloud Tau VM and other cloud providers. The significant advantage is the price point does not increase with the newest integration of Milan-X.

Consumer benefit for the newest update allows users to integrate code into AMD 3D V-Cache for future tweaking with the ability to utilize such an increased cache size and breathing room for testing workloads using the updated system cache.

Larabel used the previous benchmark results from November 2021 as a baseline for the new testing of the HBv3 VMs. The first benchmarking was accomplished using an Azure standard_HB120-64r3_v3 (64 CPU core) instance and the standard_HB120rs_v3 (120 core) instance to see the varying differences between the two cores. Larabel used the same two cores for the updated benchmark tests.

Larabel's VM testing was singular compared to AMD and Microsoft, citing numerous benchmarking workloads across multiple VMs via MPI. The standard HBv3 Milan and boosted HBv3 Milan-X 64/120 core VMs were analyzed using CentOS 8 and diverse workloads. It is to note that Milan-X is essentially AMD Milan with their 3D V-Cache added to current Zen 3 cores.

Highlights of Larabel's retesting are:

AMD Milan has a significant lead versus Intel's Xeon Scalable Ice Lake. With the benchmarks completed by Larabel, the new Milan-X pushes further ahead with many of the workloads performed.