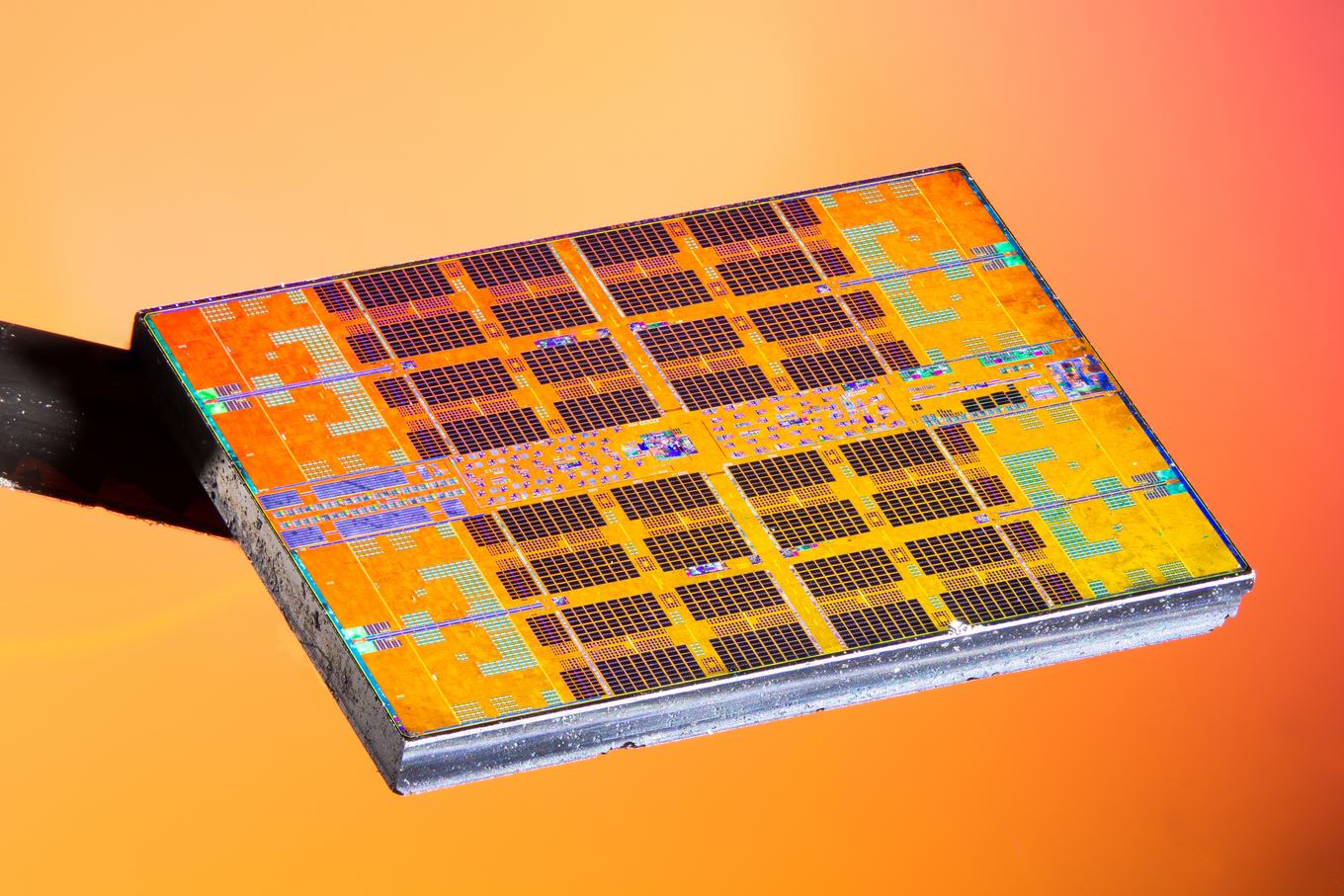 So I was doing my usual rounds for anything new to talk about and noticed something very interesting on the SiSoft Ranker. The Hygon Dhyana C86 processor, AMD's Chinese counterpart for the EPYC processor is currently holding the no. 1 position for SiSoft's cryptocurrency benchmark. If you remember reading my exclusive (here) on AMD's partnership with Hygon you would remember that the one thing AMD did not design in the Hygon processor was the cryptographic layer.

Here is a quick recap for those that don't want to read our detailed exclusive (a lot of man hours went into that article so please do if you can!): Hygon processors are essentially AMD EPYC processors fabricated by GlobalFoundries with some slight top-level design modifications by the AMD-Chinese JV that includes the cryptographic parts. So from what we know, the only thing that AMD did not essentially design was the cryptographic part and that is the one area that the chip is ranking in the No. 1 position for. Very interesting - if not unexpected. 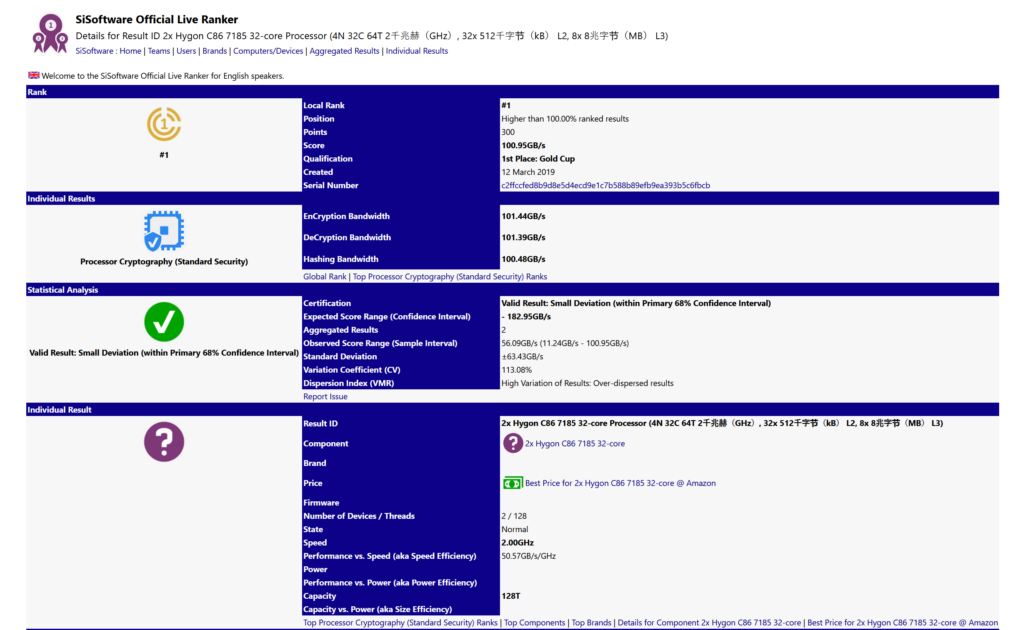 Now I will admit right off the bat cryptography is not my piece of cake so I will leave detailed analysis of this particular benchmark to the experts but I will say this: the processor is currently beating out pretty much everything else out there and considering it's using a Chinese-designed component for this - it is pretty impressive.

The Hygon C86 processor is based on the Dhyana x86 IP (Zen 1) and is being recognized as a Sugon server rack (which is the company that packages and sells these in the Chinese market). The processor itself is a clone of EPYC (Gen 1) with 32 cores (64 Threads) and appears to be clocked at 2 GHz (which is likely the base clock). The total encryption bandwidth available is 101.44 GB/s which is a world-class score (assuming of course, that there is nothing untoward about the new cryptographic parts).

Unfortunately, however, AMD will not answer for a product that is technically that of another company and since these are essentially Chinese companies that cater primarily to the local market, communication with them is very hard. Considering GloFo has stopped manufacturing these processors and the Chinese foundries do not have the capacity to manufacture them (not any time soon at any rate), this will probably remain an idle curiosity. So that is all for this rather short post.