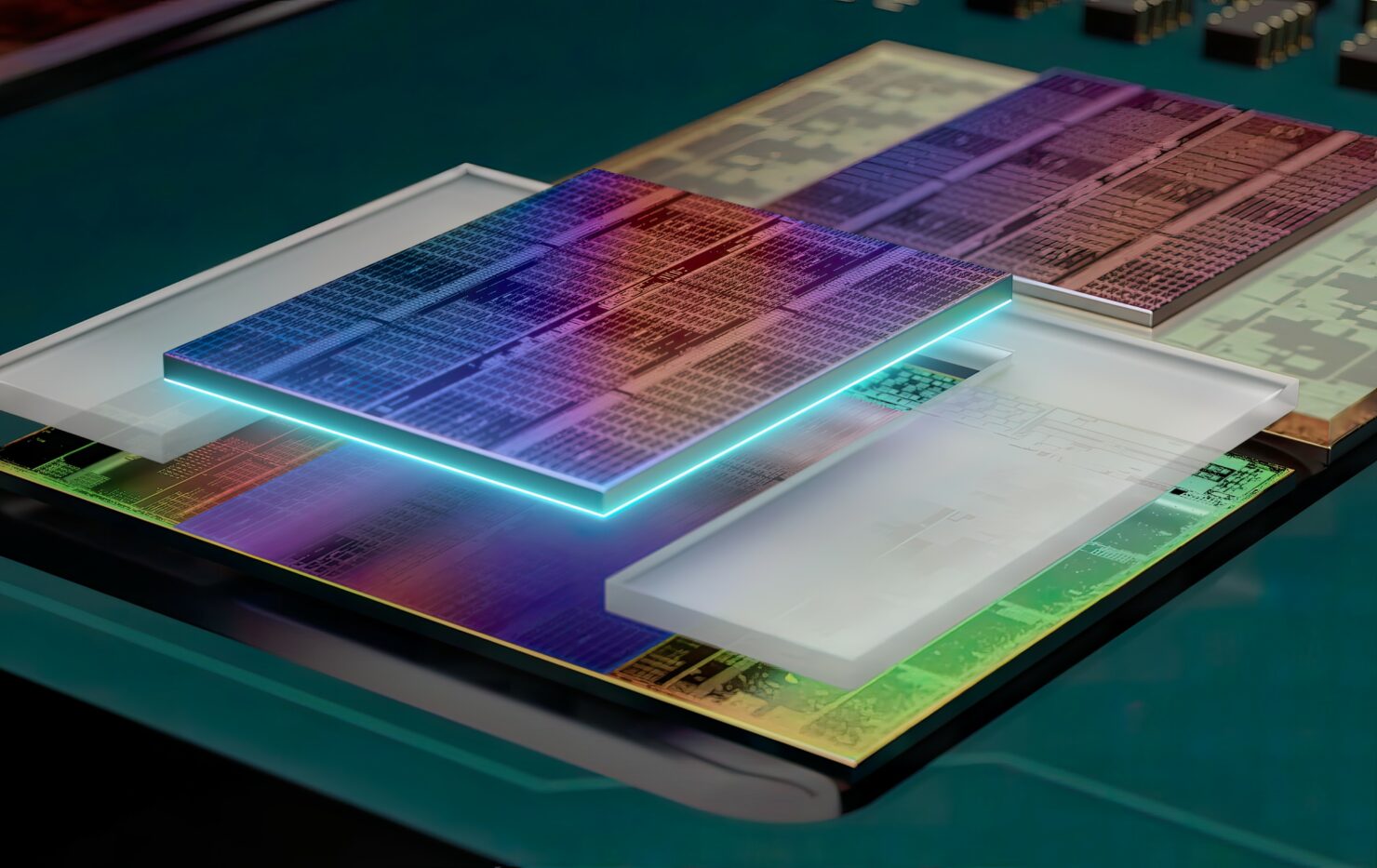 Artificial intelligence and data center technology has increased over the last year, thanks to major tech giants AMD, Intel, and NVIDIA. Last year, AMD designed a business strategy to increase the research and development of this technology, along with high-performance computing, or HPC, workloads. The company plans to expand certain areas by thirty times compared to their focus in 2020 over the next five years. AMD is now preparing for the future and recognizes the new needs for next-gen data center progression into the next few years to evolve with the industry.

AMD divulged information about their current status with their varying technological advances this week. The energy efficiency of the accelerated platform for their AI and HPC sections has risen almost seven times from a few years ago. Technologies from this include the AMD EPYC line of processors, and the company's Instinct compute graphics cards.

Over the last two years, the company has launched one next-gen processor family, the third-gen EPYC line, and two different graphics cards based on AMD's CDNA technology structure. AMD created the last two graphics cards strictly to focus on AI and HPC technologies. Currently, the current machine utilizes a 64-c EPYC 7003-based CPU, and four AMD Instinct MI250 compute accelerators, transmitting almost 14 times more FP16 TFLOPS than the four MI50 Instinct accelerators combined. The batch of AMD Instinct MI250 accelerators consists of a CDNA 2.0, 13312 SPs processing at 1.0 to 1.7 GHz, and 500W of power consumption. And all this falls in line with the company's 30x25 goals they set in 2020.

AMD's 30x25 concept is a multi-path guide that includes expanding the performance in its most basic terms of AMD data center devices. This concept allows the company to develop its performance-per-watt effectiveness further, carry out application optimizations, and focus its effort on the product stack to enhance execution and lower power utilization. Compared to 2020 hardware baselines, any progress will carry AMD nearer to its objective.

"While there is more to go to reach our 30x25 goal, I am pleased by the work of our engineers and encouraged by the results so far. I invite you to check in with us as we continue to annually report on progress."

AMD's machine for its 30x25 baseline comparisons is a server based on the AMD EPYC 7742 processor, which consists of 64 cores across 128 threads. The boost clock is between 2.25GHz to 3.40GHz, has a memory capacity of 256MB, and power consumption of 225W. The four Instinct MI50 compute graphics processors are fifth-generation GCN, with 3840 stream processors running between 1450 MHz to 1725 MHz and consuming power levels of 300W. AMD's supercomputer produced 5.26 TFLOPS per MI50 compute graphics processor on a 4K matrix DGEMM using trigonometric data initialization while 21.6 TFLOPS of FP16 on 4K matrices and consuming 1582W power levels.

With this process technology, when AMD moves a reference to the 96-core DDR5 memory-supporting fourth-generation EPYC processor, energy efficiency will rise because of the lower power consumption levels produced by the DDR5 memory DDR4 SDRAM. Continuing improvements to CDNA performance in AI and HPC applications will increase efficiency through software and hardware advancements.