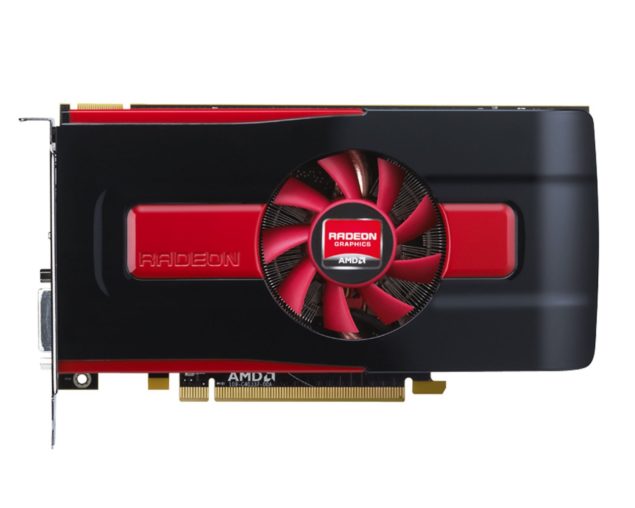 Update: AMD has only discontinued the 1 GB version of the Radeon HD 7850 GPU, the 2 GB models cease to exist.

AMD has also revealed some sad news: the venerable HD 7850 1GB is no longer being produced due to the GDDR5 memory modules it uses being discontinued. Its absence may be felt since it was a perfect gateway product for high performance at a low price point but the HD 7790 should take over much of the slack. HardwareCanucks

The Radeon HD 7850 is still the faster card over the newly launched Radeon HD 7790 and was a great cost effective part while it lasted. Those of you still interested to buying the GPU should do so now while its still available on retail outlets such as Newegg. As for the Radeon HD 7790, we have mentioned the full details on the new product in our article here. AMD is also expected to launch their new Radeon HD 7990 GPU codenamed "Malta" which feature dual Tahiti XT cores in Q2 2013, you can learn more about it here.