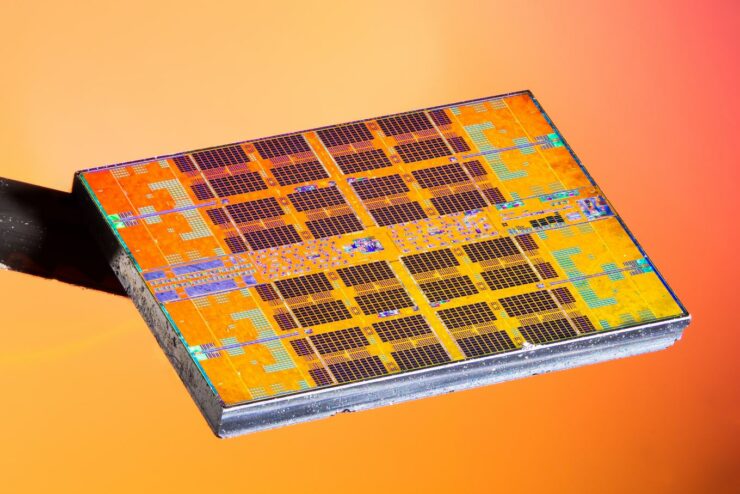 Here is something you don't see every day: 1usmus, an AMD Ryzen developer and author of DRAM Calculator for Ryzen, has revealed a new power plan that nets an average increase of 200-250MHz on AMD Ryzen 3000 series processors (including the upcoming Threadripper 3000 series based on the sRTX4 socket). This is absolutely insane considering turbo clocks are usually pretty much fixed across processors and AMD users will suddenly be able to get much higher performance per dollar for parts that they have already purchased.

1usmus' custom power plan for AMD Zen 2 based processors increases turbo boost by up to 250MHz! Working well on 3900X and 3950X

This developer has been working on AMD Zen 2 processors for quite some time now and appears to have made great progress in optimizing the power states of the company's new Ryzen 3000 processors to a point where they are netting a very solid boost clock gains of 200-250MHz. Keep in mind that when we are talking about multi-core count processors such as the 3900X and 3950X, even a clock speed gain of 200-250MHz can quickly stack to great advantage. According to the developer, the mod will work on all Zen 2 based processors including the upcoming Threadripper series:

All processors will get an improvement ?

That said, according to 1usmus, the mod is currently working the best on dies with at least two CCDs (ie more than 8 cores) such as the Ryzen 3900 and 3950X while others will notice "positive gains". This means that you can expect even higher performance boosts on the upcoming Threadripper series which features even more than two CCDs.

The AMD developer states that he has sent an official recommendation to AMD and hopes it will be made part of the official stack soon enough. Considering AMD has always been very historically open to suggestions and improvements I won't be surprised to see this upgrade rolled out officially soon enough (maybe as a setting in the control panel?).

First of all, this applies to owners of 3900X and future owners of 3950X. I sent the appropriate recommendation to AMD, I really hope that in the near future it will be implemented at an official level.@AMDRyzen @LisaSu @Thracks @amd @msitweets #Ryzen

Here is the interesting part however, the processor actually increases in energy efficiency with this new power plan. 1usmus has achieved this by using an optimized load balancer approach. While AMD's official stack loads up bad cores (cores which may not boost as high), the custom stack loads up the best cores, allowing for higher boosts and an increased power efficiency curve. The stock AMD stack also uses multiple cores with an uneven distribution of load while as 1usmus' custom plan utilizes only two "good cores.

This is absolutely great news for AMD customers and something that just adds to their "fine wine" image as far as the software stack goes. There is a commonly held belief that AMD parts only increase in power and efficiency from Day 1 and this custom plan is a testament to that. If you are someone that wants to give the new power plan a try you can download it from here:

The download link along with instructions may be found at the original article posted by 1usmus. I would also encourage to go and read the entire article posted by the developer over at TechPowerUp since no one can explain his findings better than the man himself. Considering AMD is usually pretty quick to respond to things like this I expect AMD to respond to this soon enough as well.

The owners of processors with two or more CCDs will notice the maximum effect.