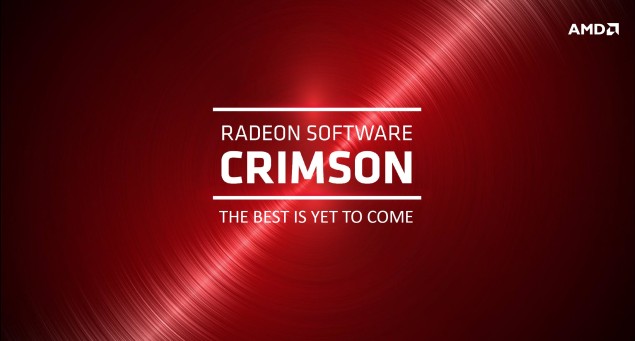 Blizzard’s multiplayer shooter, Overwatch, is out due today and AMD’s new Crimson driver adds support alongside a Crossfire profile for the highly anticipated title. Total War: Warhammer is also released today, and AMD’s 16.5.3 driver also adds a Crossfire profile and support for this epic title from developer Creative Assembly.

Check out the release notes down for the 16.5.3 driver down below:

The Crimson Edition 16.5.3 also seems to fix stuttering and flickering issues for several games in Crossfire mode. This includes Fallout 4 and the Division.