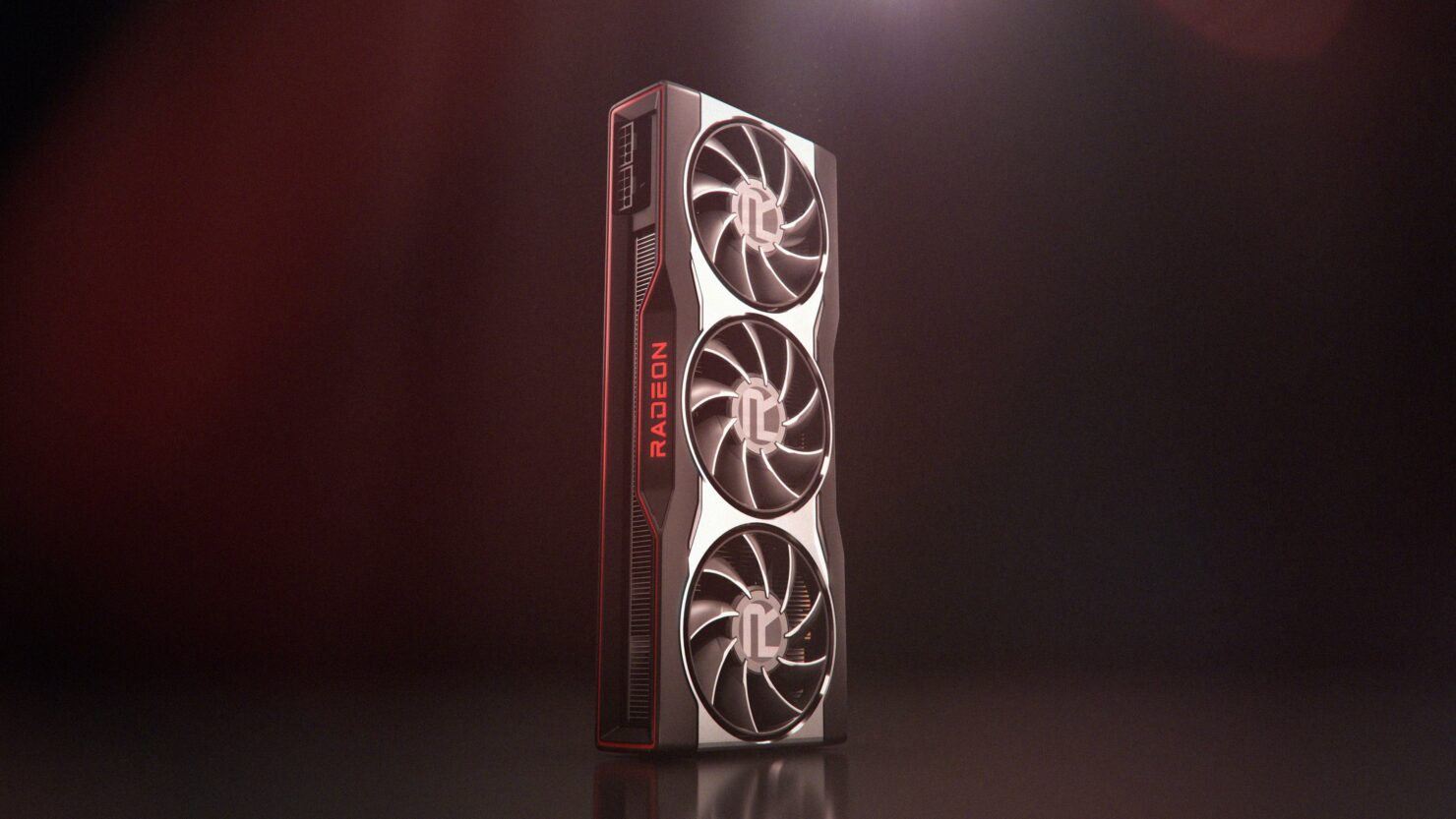 Update: Frank has denied making any supply guarantees. The bet was only about it not being a paper launch. Because of this, we aren't sure what the bet was all about because NVIDIA launched with some volume as well - and technically wasn't a paper launch either.

Not sure I follow 🤔 RTX 30 isnt a paper launch too. It's just supply constrained. So what exactly did you bet for? PM?

I disagree. But sure. By that logic nvidia isn't a paper launch either. The distinction only lies in volume and that is clearly what the OG tweeter intended as well. If you bet it won't be a paper launch "like NVIDIA" - then you are emphasizing volume. Not the launch type.

AMD's Frank Azor, Chief Architect of Gaming Solutions, has confirmed that AMD's RX 6000 series will be hard launching on Oct 28. The company has been teasing their RX 6000 series launch for quite some time (the most recent being the Fortnite demo) and the new graphics cards are expected to hard launch on October 28 - just over a month from now.

When a company like AMD or NVIDIA announces a launch there is always a chance that it will turn out to be just a paper launch or a soft launch. The former is just an announcement with market availability coming later and the latter is a launch with only a limited supply available. In NVIDIA's case, the RTX 3080 and RTX 3090 graphics cards were out of stock very quickly after launch - which indicates a less than ideal launch supply. This is something that Tweaktown's Anthony predicted as well and I can confirm and add more details from our own sources later on in this article.

A frustrated user on twitter wondered whether AMD's October 28 launch would turn out to be another paper launch as well and Frank quickly replied. He was willing to take the user's bet (for a solid 10 bucks) that AMD's launch would be a paper one. Frank is an incredibly passionate guy (you can read our exclusive interview with him here) and we love the changes we are seeing with transparency and public messaging over at AMD.

This also acts as confirmation of two things: 1) this is not a paper launch and 2) the company clearly expects to have way more supply available for users than NVIDIA's RTX 30 series. In other words, they are very heavily hinting at a hard launch. Keep in mind we might see some supply bottlenecks happen or logistical delays with shipments that last a week or two but from what I am reading, gamers can expect to get their hands on Radeon RX 6000 series GPUs fairly easily. Assuming the budding ETH-mining comeback doesn't have something to say about it.

If you are wondering with what is happening over at NVIDIA then I have some juicy details for you. NVIDIA is actually doing the right thing for its shareholders. See, yields for the initial few batches of the Samsung 8nm node are lower than expected and expensive. The company expects the yields (and therefore prices for wafers) to significantly improve in the coming months. To protect its shareholders, the company has been cautious about its orders of the first few batches and has placed significantly higher volume orders for later batches. We expect the bulk orders to start hitting before the holiday season (assuming, once again, that miners don't gobble it all up of course).