AMD CEO: We’ll Have a Strong Ramp to Next-Gen Consoles in H2 2020; We Want Radeon Everywhere 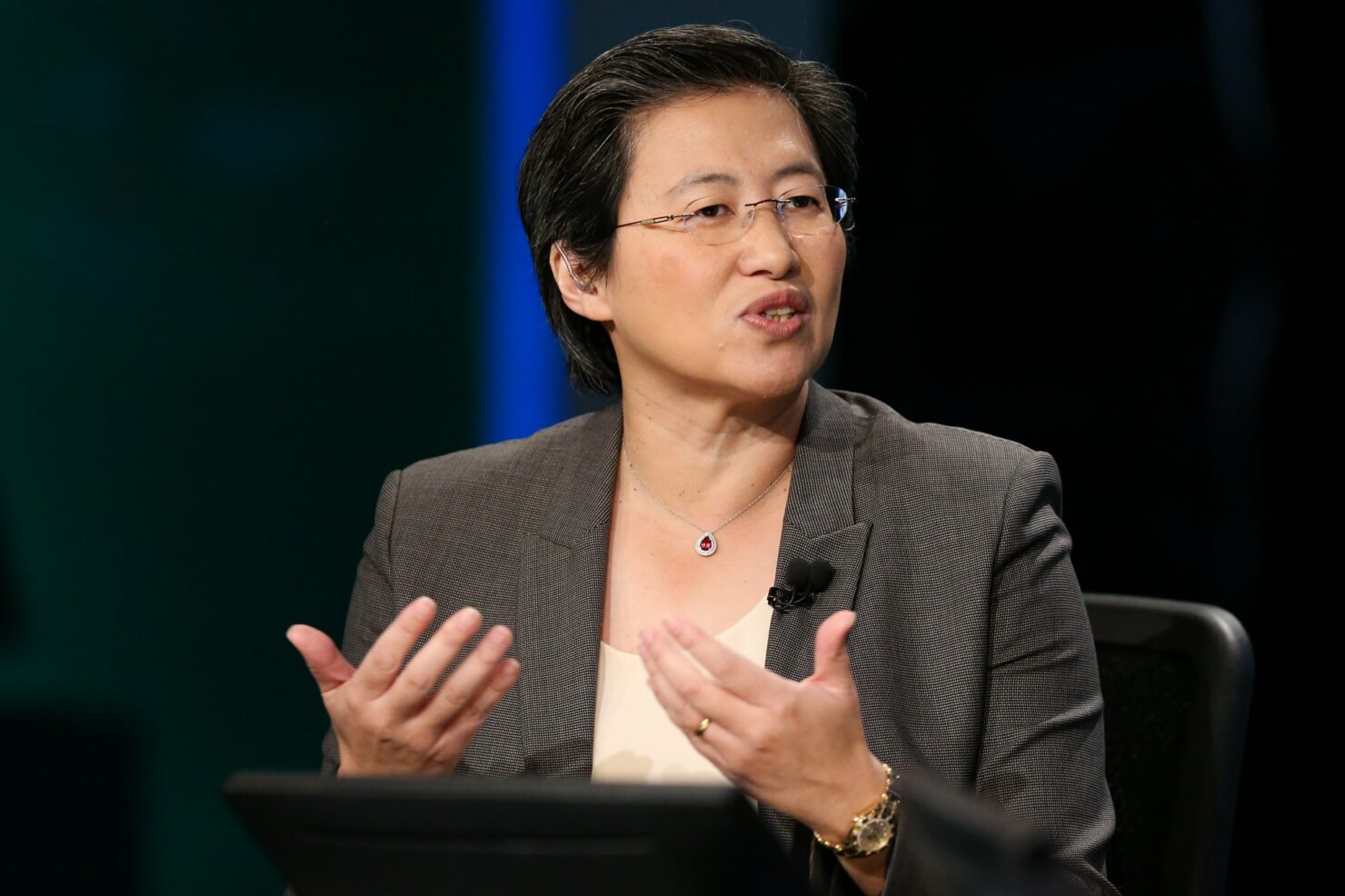 Following the strong third-quarter financial results reported by AMD, CEO Lisa Su was interviewed by GamesBeat, where she had the chance to expand on some of the topics discussed in the earnings call with investors.

With regards to AMD's console business, Su expects to have a strong ramp up in the second half of 2020 as Sony's PlayStation 5 console and Microsoft's 'Project Scarlett' Xbox counterpart are both due to launch in the Holiday season, featuring AMD's Zen 2/RDNA CPU/GPU architectures.

The console business is a great business for us. We’re very happy to be in the next-generation Sony and Microsoft consoles for 2020. We’re going through a product transition at the moment. Most of the energies have turned to the new consoles. But our expectation is that as this generation ramps down, we’ll have a strong ramp to the next generation, particularly as we go into the second half of 2020.

The AMD CEO also made a point of reiterating how the goal is to get Radeon graphics 'everywhere' when discussing the recent multi-year strategic partnership with Samsung for 'high-performance mobile graphics'.

The way to think about it, we want Radeon graphics to be everywhere. Everywhere means in the datacenter, in gaming, in PCs, in consoles, as well as in mobile. Samsung, as our partner in graphics — it’s both a licensing opportunity, as well as a development opportunity, where we’re jointly optimizing our Radeon graphics for lower-power applications. Again, it’s one of these areas where having the architecture span across all those product segments is a good thing for developers and a good thing for the architecture.

Indeed, when you consider that the company's technology already appears in PlayStation and Xbox consoles as well as the upcoming Google Stadia hardware, the Nintendo Switch remains the only gaming platform tied exclusively to NVIDIA.

The deal with Samsung doesn't mean AMD will necessarily use their Samsung 7nm EUV process (which NVIDIA is said to be using for their next-generation Ampere GPUs).

We think Samsung’s a great partner overall. Certainly, we’re familiar with their foundry work. We have done graphics there before, and we’ll look at opportunities as things go forward. I think the great part about it is there’s a rich foundry ecosystem, whether you’re talking about TSMC or Samsung. Our goal is to be at the leading edge of that foundry ecosystem.

Elsewhere in the interview, Lisa Su promised to move forward with AI-related investments in both hardware and software, regarding this as a potential growth market for AMD in the next couple of years.

In related AMD news, check out our report on the next-generation Mobility 7nm CPUs for laptops.