Graphics benchmarks for AMD's Carrizo APU were leaked on SiSoft Sandra showing 2X the performance of Kaveri and 3X that of Intel Iris Pro. 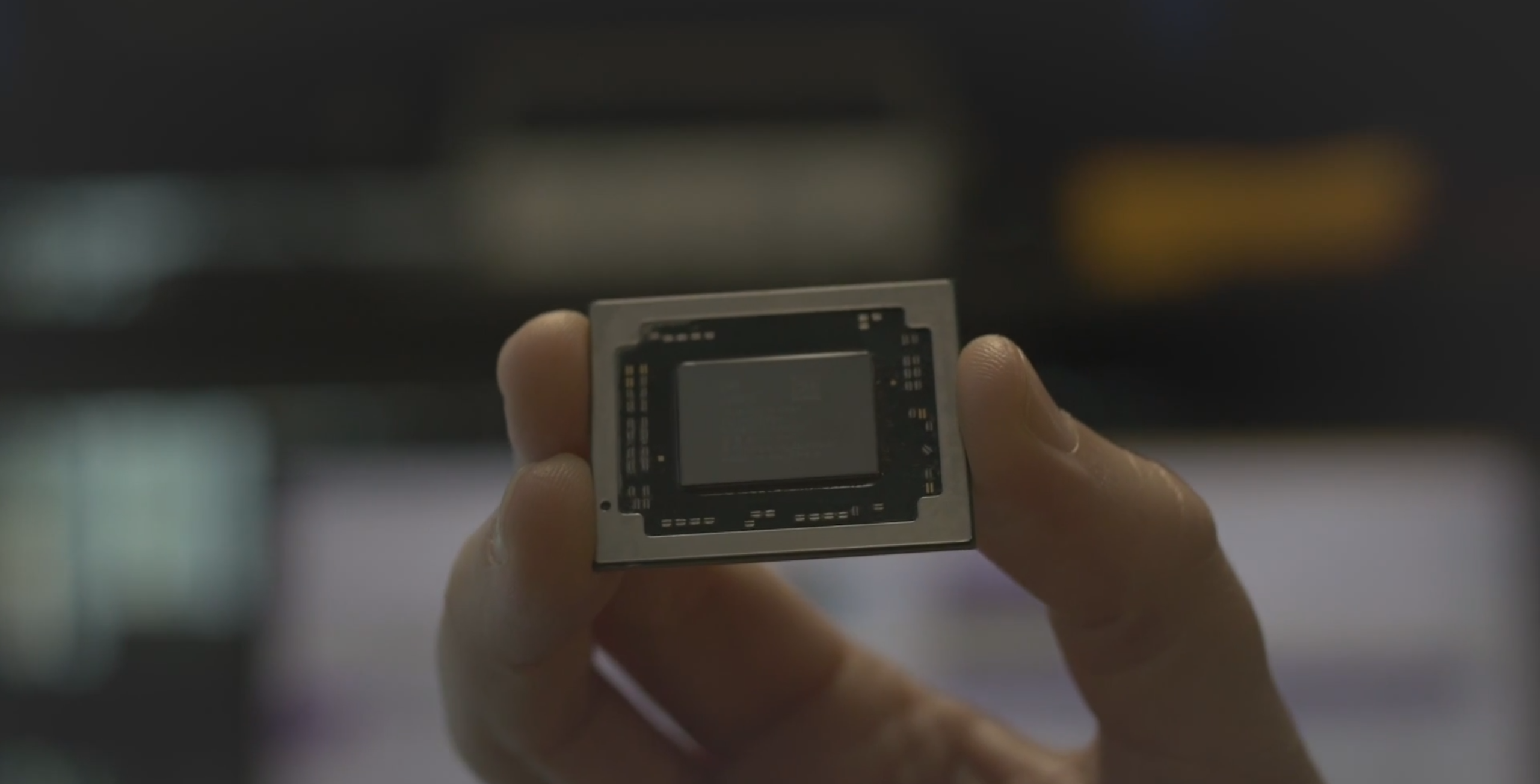 Carrizo is AMD's last Bulldozer based APU and the last high performance 28nm APU. It will be the first ever fully HSA compliant processor in the world. Its predecessor Kaveri brought the essential HSA features to the market but wasn't fully compliant with the specifications of Heterogeneous System Architecture put forth by the HSA foundation.

In many ways Carrizo resembles Kaveri, it features the same number of CPU cores and the same number of GPU compute units. It's built on the same Globalfoundries 28nm SHP process and its exactly as large as Kaveri, taking up approximately 244mm². But it builds on its predecessor considerably in features and energy efficiency.

New Carrizo benchmarks were spotted on the SiSoft Sandra database showcasing graphics performance that's ahead of AMD's Kaveri and Intel's HD5200 Iris Pro by an unbelievable margin. The A10 7850K scores around 270 Mpix/s while Intel's HD5200 Iris Pro scores a more modest 200 Mpix/s. Carriso scores here over 600 Mpix/s which suggests that Carrizo is more than twice as fast as Kaveri and three times faster than Iris Pro.
To put this into perspective this is what an R7 265 graphics card scores, a card that offers the same graphics performance inside the Playstation 4.

With Carrizo featuring the same number of graphics compute units as Kaveri we were naturally quite bewildered by this finding. But before we go any further we must shed light on a few tidbits. The listing indicates that this score was achieved on a desktop platform. But we know AMD has no plans to bring Carrizo to the desktop, at least not in a socketed form. But make no mistake just like the previously leaked Carrizo scores this is a mobile part rather than a desktop prototype. As Gardenia is the code name for the Carrizo mobile platform.

In addition, the graphics score shown here coincides with the previously leaked Carrizo benchmark in terms of performance/clock, however in the latest leak we can see that AMD managed to clock up the integrated GPU significantly from the previous test chips. It now sits at 800mhz, 80mhz above desktop Kaveri and over 170mhz above the earlier Carrizo sample.

It's worthy of note that this is a synthetic benchmark, meaning that in actual games the performance gains could prove to be more modest. The huge jump in performance/clock could be due to reasons other than the integrated GPU itself. Since this is an OpenCL 2.0 benchmark we may very well be looking at performance improvements due to HSA which as we know Carrizo is fully compatible with. We're very excited to get our hands on Carrizo to test it for ourselves and hopefully see these gains materialize in a broad set of applications.