AMD has detailed their upcoming APU codenamed Carrizo which will be featured inside mobility platforms. The Carrizo APU family comes in two series, one powered by the powerful x86 Excavator cores while the other APU codenamed Carrizo-L is powered by their x86 PUMA+ core architecture. Yesterday, along with the ISSCC details, we also covered a leak from 3DMark which was related to the flagship chip of the lineup, known as FX-8800P. Now, it can be confirmed that the FX-8800P is indeed the flagship APU of AMD's Carrizo lineup along with the other models that will be available at launch in mid-2015. 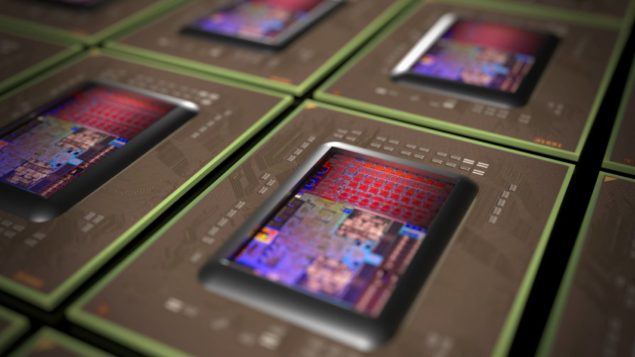 The upcoming APU lineup is interesting since it's only mobile/embedded based with the new A-Series, FX-Series and R-Series chips. So far, we know of 10 chips that will be making their way to mobility/embedded platforms in mid-2015 however there can be even more models planned for launch later. One thing is confirmed that the chips will be based on a mix of Carrizo and Carrizo-L specifications and since we have no first hand information on that available at the moment, we can't tell what exact core configuration can be found on each model. The FX-8800P will be the flagship of the lineup which is currently the only APU which we know some specifications about. So the lineup includes the following models:

As detailed yesterday, the last flagship APU that was part of AMD’s Kaveri family was codenamed FX-7600P and the FX-8800P seems to be its successor from the Carrizo APU family. The 3DMark benchmark is vague on specs and details but it does list the FX-8800P as a 12 Compute Cores enabled part which confirms that the Carrizo APU on mobility will feature a maximum of 4 x86 Excavator cores and 8 GCN Compute units forming into the 12 Compute Cores which AMD has been branding since the launch of Kaveri (because the can be used as GPGPU). The testing was performed on the AMD Gardenia platform which is an internal codename for the test board that is used to run Carrizo samples. Rest of the specifications include the Radeon R7 graphics branding for the 512 SPs iGPU and a preliminary clock speed of 1.7 GHz base and 2.1 GHz boost. The chip scores around 2645 points in 3DMark 11 performance mode which can be compared to the 2150 (average performance) score of the Kaveri based FX-7600P APU.

So what else is in the lineup? AMD has two FX-Series APUs which are the top models. These include the FX-8800P and PRO FX-8800B for professional use. On the A-Series front, we have 6 new chips, the AMD A10-8700P, AMD A8-8600P, AMD A6-8500P, PRO A10-8700B, PRO A8-8600B and PRO A6-8500B. Surprisingly, we are also looking at some R-Series APUs based on the Excavator core architecture which might be part of the "Merlin Falcon" family. The two APUs codenamed RX-418GD and RX-216GD might feature the x86 Excavator core architecture as anticipated. For full details on Carrizo, you can visit the briefly detailed article here. 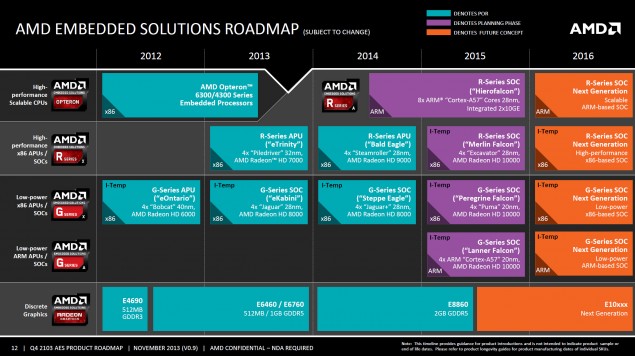 The Merlin Falcon SOC will be based off AMD’s next generation Excavator core architecture and will feature up to four x86 Excavator cores with 4 MB shared L2 cache. This series will target the high performance SOC segment and can be thought of as the embedded version of AMD’s upcoming “Carrizo” APU. Merlin Falcon SOC will feature 2nd generation HSA support (HSA 1.0) along with Dual channel 64-bit DDR3 channel (ECC). The higher performance SOC will feature the PCH on the same die that will allow PCI-e Gen 3 and Gen 2 along with SATA, USB 3.0/ 2.0, SPI, LPC support. The next generation graphics chip will allow for DirectX 11.1 graphics and a UVD 6 decoder. Some of the key features of Merlin Falcon SOC are highlighted below: 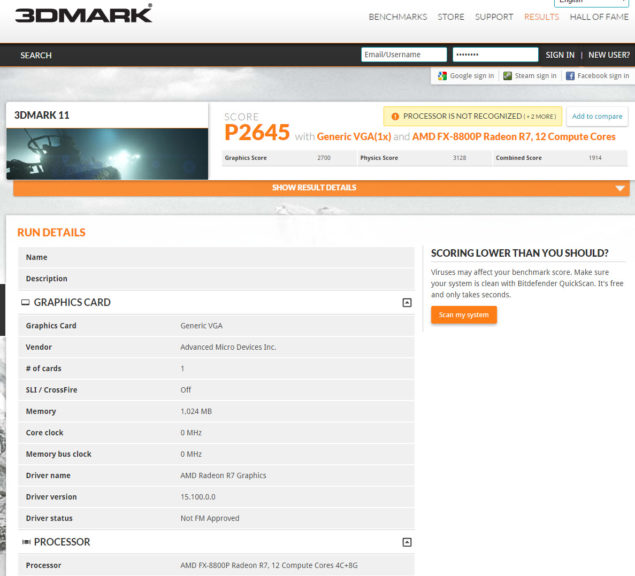