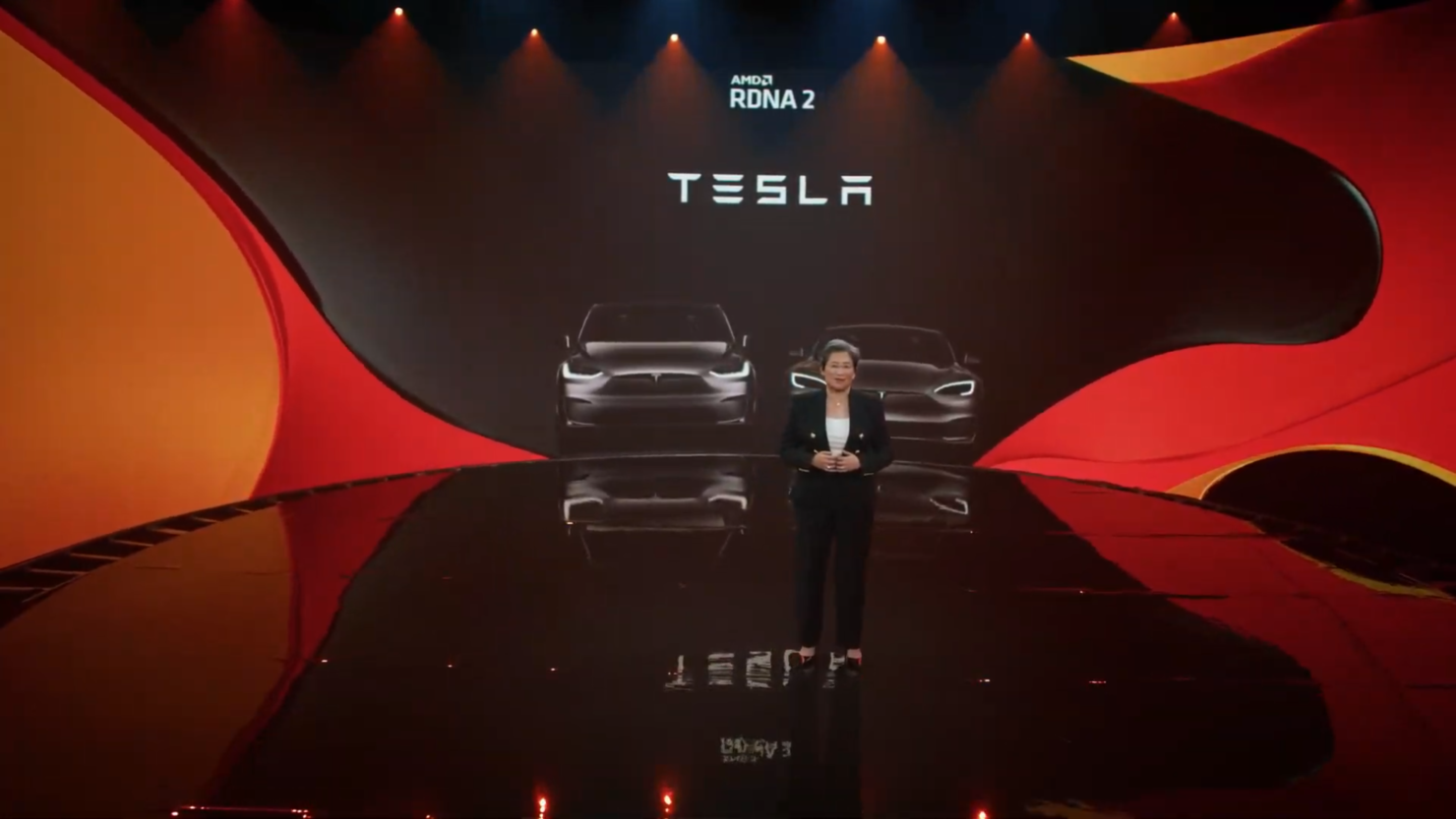 AMD has officially confirmed that it is bringing its RDNA 2 GPU architecture to Tesla's Model X & Model S autonomous cars. The architecture will be powering the infotainment system, offering insane amounts of compute performance.

According to TESLA, its infotainment system will be based on the Tesla Gaming Arcade platform. It comes with a main 17" Cinematic Display that features a resolution of 2200x1300 and a secondary screen for second-row passengers. 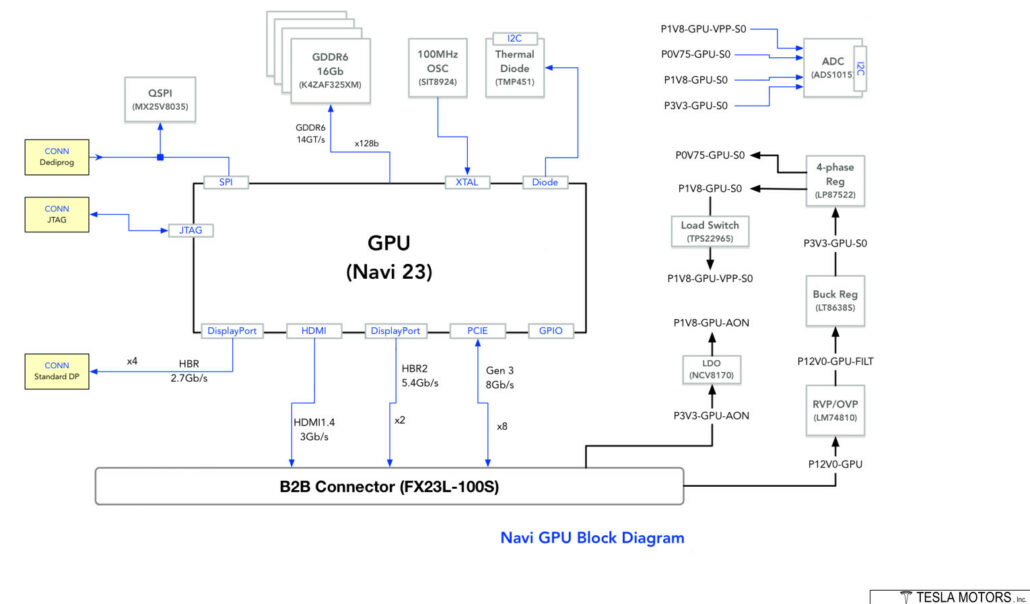