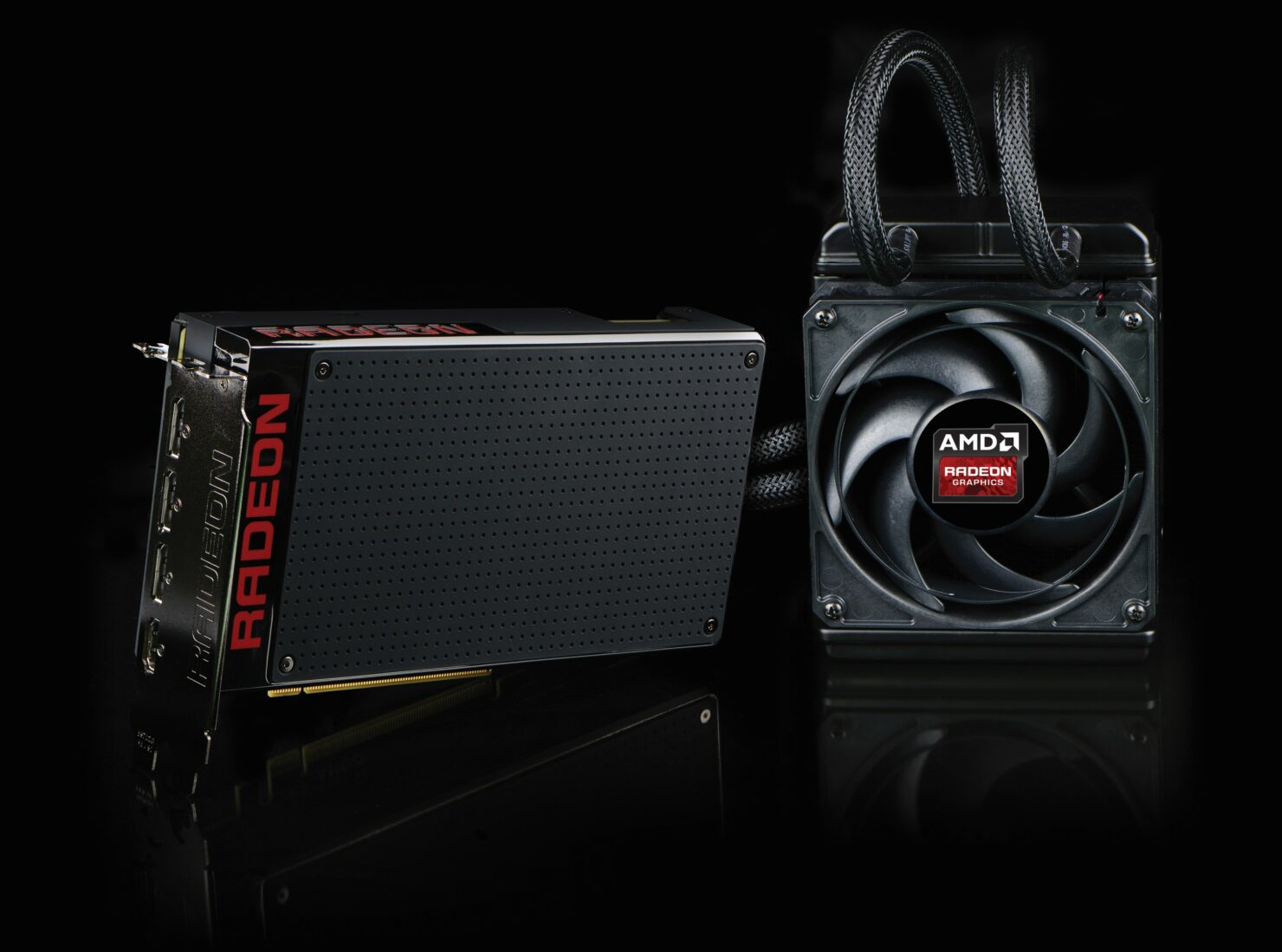 AMD has finally ended support for its GCN GPU architecture which includes the Radeon 7000, 200, 300 & Fury series graphics cards. The aforementioned graphics families have now been moved to legacy status and no additional driver releases are planned for them.

In its official update, AMD confirmed that it has not only ended driver support for GCN GPUs but also moved Radeon software support for Windows 7 64-bit based operating systems to legacy. It looks like AMD has decided that it should now allocate its engineering resources to developing new and enhanced features for graphics products based on their latest architectures such as Polaris, Vega, RDNA 1, and RDNA 2. 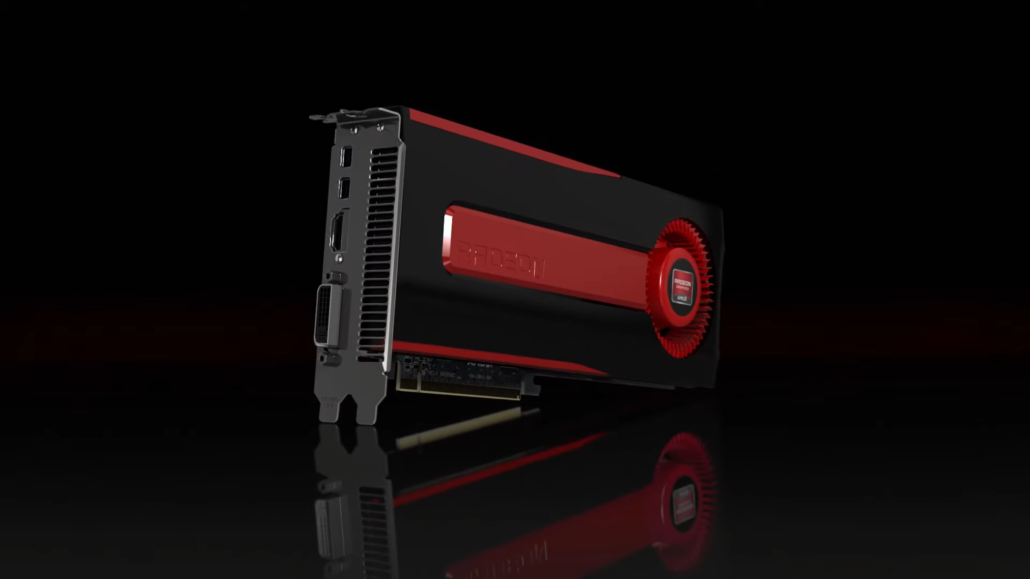 Unlike AMD who has just finished the driver support, NVIDIA did inform its userbase about ending the driver support and will also be issuing a final driver release before the Kepler GPUs are moved to legacy status. It may not be convenient for some users as this news came out of nowhere but in the end, GCN has run its life cycle.

The GCN architecture started off really strong but some decision-making by AMD made the architecture fall tremendously in the next few years. AMD has only now been able to get back on its feet and offer serious competition back in the high-end segment & we hope they can continue this in the future against a formidable nemesis such as NVIDIA.