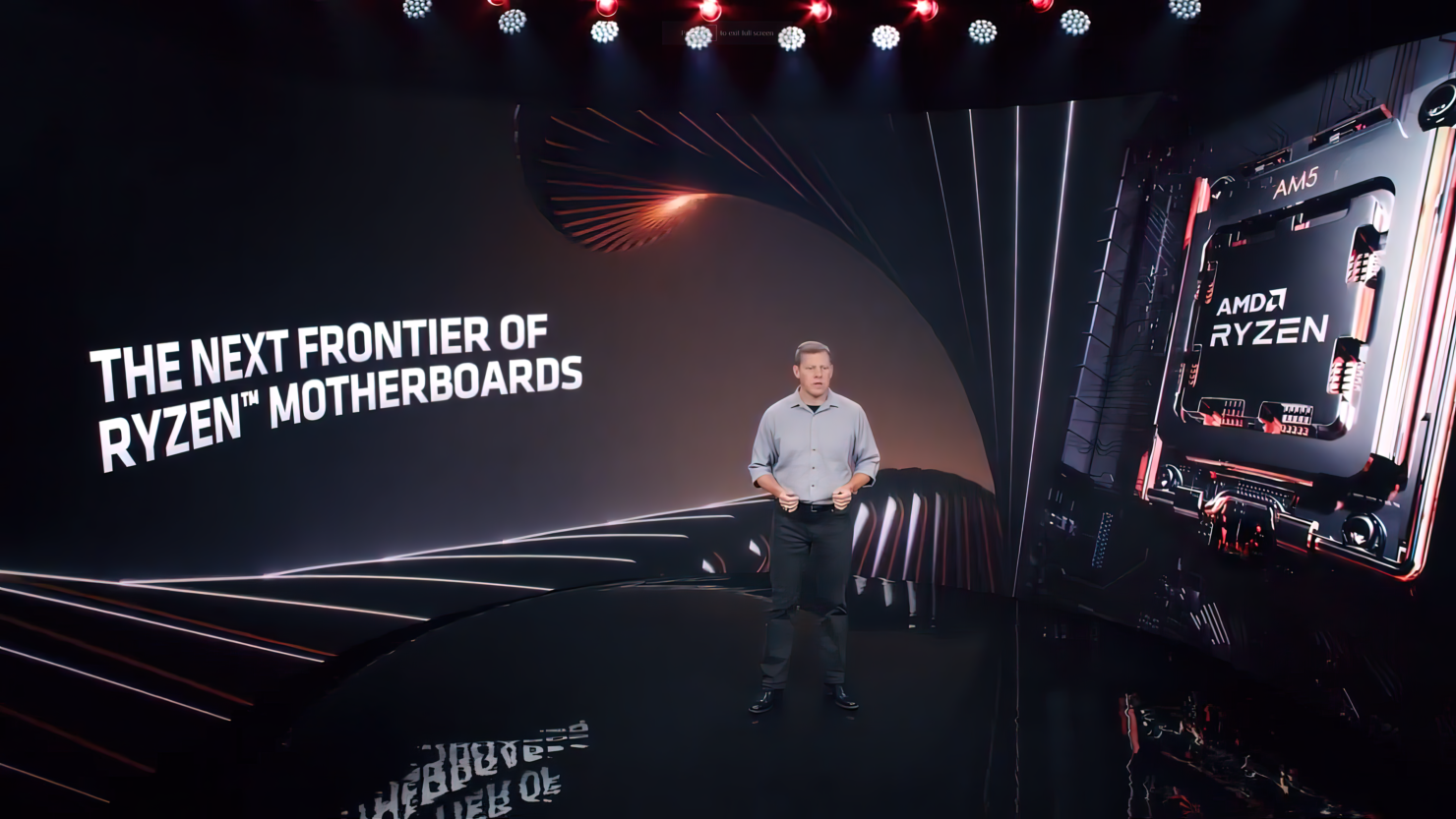 Although AMD revealed its 600-series AM5 platform including X670E, X670 & B650 motherboards, they didn't go into detail regarding the feature set a lot. We have managed to get information from our own sources who also point out the B650E chipset and some of the features you can expect.

As a part of the AMD 600-series AM5 family, the AMD B650 motherboards will come in two flavors, the standard B650 and the B650E (Extreme). As is the case with the X670E and X670, the 'E' variant will feature all-around support for PCIe Gen 5 for discrete graphics & NVMe storage. The standard options will allow PCIe Gen 5.0 support only for the NVMe storage. However, bringing PCIe Gen 5 support for the storage will increase the adoption rate of next-gen Gen 5 NVMe SSDs which AMD & Phison are working on right now.

Another thing that AMD didn't explicitly state was overclocking support on the B650 motherboards. We have been told that both B650E and B650 will support both CPU (Ryzen 7000) & DDR5 memory overclocking. Now we can't say that overclocking will be on the same tier as the higher-end X670E & X670 motherboards but it will be supported up to the maximum capabilities that the motherboards allow. 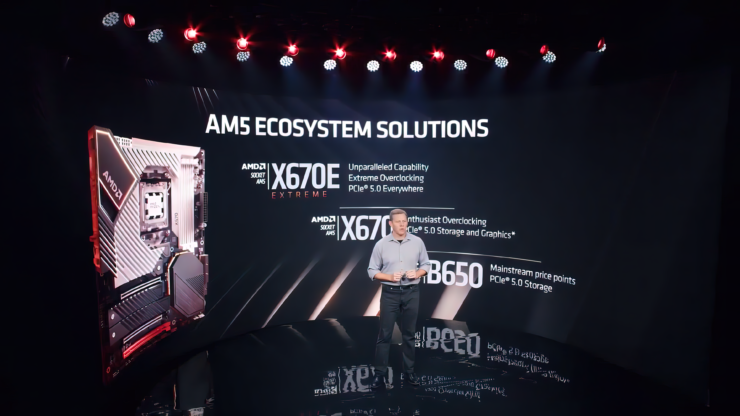 The AMD 600-series motherboards including the B650 series will also fully support Smart Access Storage to work with Microsoft's DirectStorage API.

Traditional game loading takes a significant amount of compute power to decompress the game’s data, requiring the CPU to do the decompression and data transfer, which introduces latency and takes up considerable system resources.

Finally, we can confirm that AMD will indeed be offering EXPO (Extended Profiles for Overclocking) for Ryzen 7000 Desktop CPUs on its 600-series platform though they didn't bother mentioning it during the Computex 2022 keynote. There are still lots of details that AMD still isn't disclosing even though they have already been unearthed through leaks. It looks like AMD will have another event prior to the official Ryzen 7000 & AM5 launch later this year. The B650 series motherboards will be expected around October 2022 and we are being told that the CPUs and the initial X670 boards can be announced in August leading up to a September launch.