AMD recently refreshed their FM2+ APU/CPU lineup with some new SKUs and began shipping their new “Near Silent Cooling Solution”.  We recently reviewed the A10 7860k and were sent several other FM2+ CPUs and APUs for review, and instead of offering up several repetitive reviews we decided to offer up a fairly extensive Athlon and A10 FM2+ roundup to show where each of the chips stand and which ones offer the best value.  Not only are we lining them up against each other we also included an i3 4130 (Haswell) iGPU and dGPU and an i5 6400 (Skylake) iGPU and dGPU to see how they perform to similarly priced Intel parts.

The only fully new CPU in the lineup the Athlon x4 845 is a quad-core cpu based on the Excavator cores instead of the Steamroller architecture.  Featuring a core clock of 3.5ghz and turbo of 3.8ghz and a TDP of 65w.  Something to keep note with the Athlon x4 845 is that, because it’s derived of a mobile APU you only get 8 lanes of PCIe 3.0.  The 845 comes bundled with their new low power silent cooling solution. 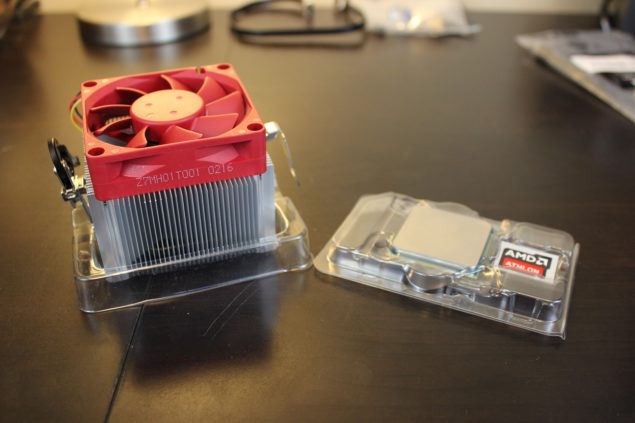 The first of the Kaveri line to be launched as a standalone CPU the Steamroller based Athlon x4 860k features a base clock of 3.8ghz and a turbo clock of 4.0ghz.  The 860k has a TDP of 95w and came with the old style 95w cooling solution. 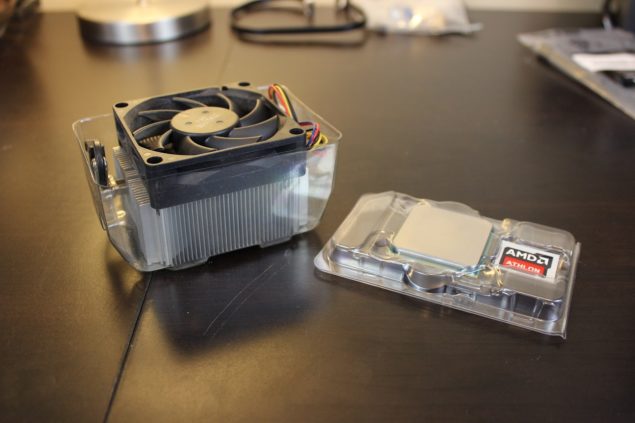 The highest clocked Athlon x4 880k, Steamroller based like the 860k, comes in a base clock of 4ghz and a turbo of 4.2ghz.  The Athlon x4 880k retains the 95w TDP but this go around comes packaged with the “Near Silent” 125w cooling solution. 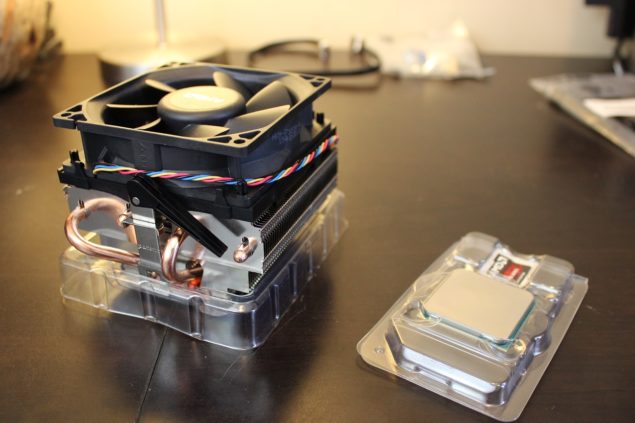 The A10 7860k was launched as AMDs most efficient A10 APU.  This APU comes with a CPU core clock of 3.6ghz with a turbo 4ghz turbo.  The iGPU features the full 512 Stream Processors and a GPU core clock of 754mhz.  The 7860k features a TDP of 65w and comes with the new 95w Near Silent Cooling solution. 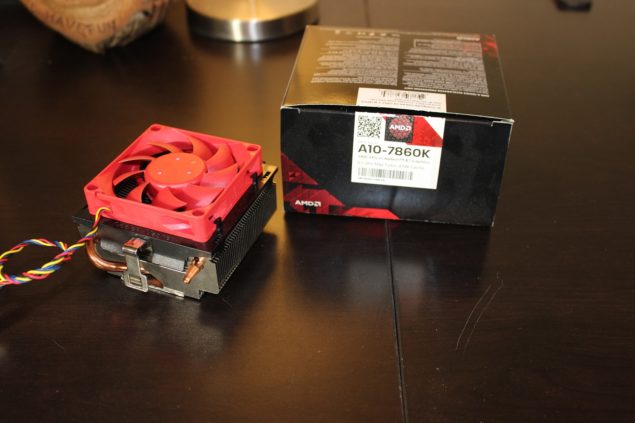 The A10 7870k has been around for a while now with its Steamroller base quad-core design.  Featuring a CPU clock of 3.9ghz and a turbo of 4.1ghz.  The iGPU features full 512 Stream Processors at a core clock 866mhz.  The A10 7870k once came with the old style 125w turbine cooler and has now been replaced with the same 125 near silent cooler as the Athlon x4 880k. 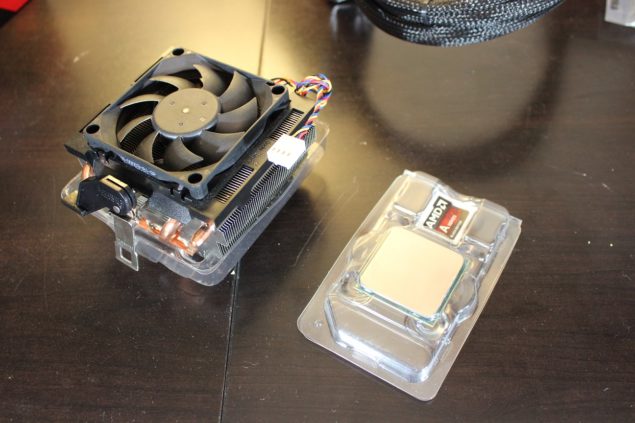 The A10 7890k comes in at the highest price for a current APU, but also comes with the fastest Kaveri and Steamroller based APU to come to market.  Comes with an core clock of 4.1ghz and a turbo of 4.3ghz.  The iGPU features the full 512 Stream Processors and comes at the same iGPU frequency of the A10 7870k of 866mhz.  The A10 7890k is the only APU or Athlon CPU in the new lineup to feature the new Wraith Cooler. 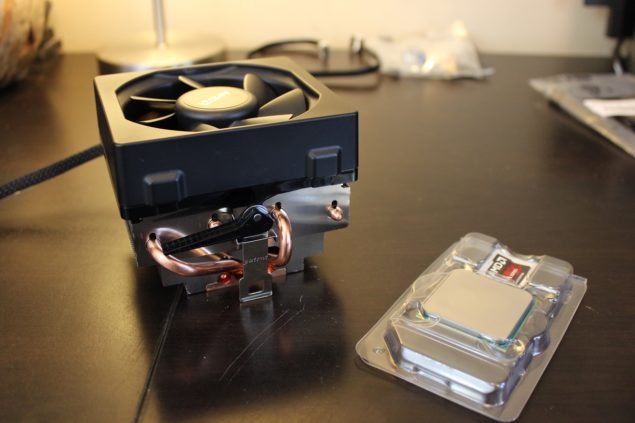