AMD Asks Fans Which Games Should Support FidelityFX Super Resolution; Intel Is On Board With It 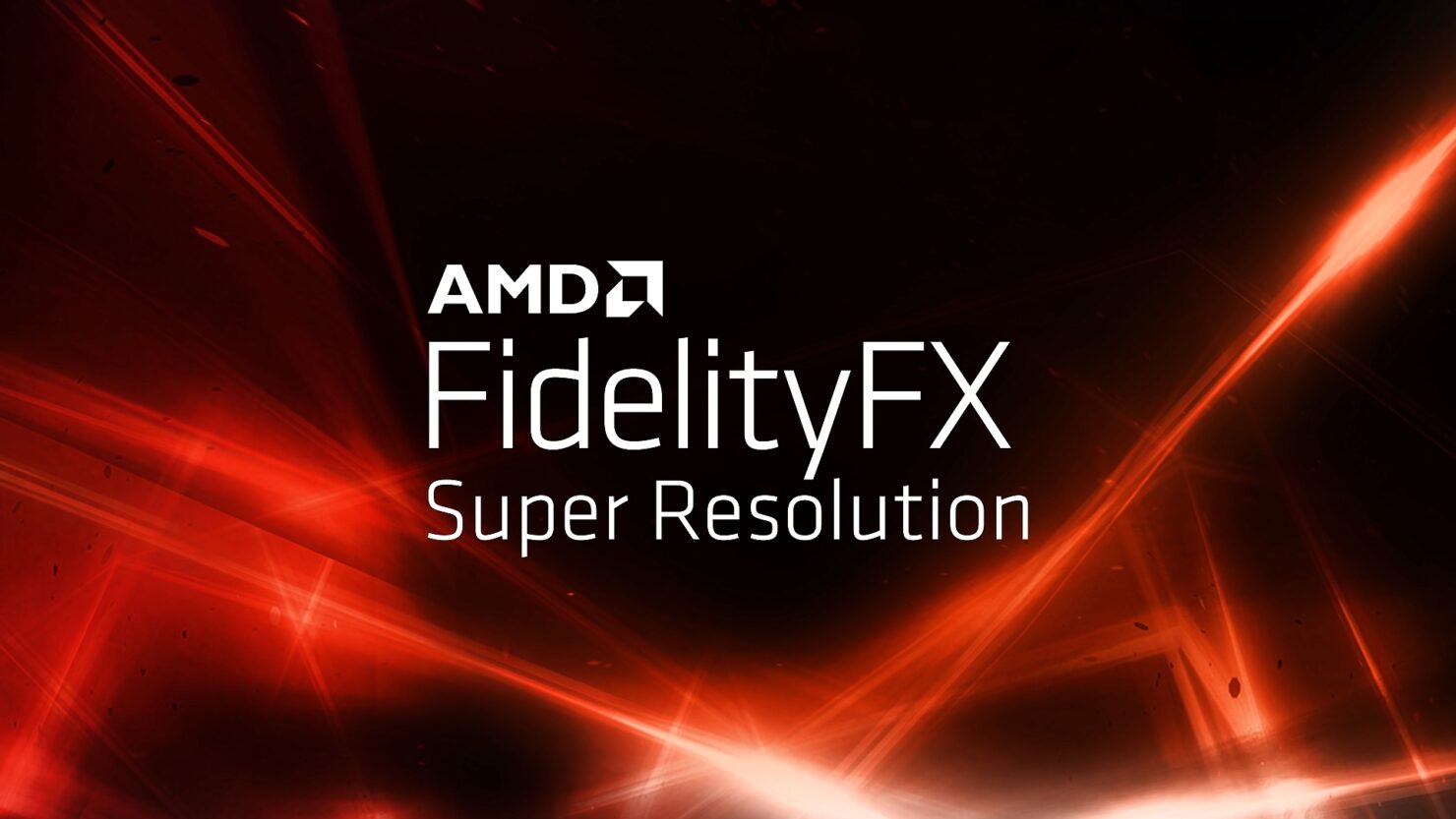 During AMD's Computex keynote, FidelityFX Super Resolution was finally revealed. The upscaling technique was briefly showcased in action with the game Godfall.

AMD also said FSR will be supported by 10 games/engines in 2021, though it didn't specify which news. Following the reveal, a survey page went up on the official website to gauge which games AMD should focus on supporting with FidelityFX Super Resolution.

What are your three favorite PC games that you’d like to see support AMD FidelityFX Super Resolution? Let us know, as AMD is looking for feedback on the top titles to potentially add FSR to.

It looks like Intel is interested in supporting it, as Chief Architect Raja Koduri confirmed just yesterday on Twitter. Of course, this isn't exactly surprising as Koduri previously worked at AMD and is a fan of open source approaches.

Definitely looking at it - the DL capabilities of Xe HPG architecture do lend to approaches that achieve better quality and performance. We will definitely try to align with open approaches to make ISVs job easier..

As for NVIDIA, there were no comments on FSR yet from the green team. We do know that it already works on GeForce hardware since AMD showcased it running on a GTX 1060, though Vice President & General Manager of the Graphics Business Unit Scott Herkelman clarified yesterday that FSR won't be optimized for GeForce graphics cards, suggesting that performance benefits will be more prominent on AMD's own hardware.

Thanks we are very excited to have you all try it out. Just to be clear though - we aren't optimizing it for GeForce - that will be up to them to do the work on behalf of their gaming community - we just proved it works 🙂

Of course, the big question is whether FidelityFX Super Resolution will be good enough in the first place. The very brief demo that aired during the keynote wasn't exactly mindblowing; on the contrary, it showed a significant difference between native and FSR, whereas NVIDIA DLSS nowadays can sometimes even surpass native quality in select instances.

The issue with FSR is that it doesn't take into account any motion data at all, which could make it inferior even to the latest temporal anti-aliasing techniques like UE5's Temporal Super Resolution. We'll have to wait and see for ourselves once we can get our hands on FidelityFX Super Resolution, though. It's not long now, with the launch scheduled for June 22nd.

What is AMD FidelityFX Super Resolution?

FidelityFX Super Resolution is a spatial upscaling technique, which generates a “super resolution” image from every input frame. In other words, it does not rely on history buffers or motion vectors. Neither does it require any per-game training.