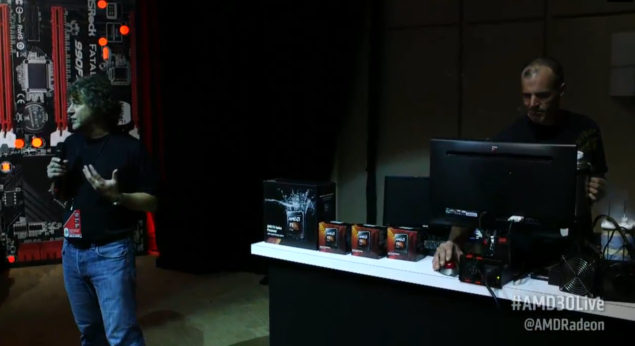 Let’s get started with the FX-8370 now which will become the flagship x86 Piledriver processor of the original FX-8000 lineup until AMD plans to launch a new processor line (hopefully no refresh). AMD does have steamroller but they aren’t focusing it towards the high-end desktop market instead focusing it towards the APU market with their Kaveri APUs and Athlon processors. The FX-8370 is clocked at 4.10 GHz base and 4.30 GHz boost clock and ships with a 8 MB L3 cache, 8 cores. 125W TDP and a price of $189 US. Surprisingly, the FX-8370E seems to be a power optimized model which has the same specifications but features a 95W TDP and the same price of $189 US.