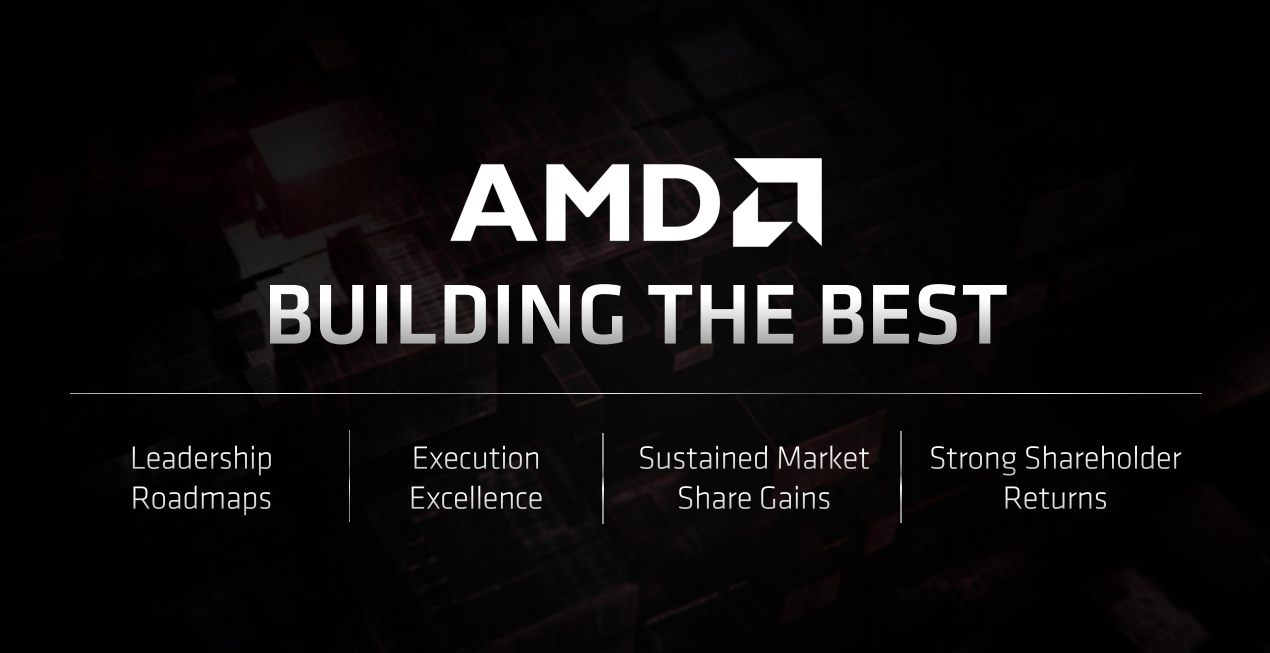 Today AMD (NASDAQ:AMD) hosted its 2020 Financial Analyst Day, an event it uses to talk about its long term financial outlook, as the name of the presentation might imply. The last time AMD hosted an event of this type was 3 years ago, on the eve of Ryzen's very first release and Advanced Micro Devices has come quite a long way since then.

AMD CEO Dr. Lisa Su took to the stage today to kick off the presentation, and she gave a high-level overview of what to expect. Before diving into the next 5 years, Dr. Su wanted to highlight some of the decisions it took years ago that wound up giving us the Zen core, as well as how the company is doing in its primary markets. 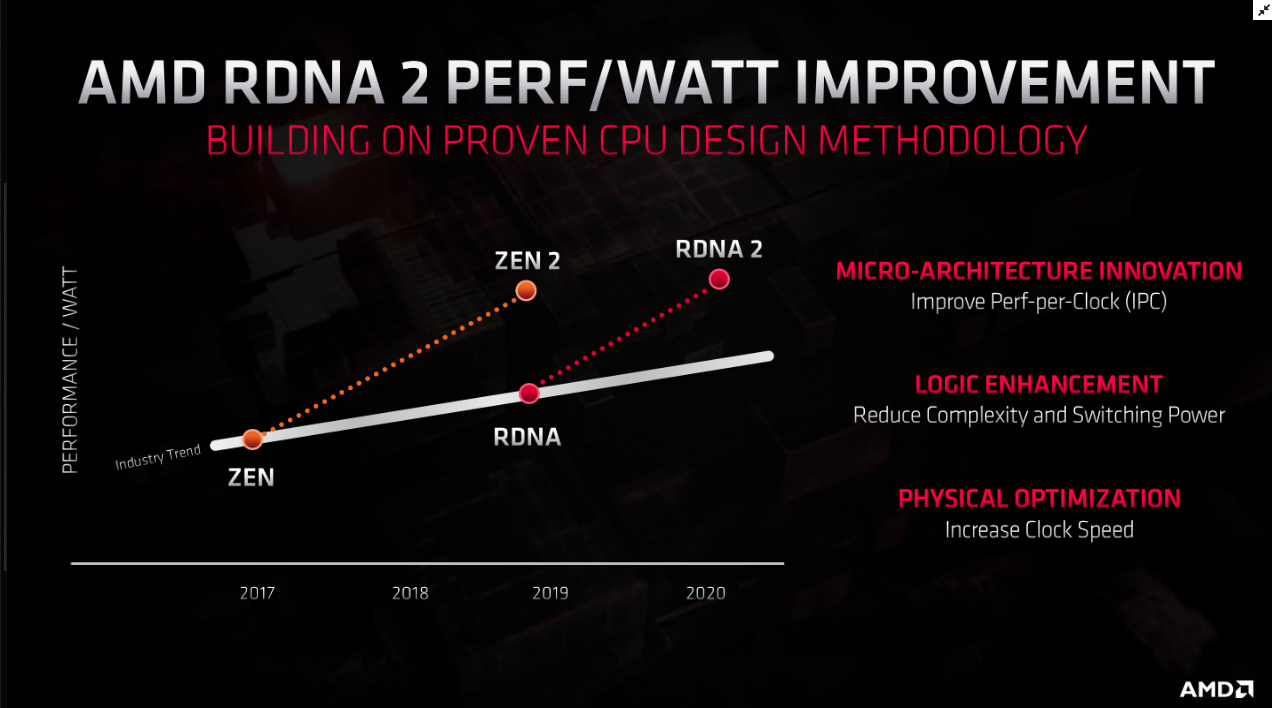 Dr. Su likes to think of AMD as having three pillars, which would be its CPU, GPU, and custom businesses, the "crown jewels" as she likes to call them. AMD went on to discuss several new technologies, which Hassan has a great write-up here: Link

AMD: We will achieve 20% yearly growth for the foreseeable future

For those of us finance types, who might be interested in trading AMD stock, the company did offer some juicy bites that point to a very positive future for the firm and its investors. The main point of the night was simple. AMD is now projecting to grow by an average of 20% annually, up from about 14% it was previously forecasting. 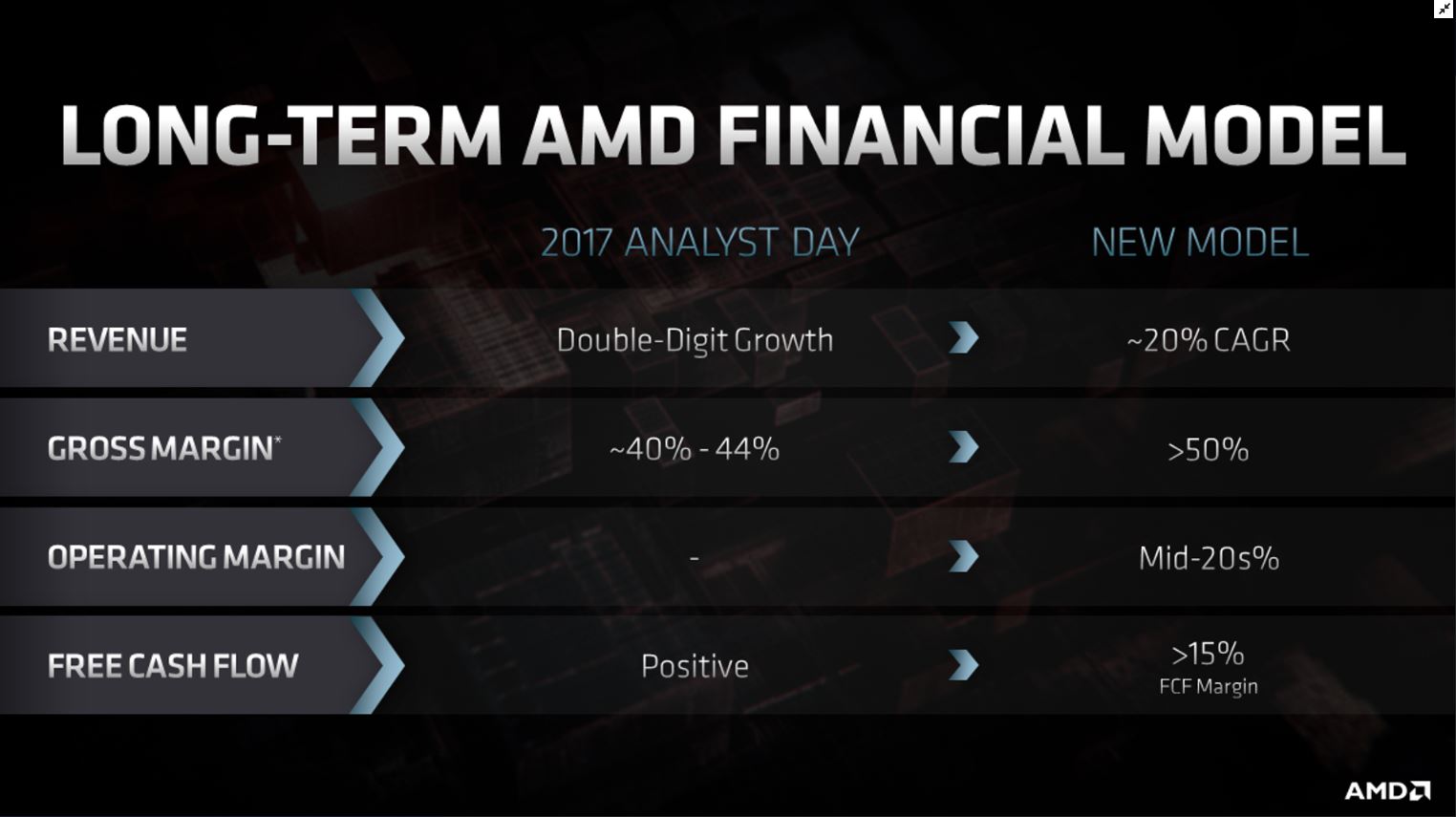 Moments after Lisa presented the above financial slide, shared gained sharply by around 5% in after-hours trading.

While the company's top technology managers each took turns discussing the company's upcoming technologies and market opportunities, Devinder finally got his time in the spotlight to discuss the much anticipated financial results and goals for the company.

Starting with AMD's run from 2016 to 2019, the results are quite impressive and helps put things into perspective in terms of how far this company has come. 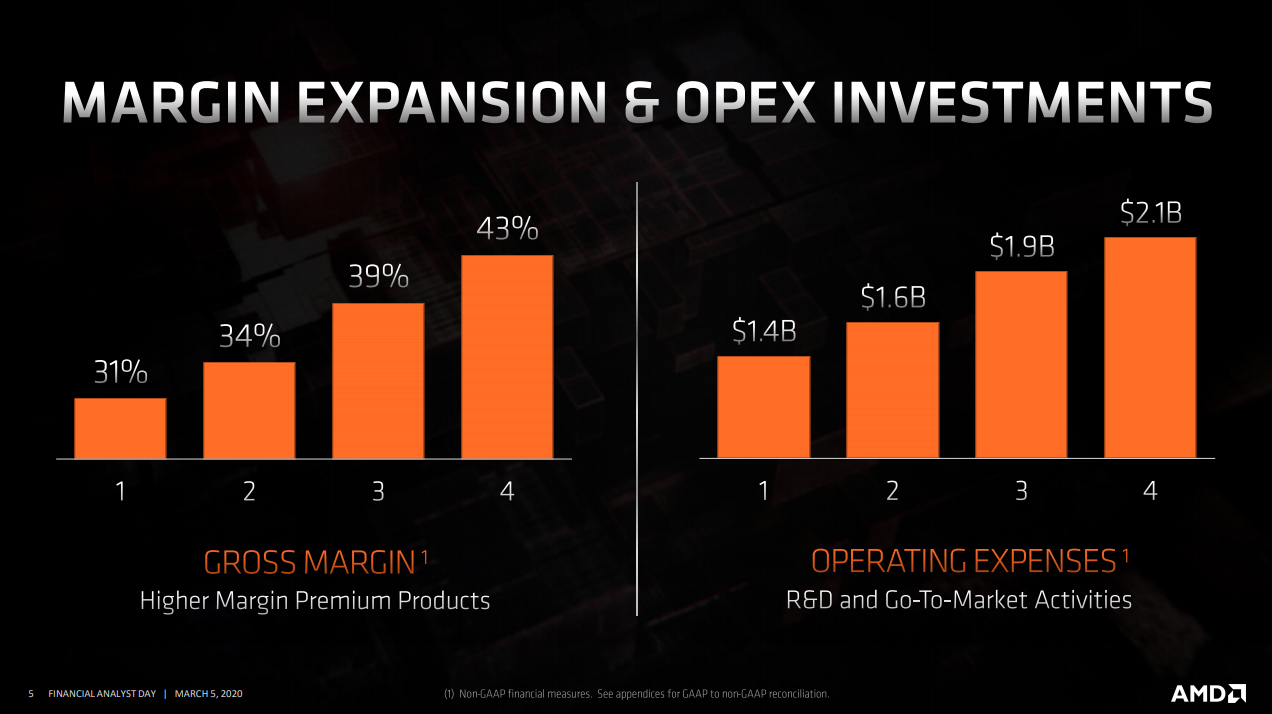 AMD hopes to double its operating margin by the end of the year, and it hopes to push gross margins up past 50% by selling a higher volume of products with a higher average selling price.

When it comes to AMD's balance sheet, the turnaround that the company has performed is simply stunning when you look at its debt:cash ratio. 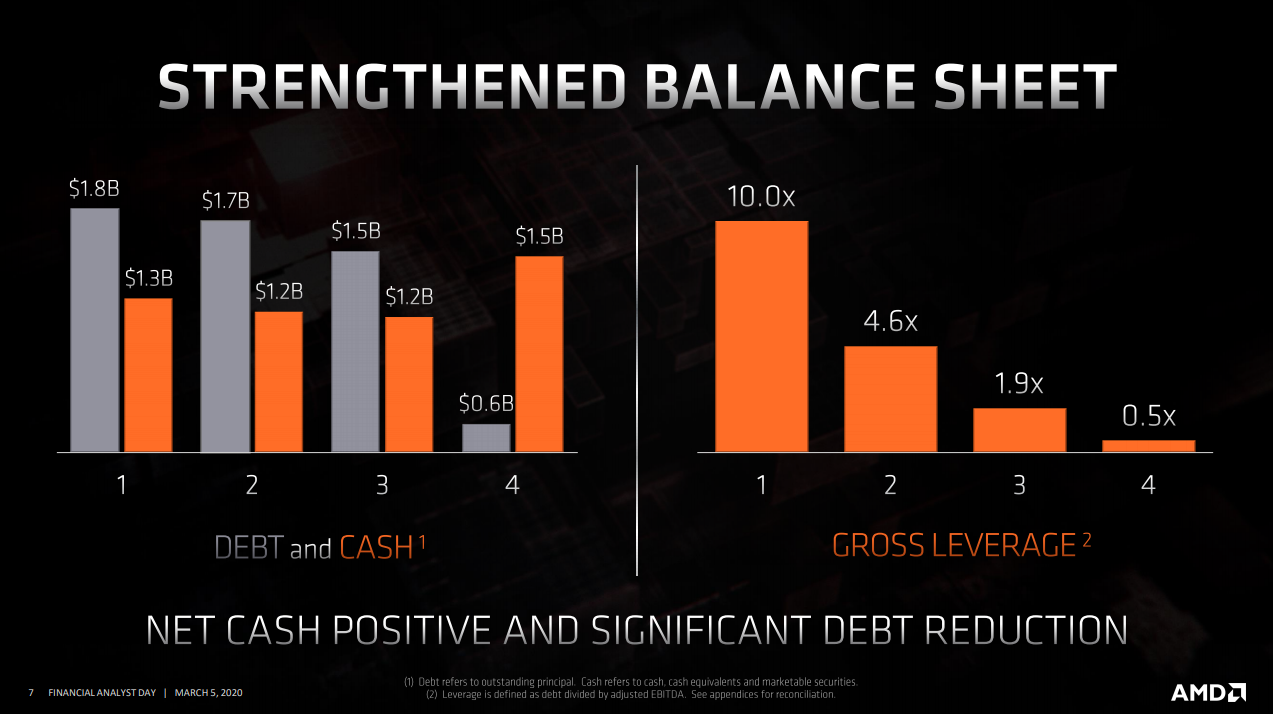 Davinder stated that AMD management expects the data center to account for a third of its revenue by 2023.

Now, when it comes to demand, the all-important question is how might AMD's Q1 revenue outlook be impacted given the downturn of activity thanks to the CVD-19 virus. Lisa Su preempted that topic before the Q&A session even started and said that, somewhat surprisingly, no changes would be needed and that some infrastructure demand had actually spiked which may have balanced out the reduction in demand she sees from consumers in China. AMD's Q1 revenue outlook of $1.8B remains unchanged.

For the rest of the year, AMD's rest of 2020 guidance will be unchanged, as well which will surely give analysts and investors a collective sigh of relief.

Overall, Lisa Su and her executive leadership team delivered a very strong financial plan and outlook for the next five years and not surprisingly a mini-surge happened as buyers flocked to shares of AMD. There was a strong emphasis on the data center, in both GPU and CPU product lines.

Listening to AMD management talk about the future, you get the feeling they are underestimating, on purpose, how quickly the firm will accelerate its gains in the ~$35B total data center market (2023 estimate).

Keep an eye on $AMD tomorrow during normal trading hours to see the real impact of today's announcements.