A fresh report from South Korea has just surfaced with claims that Samsung will allegedly attempt an AMD buyout to compete with Intel. The report claims that the Korean giant will attempt to acquire AMD and merge it with one of its subsidiaries. Note, thanks Serge for the tip ! 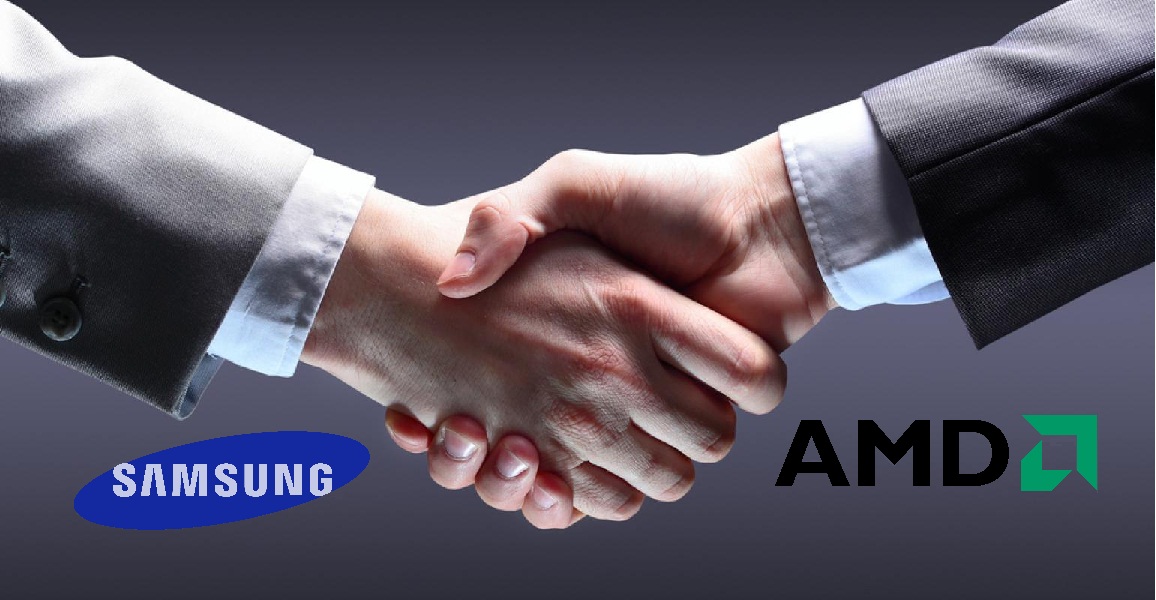 According to the report Samsung's aim is to secure both CPU and GPU IP from AMD. Then use the IP to fuel future growth opportunities as well as put itself in a more favorable position to compete against its equally large rival Intel and its smaller but still very successful mobile rival Qualcomm.

The report claims that this isn't the first time that Samsung has shown interest in acquiring AMD. Back in 2007 Samsung's head of telecommunications stated

Samsung and Intel have been duking it out on multiple fronts. The hyper competitive mobile market and semiconductor manufacturing capability are both prime examples of this fierce competition. However Intel's recent contra-revenue fueled obsession to penetrate the smartphone and tablet market meant that everyone involved was actually making less money. Because Intel was subsidizing its Atom sales which meant that its competitors had to take a hit on their profit margins to stay competitive.

Samsung's acquisition of AMD's CPU and GPU IP can prove to be a very powerful weapon in the market and in the courts. AMD obtained the grand majority of its graphics IP from ATi, a company that was founded 8 years prior to Nvidia. This translates to 8 years of patents that Samsung can use to counter attack Nvidia in the on-going patent battle.

Samsung has a huge number of assets and leverage points that can significantly improve AMD's competitive stance in the market as well. Chief among which is unlimited access to cutting edge 14nm FinFET manufacturing. In addition to a massive R&D budget that AMD can pour into product development.

Finally it's worth remembering that reports alleging impending acquisition of one company or another such as this do crop up every now and then and they should be taken with a grain of salt.