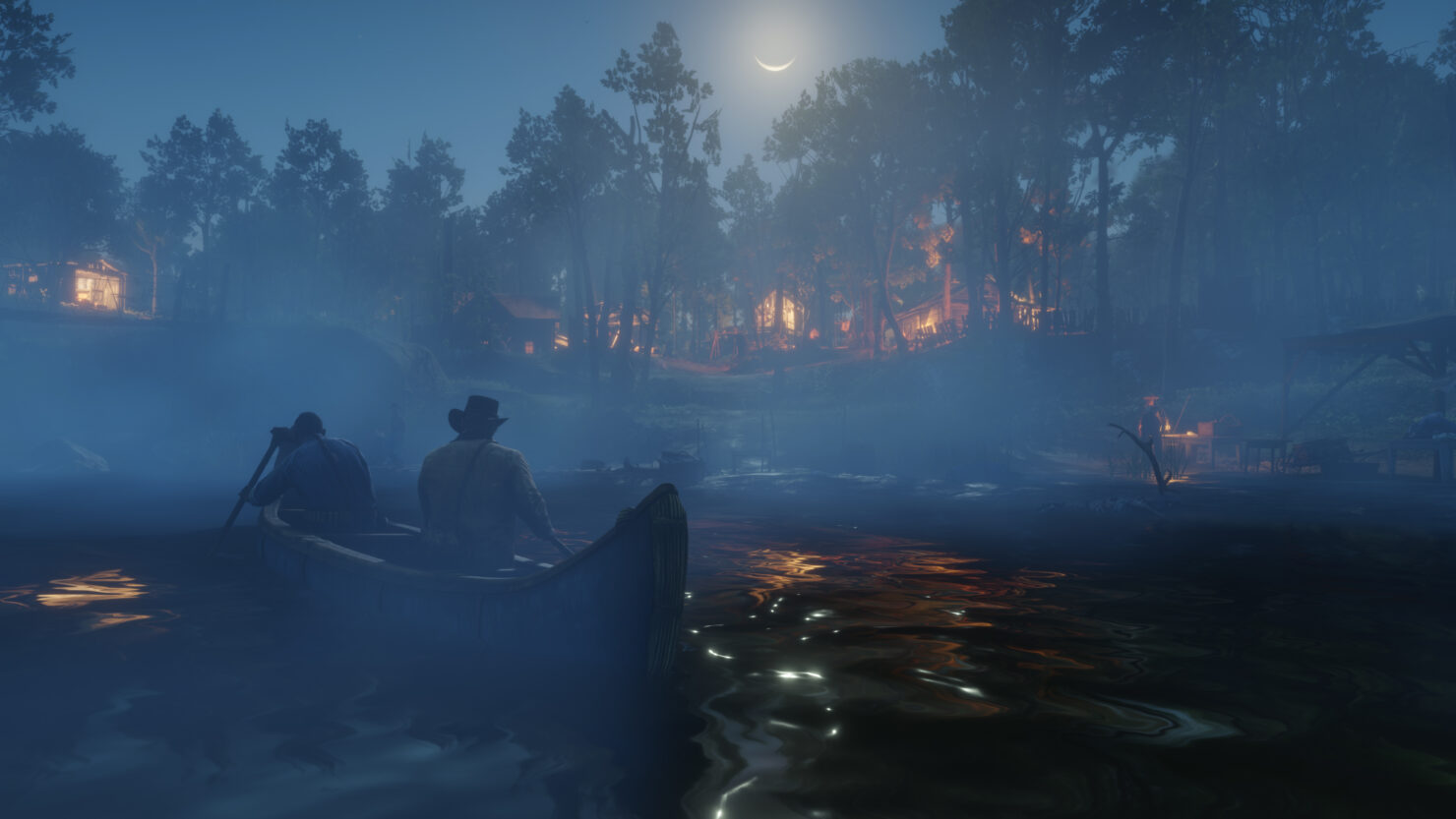 AMD has released its new Adrenalin 19.11.1 driver which has been optimized for the PC version of Red Dead Redemption 2.

You’ll find the full release notes for the new AMD Adrenalin 19.11.1 Driver down below:

The AMD Adrenalin 19.11.1 driver can be downloaded from AMD’s official website right here.