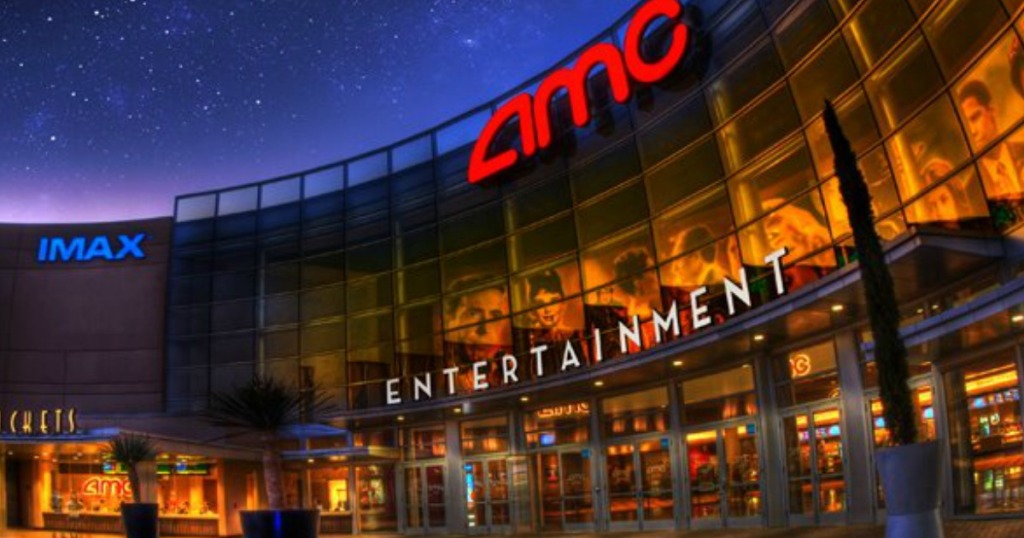 AMC Entertainment (NYSE:AMC), the movie theater chain at the heart of a resurgent interest in so-called meme stocks, is mulling over plans to launch commemorative NFTs to celebrate its recent unorthodox investment in Hycroft Mining Holding Corporation (NASDAQ:HYMC), a relatively small gold and silver mining company.

It’s Oscar time. I’m in L.A., here to root for Best Actress nominee Nicole Kidman. I’m also thinking about the $195 million raised for Hycroft Mining in only 2 weeks. I think AMC should issue a “There’s Gold in Them Thar Hills” NFT for AMC Investor Connect members. Your thoughts?

To wit, the chairman and CEO of AMC Entertainment, Adam Aron, just tweeted that he is in favor of launching “There’s Gold in Them Thar Hills” NFTs to celebrate the recent influx of liquidity in the troubled mining company.

As a refresher, AMC Entertainment announced on the 15th of March that it had now acquired a 22 percent stake in Hycroft Mining. AMC’s total investment of $27.9 million in Hycroft would allow the theater chain to acquire 23.408 million units, where each unit consists of 1 Hycroft common share and 1 common share purchase warrant. Each such unit was priced at $1.193. Concurrently, Hycroft also finalized a similar investment of $27.9 million from precious metals investor Eric Sprott, thereby bringing the entire quantum of investment to $55.8 million.

Additionally, Hycroft also entered into an At Market Issuance Sales Agreement with B. Riley Securities, allowing the mining company the opportunity to sell $500 million worth of common shares via periodic offerings. As per a press statement released on the 25th of March, Hycroft has already raised $138.6 million from its At Market offering, bringing the gross influx of liquidity in recent weeks to $194.4 million, including the investments by AMC as well as Eric Sprott.

As per an initial assessment conducted in 2022, Hycroft currently owns over 15 million ounces of minable gold and 596.4 million ounces of minable silver spread over 72,000 acres in Nevada. However, Hycroft had been experiencing liquidity problems lately, with the company recently flagging the risk around its inability to maintain a “going concern” status in the near future (Form 10-Q, page 12).

We hold a positive opinion of AMC Entertainment’s investment in Hycroft. As of the 31st of December 2021, AMC Entertainment had unrestricted cash of $1.59 billion and available liquidity of $1.8 billion. This means that AMC’s investment in Hycroft constitutes just 2.6 percent of the company’s unrestricted cash balance toward the end of 2021. Nonetheless, this move is equivalent to AMC acquiring a very cheap call option on gold’s emerging bulwark status in international finance, where the recent unprecedented financial sanctions on the Russian Central Bank for President Putin’s unprovoked aggression in Ukraine has laid bare the futility of holding fiat reserves, which now entail a risk of confiscation by the US. In the resulting emergent paradigm, we believe that the erstwhile "barbarous relic" offers an unmatched degree of security and flexibility for sovereign reserves, exceeded only by Bitcoin. However, as Bitcoin still maintains material correlation with growth-focused, high-beta US equities, it can’t currently function as digital gold, leaving the field wide open for its metallic counterpart.

In fact, Goldman Sachs now sees gold hitting $2,500 per ounce by the end of 2022, thereby creating a material windfall for AMC Entertainment.

Despite the recent volatility, the microcap Hycroft Mining stock is still up over 100 percent year to date. On the other hand, despite a 49 percent rally from its March lows, AMC shares are still down over 23 percent so far in 2022.