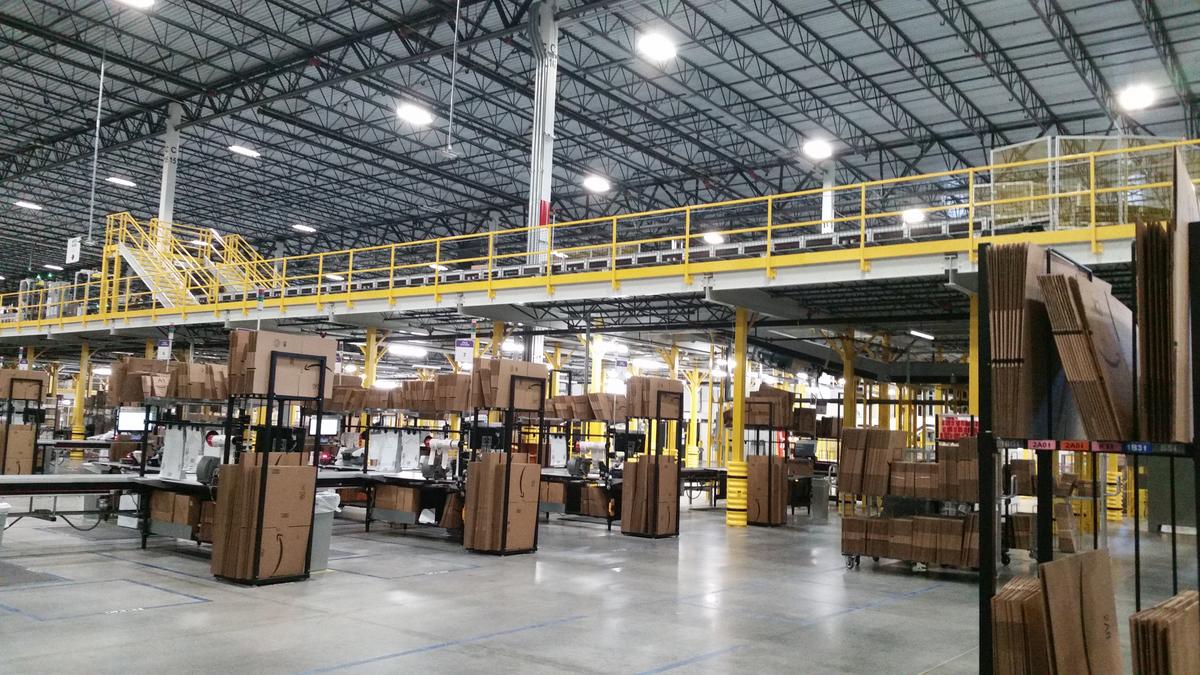 During the weeks after mid-March's market crash, stock prices of heavyweights including Apple (NASDAQ:AAPL), Microsoft (NASDAQ:MSFT )and Facebook (NASDAQ:FB) dipped to record lows in a matter of weeks. However, one stock that endured this bloodbath was Amazon.com,Inc (NASDAQ:AMZN) – with the retail giant witnessing quick recovery and early gains that highlighted investor confidence in its ability to deliver. Amazon itself has had to deal with unprecedented levels of employee workload and market demand, and as a result, the tech behemoth has had to expand its facilities all over the United States.

Now, as the retail-catalog and mail-order house's share price touches a new high, it has signed a lease in New York City for a warehouse that covers an astounding one million square feet of space reports Business Insider.  Amazon's new warehouse is located in the Queens borough's Maspeth industrial area that is known for providing easy access to the city, with a 250,000 square-foot delivery station and a multi-level parking structure.

Given that it is one of the biggest retailers of goods, Amazon's fulfillment network itself consists of a series of nodes and facilities that allow the company to effectively bridge the gap between customers and sellers. The largest buildings in this network are those dedicated to shipping goods with a larger footprint such as furniture and other bulky equipment.

It also features other large warehouses that have a similar area to the newly leased facility in Queens. Amazon operates other facilities with similar areas both in the United States and Europe, and the latest addition to this list is yet to be built as the factory constructed on its site is yet to be torn down to make way for the new building. 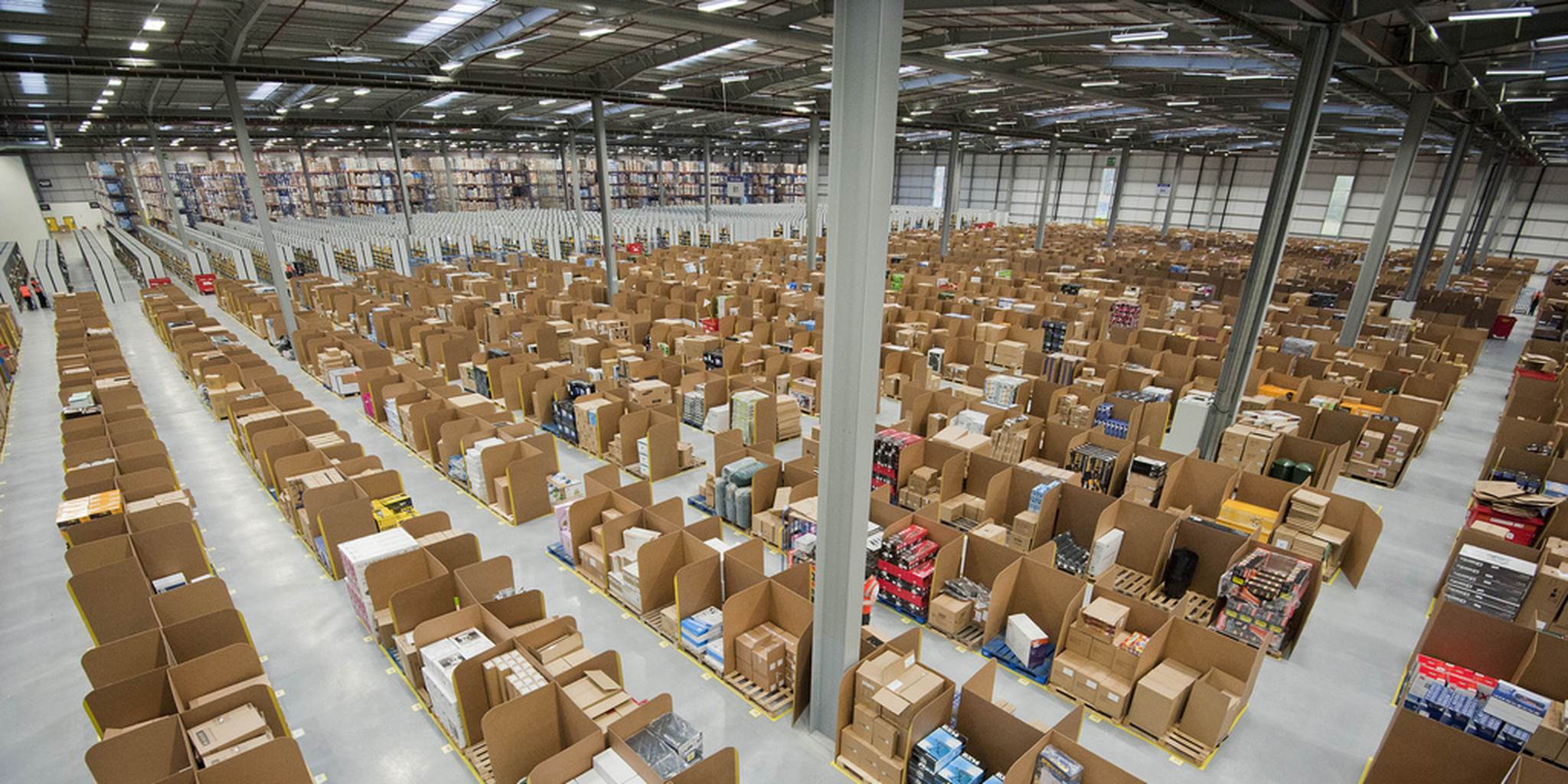 While today's report makes no mention of the number of jobs. that the new facility is expected to create, stats that Amazon has shared previously indicate that at least 1,000 employees will be needed to operate the 'non-sortable' facility. Non-sortable facilities are the ones that rely less on robots for moving the products around, with lightweight items being sorted out in different warehouses that are equipped with robots.

As demand for its services grows, Amazon has dramatically expanded the footprint of its facilities all over the globe. When compared to the 288 million square feet of space that the retailer used to operate its massive business in 2018, at the end of the fiscal year 2019, Amazon reported that this had grown by 16% to 333 million square feet. The bulk of this space is leased, as Amazon owns roughly 15 million square feet of this, and a big chunk of the total footage belongs to the company's storage facilities and fulfillment centers. And despite having a quarter-million square foot delivery station, the new New York warehouse will not be the company's largest such facility in the city.

Continuing the slew of expansion in the wake of changed operating conditions in the U.S., Amazon also announced its plans to build a 1.2 million-square-foot fulfillment center in Chicago earlier this year. The facility is projected to generate 800 new jobs after it is operational by 2022, and the tenant of the center was dubbed as 'Condor' during discussions surrounding its approval.