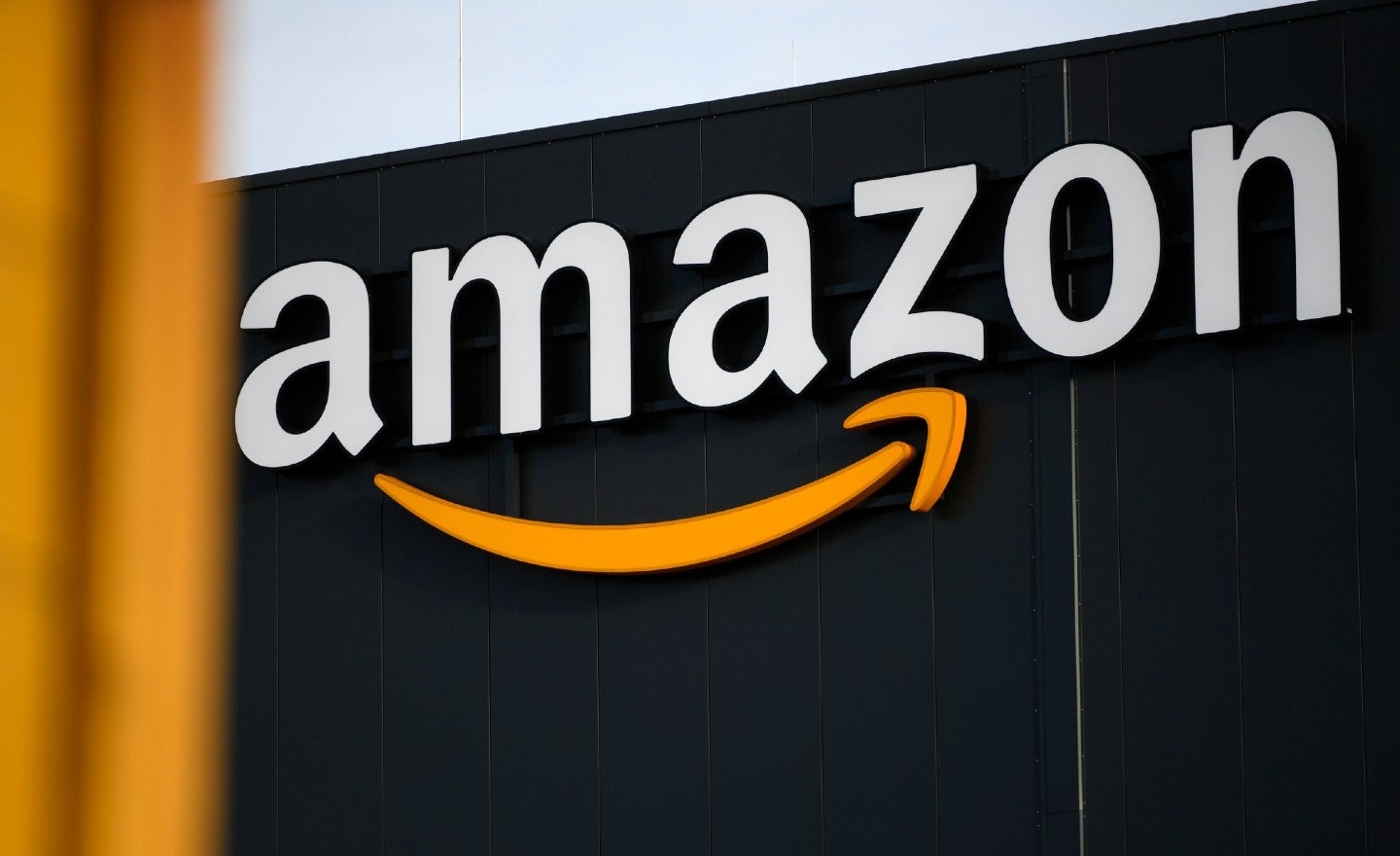 Online retailer and cloud services provider Amazon.com, Inc (NASDAQ:AMZN) is one of the handful of companies that have managed to benefit from the post-pandemic economic environment. Amazon's retailing services and cloud services have both seen an uptick in demand as populations retreat indoors, corporations increase their digital processing requirements and medical researchers divert more resources towards their work.

As we head towards the company's earnings report, Wall Street analysts are stating their opinions about the company's future, what to expect from its earnings and its share price. Propelled by investor optimism, Amazon's share price has soared to new heights, and some analysts on the street are of the opinion that it's got even more momentum ahead of it.

Today we've got another price target for the company that reflects this optimism and it comes from Joesph Feldman of Telsey Advisory.

At the end of the first quarter of 2020, Amazon beat Wall Street analyst revenue estimates but missed those for earnings per share. The reason behind the EPS miss was described as an uptick in hiring and other costs as the company expanded its labor force and operations to meet the increasing demand for groceries and other services.

Despite the EPS beat, Amazon managed to grow its revenue across all product categories. The biggest percentage change was in the advertisement segment, with revenues growing by 44% year-over-year. The biggest gain in dollar terms was in the online stores segment, through which Amazon earned $36.6 billion during the quarter, marking for a $7.1 billion year-over-year- gain in the first quarter of 2020.

In today's research note, Fieldman states his opinion that Amazon's shares have another 20% to gain over Friday's closing price as the analyst raises Telsey's price target for the company to $3,600/share from an earlier $2,800/share, in a 28% increase. This raise brings the firm's price target for Amazon close to the company's street high price target of $3,800/share set by investment bank Goldman Sachs.

Sachs bases this estimate on online sales accelerating in North America and analyst Heath Terry cautioned investors in his note that while they should expect top-line revenue growth, an uptick in costs due to catering with the post-pandemic operating environment will mean that Amazon will find it harder to eke out bottom line profits from this revenue. 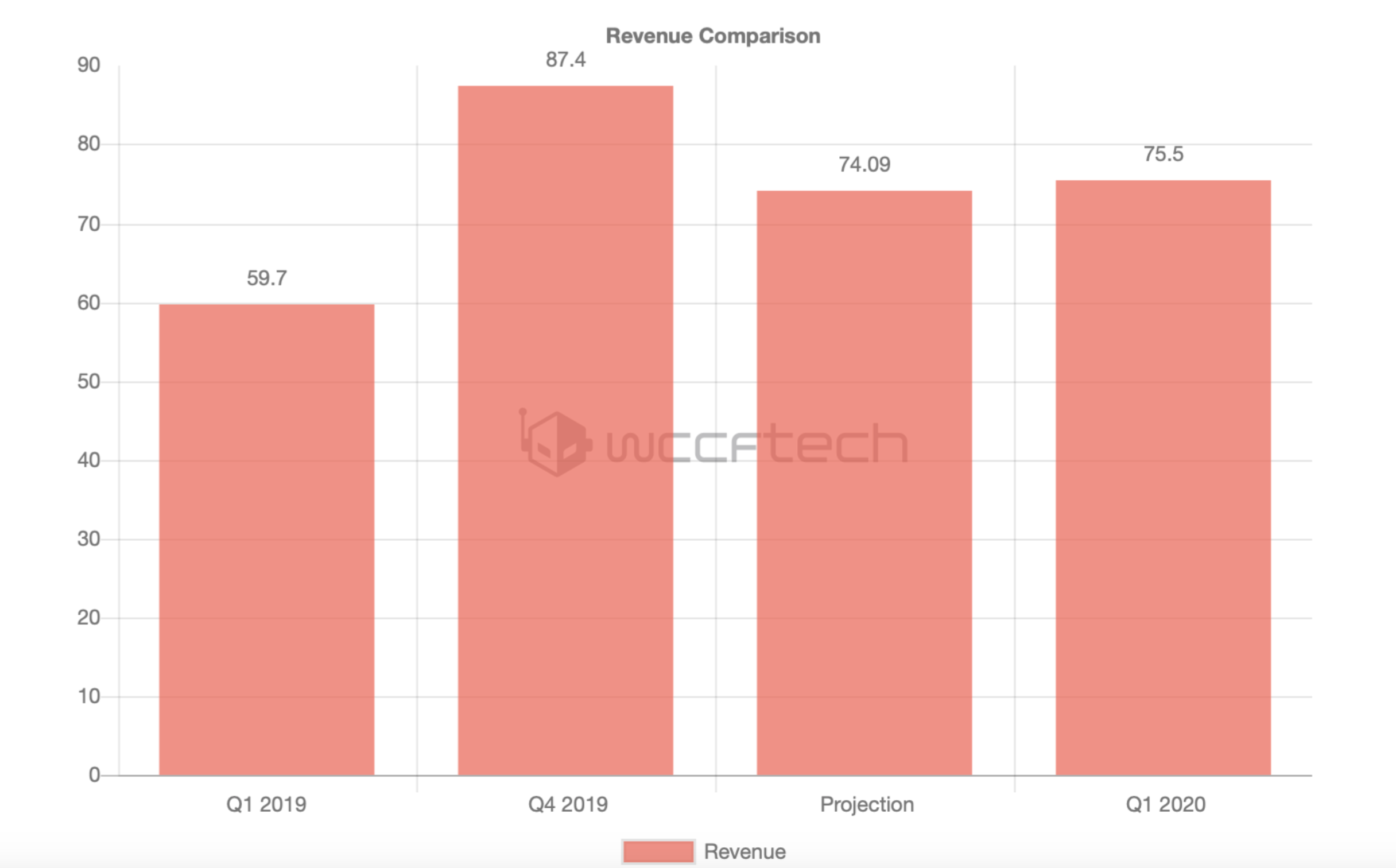 Amazon.com, Inc earned $75.5 billion in revenue during its first quarter of 2020, beating analyst estimates by $1.4 billion.

Following in line with Feldman, Wedbush analyst Michael Pachter is also raising the research firm's price target for Amazon. Pachter's new price target for the company sits at $3,500/share (up from a previous $3,050/share), and like Feldman, the analyst also maintains an Outperform rating for Amazon's shares. An Outperform rating highlights an analyst's belief that the shares will perform better than their peers on the stock market.

The Wedbush analyst increases the firm's target as we head towards Amazon's second-quarter earnings. He also expects the company to show top-line revenue growth, but like Goldman Sachs and others, Pachter maintains that profitability is difficult to ascertain and that Amazon will not suspend its worker safety-related spending in the near-term.

Amazon itself expects to earn in between $75 billion - $81 billion in revenue during the quarter, with operating income or loss ranging in between $1.5 billion loss - $1.5 billion profit. Additionally, the company also expects to incur roughly $4 billion worth of expenses resulting from the current ongoing pandemic.