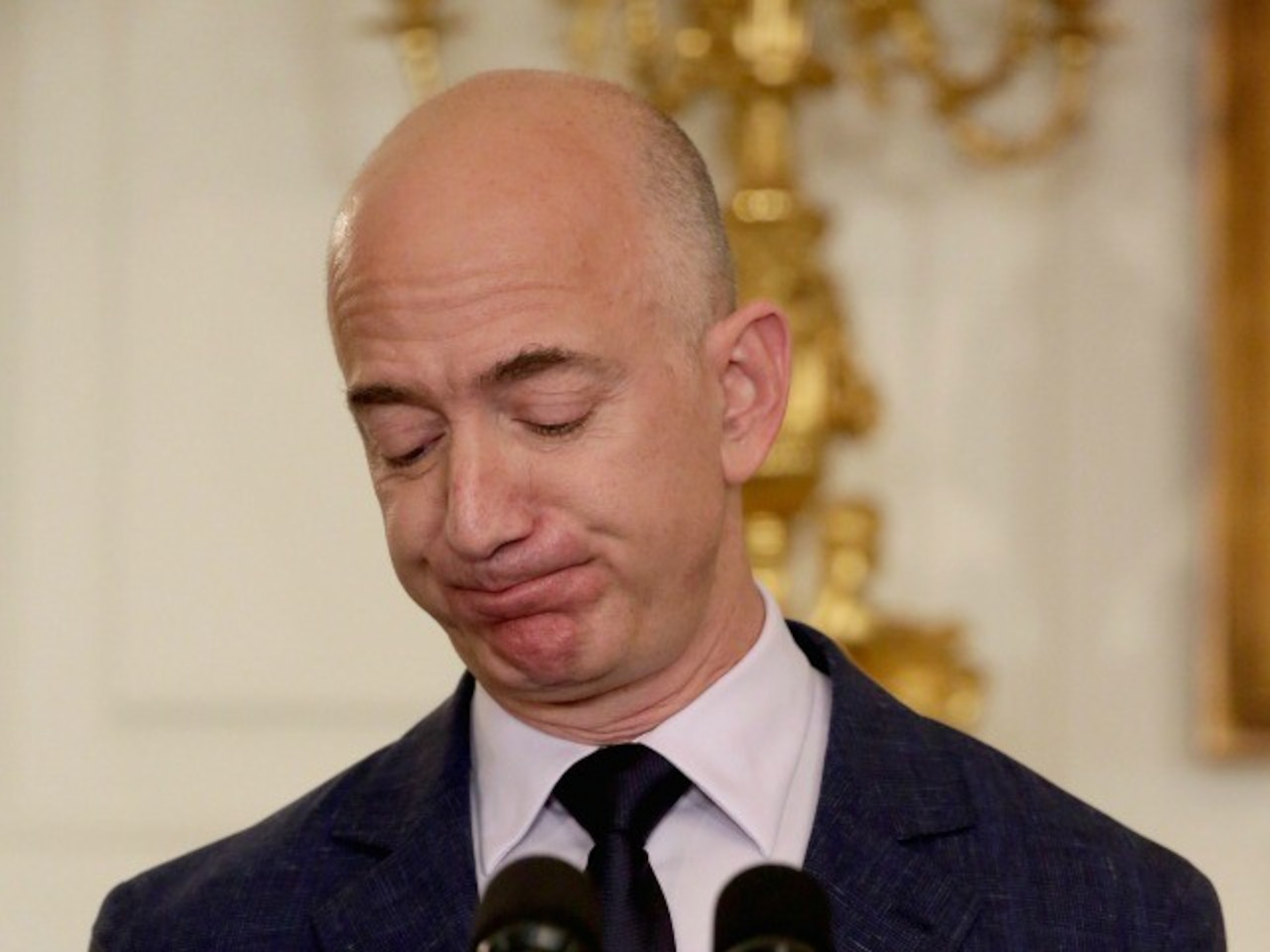 Amazon Web Services VP, Tim Bray, has quit his job at the e-commerce giant "in dismay at Amazon firing whistleblowers who were making noise about warehouse employees frightened of Covid-19," Bray said in a scathing blog post. He was with the company for over five years and five months and held the title of Distinguished Engineer at AWS. Bray previously worked for Google and Sun Microsystems. He is also one of the creators of XML.

"VPs shouldn’t go publicly rogue, so I escalated through the proper channels and by the book," Bray added.

"That done, remaining an Amazon VP would have meant, in effect, signing off on actions I despised. So I resigned."

“It’s evidence of a vein of toxicity running through the company culture,” Bray added in his blog post. “I choose neither to serve nor drink that poison.”

A well-regarded software engineer, Bray said he wasn't happy about this decision because he was giving up "the best job" he ever had, working with some good people, and letting go of a steady million dollar paycheck (salary and share vestings). But he felt like he had to do this because the victims weren’t abstract entities but real people.

"I’m sad, but I’m breathing more freely." In his piece, Bray said that workers were at risk in the warehouses and that the media hasn't done a good job of telling their stories.

Tech vs warehouse workers at Amazon

Bray called AWS, the cloud computing arm of the company, an ethical organization where workers are treated humanely and given work-life balance. "The average pay is very high, and anyone who’s unhappy can walk across the street and get another job paying the same or better," he wrote. However, the same isn't true for those working in the warehouses.

"At the end of the day, it’s all about power balances," Bray added. "The warehouse workers are weak and getting weaker, what with mass unemployment and (in the US) job-linked health insurance."

Over the last several weeks, Amazon has come under criticism over reports coming from its warehouses about the lack of protective equipment and the company keeping employees in dark when a co-worker tested positive for the COVID-19. Smalls, for example, was fired after organizing a walkout in March. The company said the firing was for “violating social distancing guidelines and putting the safety of others at risk.” Amazon then tried to publicly smear Smalls and discredit the labor movement.

"And at the end of the day, the big problem isn’t the specifics of Covid-19 response," Bray wrote. "It’s that Amazon treats the humans in the warehouses as fungible units of pick-and-pack potential."

Amazon has so far declined to comment to the media and has insisted that the workers weren’t fired for whistleblowing but for violating company policies.